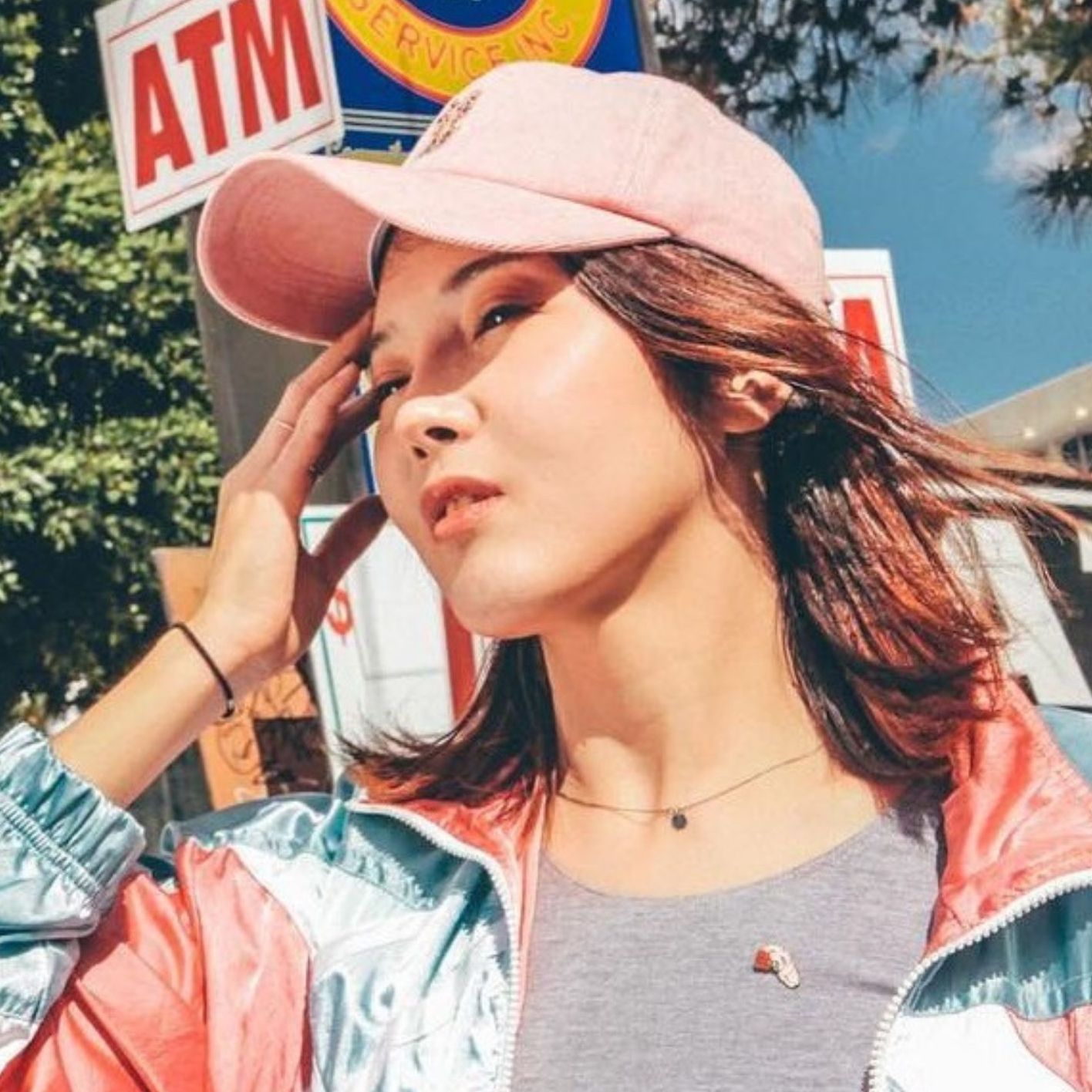 Hallyu, the Korean wave, is a term you’ve probably heard a lot as of late. From beauty products to fashion, food to movies, TV series and music, Korean culture is rapidly being embraced on a global scale.

When it comes to Korean music, we are most familiar with K-pop grouts like BTS, EXO, BLACKPINK and Red Velvet. However, their equally talented counterparts are thriving outside the mainstream K-pop bubble. These are alternative bands and artists, who create music in genres like indie rock and pop, electronica, hip-hop and R&B.

These bands and artists aren’t new to the South Korean music industry. Popularised after the end of the South Korean military regime, the music scene in the country has since been seeing a steady rise in younger artists who are becoming a part of alternative K-music.

10 alternative Korean bands and artists to add to your playlist

The indie darling of Korea’s music scene gets its name from Lee Nal-chi — one of the 19th-century masters of pansori, a Korean genre of musical storytelling performed by a singer and a drummer, and jultagi, a traditional Korean performance of tightrope-walking.

Even though all the members are experts in classical Korean performance styles, the band is known for presenting their version of classic themes. These are mostly in modern genres, like hip-hop and electronica, with a touch of traditional vocalisation styles and instruments.

Their songs “Tiger is Coming” and “Please Don’t Go” were quite successful. Leenalchi even released the former as a non-fungible token (NFT). The band also promoted Korea’s tourism with a “Feel The Rhythm Of Korea” promotional video.

Lim Yoo-jin, also known as Neon Bunny, got her first break as a keyboard player with the rock group The Black Skirts. However, it was only in 2011 that the artist made her solo debut with “Seoulight”, for which she also won the Best Pop Album title at the Korean Music Awards in 2012.

The singer-songwriter has dabbled in various genres over the years. Some of her noteworthy works include 2012’s funk-inspired, electro-pop extended play (EP) record ‘Happy Ending’, 2015’s R&B song “Romance in Seoul“, and the 2016 album “Stay Gold” — a nine-track LP featuring synth-pop.

Korean-American DJ, producer and singer Kathy Yaeji Lee, better known by her stage name Yaeji, made her way into Korean music in 2016 with her first single “New York ’93“.

Apart from electronic hip-hop, Yaeji uses various genres, including rap, house music and art-pop, to express her take on topics of race, beauty standards and self-identity.

The alternative K-pop artist’s versatility comes to the fore with songs like “Raingurl” and “Drink I’m Sippin On” — both of which are a sonic treat to the ears.

Born Cho Yousun, the electro-pop artist told Billboard, that she “decided to learn how to create music and, inspired by Flume, Washed Out, James Blake and Björk, she picked up her computer and began producing electronic music.”

While her atmospheric electro-pop, with touches of R&B and techno, comprises extreme light and dark tunes, some of Cifika’s popular songs, like “I’m Awake” and “Intelligentsia“, are categorised under the future space-disco genre.

Her vocals and hypnotic beats create a sense of intimacy, which is complemented by exquisite costumes and aesthetic designs. Talking about the same with Billboard, she said: “When I make music, I visualise the image of my music first because I have a graphic design background. So when we execute ideas, I talk a lot with my visual directors, my stylists, my makeup artists, and my producers. We’re all art directors, together.”

Besides their vocalist, the band comprises guitarist Cheung Woo-jin, bassist Yaenhead and drummer Sonstar and has many popular albums, such as Rocksteric (2009) and Peace n’ Rock n’ Roll (2006), to their name.

There have been several questions around the name of their band. Explaining the same, they said the intention was to choose a name that is both masculine as well as feminine. So here, “cherry” and “filter” represent the feminine and the masculine, respectively.

Known for its psychedelic sound, the band has worked on 11 albums and many singles. Colours in Black (2019) and Let’s Part are two of their latest albums.

The quartet rose to fame after appearing on Infinite Challenge (2005–2018), a Korean variety show, and performing with South Korean singer IU.

Hyukoh is known for its exotic sounds and entrancing visuals. The band’s discography includes an album, 23 (2017), and several singles and EPs.

The alternative K-pop artist made her debut in 2014 with her first EP Girl Sense. All the songs were written by her when she was in high school. Of the eight songs, five were in English.

Speaking of Girl Sense, she had said: “I think writing music is like taking pictures, both ways of capturing a moment’s feelings and thoughts. I wrote the songs for this album to put together images and monologues of my late teens and early twenties, that sometimes thrill me, sometimes turn me melancholy, sometimes leave me unsure or unaware of my own feelings.” Her EP Silence, released in 2020, was received well too.

Jo Hyu-il, better known as The Black Skirts, made his debut in 2010 with his album 201. He bagged the Best Modern Rock Album for the same at the 2010 Korean Music Awards.

The indie-rock musician moved to the US in his teen years where he was influenced by the American music media, like MTV and Rolling Stone. But it was Canadian singer Alanis Morissette’s studio album Jagged Little Pill that inspired him the most.

“Team Baby“, “Thirsty” and “Good Luck To You, Girl Scout!” are some of his other popular works.

Cha Jung-won started as Mayson the Soul but changed his moniker to Car, the Garden, after switching agencies. The unique name, which is an English translation of his name — where “Cha” means car and “Jung-won” means garden, was suggested by none other than Hyukoh’s lead singer-guitarist, Oh Hyuk.

The alternative K-pop artist released his first EP, Jackasoul, in 2013. Predominantly dabbling in R&B and hip-hop, the artist has worked on three studio albums, several singles and two EPs. Photographer, Apartment and C are his three studio albums.