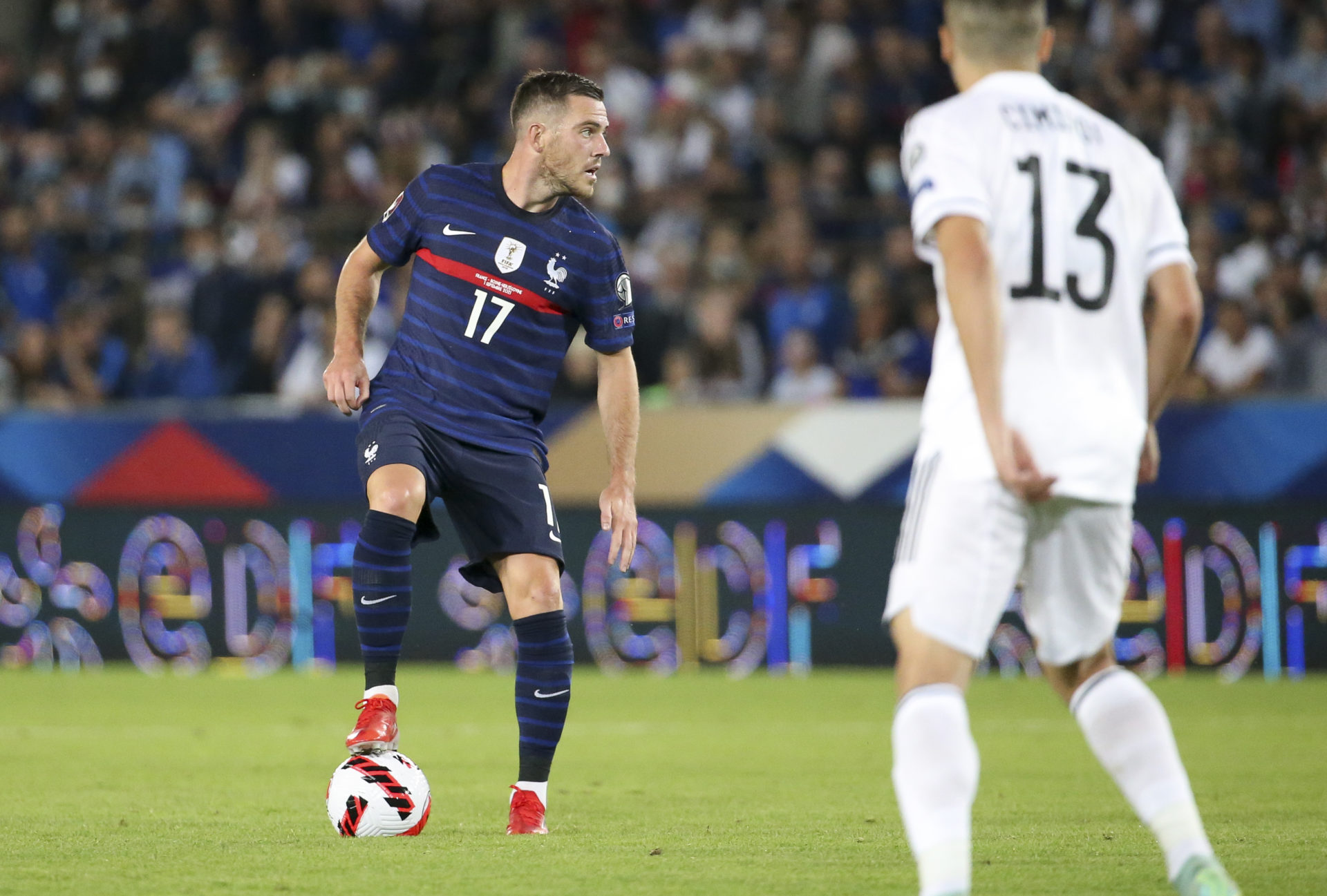 New Marseille midfielder Jordan Veretout has explained his decision to snub interest from Everton and Newcastle United to sign for the Ligue 1 team from Roma in a summer switch.

Jordan Veretout believes it will be ‘magical’ to play for Marseille in the Champions League, after the midfielder snubbed interest from Everton and Newcastle United to join the Ligue 1 club from Roma on a three-year contract earlier this month, via quotes by Foot Mercato.

The 29-year-old became OM’s eighth signing of the summer sales so far after Les Phoceens agreed a €10-12m (£8.5-10m) fee with the Giallorossi. His transfer to the Stade Velodrome also includes the option to extend his initial deal by an additional 12-months beyond 2025.

Veretout had spent the past three years under contract with Roma, but fell out of favour last season. He was initially one of the first names on Jose Mourinho’s teamsheets at the Stadio Olimpico. But after opening 21 Serie A games, he only started in five of his following 15.

Nonetheless, Everton and Newcastle were interested in offering Veretout another chance in the Premier League, five years after leaving Aston Villa. Calciomercato cited the Magpies as one of his three most likely destinations, alongside Marseille and Napoli, back in March.

Frank Lampard later added a move to Goodison Park to the five-cap France international’s list of potential landing spots in June, per Calciomercato. But Veretout elected to sign with Marseille as it was important to the midfielder to return to his homeland after five years.

Veretout last played in Ligue 1 while on loan at Saint-Etienne from Aston Villa in 2016/17. He had moved to Villa Park back in 2015 from his academy outfit FC Nantes, but struggled to make a mark in Birmingham over 25 Premier League outings, 29 across all competitions.

Now, Veretout has secured his return to France from Roma by signing for Marseille, where he will get to enjoy Champions League group stage football later in the year after rejecting interest from Everton and Newcastle as they strive to move up the Premier League table.

“It was already important for me to come back to France,” Veretout explained. “OM is the biggest French club. They opened their doors to me, and I wanted to come, too.

“That’s also why I’m coming today, to play in the biggest European competition. In Marseille, moreover, it is an advantage, because with all this fervour it will be magical.”

In other news, ‘No longer the answer’: Nicholas urges Rangers to replace GvB favourite