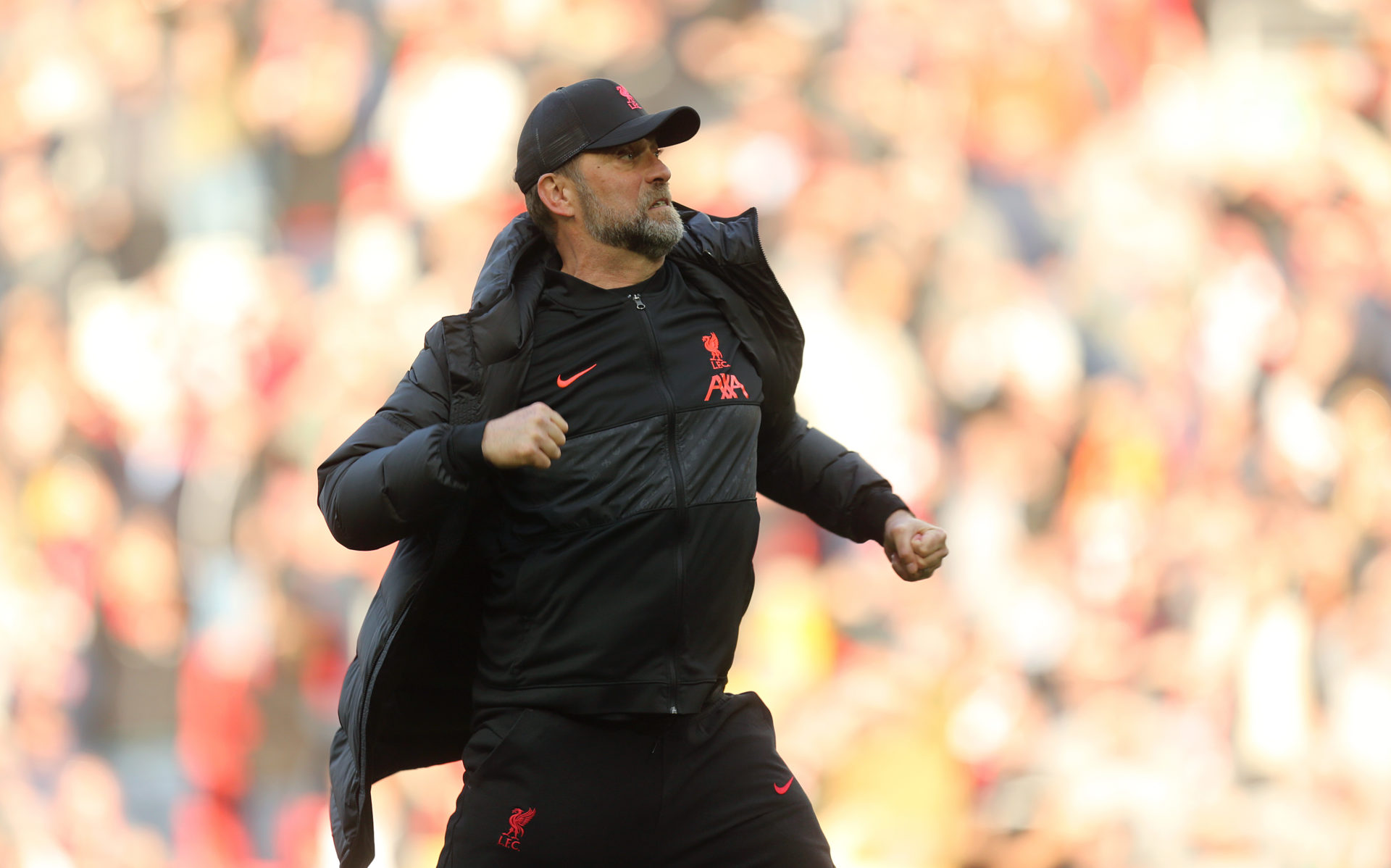 Steve Nicol has urged Liverpool and Chelsea transfer target, Ousmane Dembele, to ‘turn up for training on time’, before he can think of a move away from Barcelona, as he told ESPN.

The 25-year-old is out-of-contract at the Nou Camp in the summer and there are no signs yet that he will pen down a new deal, with Liverpool legend Nicol finding it ‘strange’ that ‘so many teams’ want to sign him.

Well, those at Anfield and Stamford Bridge, are two parties that have expressed interest in the forward’s services, Chelsea boss, Thomas Tuchel, worked with him at Borussia Dortmund.

Given that Dembele is a free-transfer, or soon-to-be, then it’s understandable why clubs are queuing up to add him to their ranks because there is no transfer fee involved.

But the manner in which the France international has conducted himself at the Nou Camp hasn’t exactly sat down well with Nicol, who thinks he should sign a new contract with Barcelona and sort himself out.

“I think he should turn up for training on time,” said Nicol. “Then get to meetings on time and get his head down. Do what he hasn’t exactly been doing for four-and-a-half years at Barcelona, and that is play well.

“It has to be off-putting for any team looking at Dembele and to see the five years he has had at Barcelona, where all of a sudden, with three months to go of his contract, we see what he’s capable of. And everybody stands up and takes notice.

“That has to be a worry, for me. If you are going to pay a guy upwards of £150 grand-a-week, then you need to know what you are getting. You don’t want to be gambling with players.

“So, I do find it strange that there are so many teams after him, at the same time, if I am him, then I am staying in Barcelona. The problem he has there is that he wants more money and they’re not prepared because they don’t have it. If he has any brains, stay there and produce what he has been producing for the second half of the season.”

Back in January, there was even talk of Dembele possibly heading for the exit door, with Barcelona keen for him to either transfer elsewhere or sign a new deal – he didn’t do either.

To no-one’s surprise, prior to the second half of last season, Dembele struggled in the colours of Barcelona, but left his best till last…that’s if he leaves on a free.

From his 21 La Liga matches, he supplied 13 assists, only 15 of those were starts and 11 of the assists came from January onwards.

Either way, on one hand, he has shown what he is capable of and why Barcelona paid £136 million for him back in 2017 (BBC Sport), but on the other, is he someone that can be trusted?

Well, time will tell for the dazzling winger because if teams at the top do, then they won’t hesitate in putting that big contract down on the table for him.

In other news, Campbell claims Arsenal in ‘pole position’ ahead of Manchester United to sign £43m player