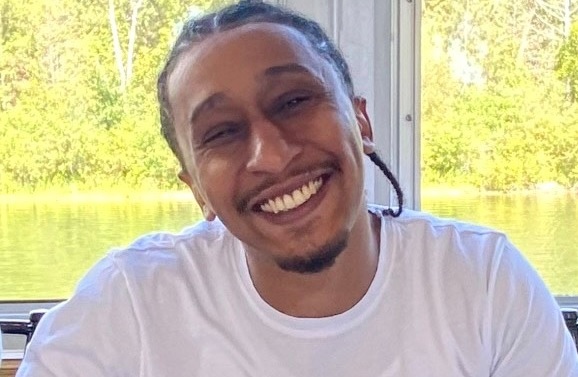 York regional police have arrested and charged two men with first-degree murder in connection to a fatal shooting in Richmond Hill on New Year’s Eve.

Police were called to the Gormley Court area of Richmond Hill on December 31, at around 12:40 p.m. When officers arrived they found a man’s body. He was pronounced dead at the scene and an autopsy later revealed he died from gunshot wounds.

The victim was later identified as Walid Saraj, 35, of Whitchurch-Stouffville (pictured below).

Investigators say two suspects in Saraj’s death were arrested on Thursday in the Ottawa area.

Guled Warsame, 29, and Wissame Ghaith, 18, are both facing single counts of first-degree murder.