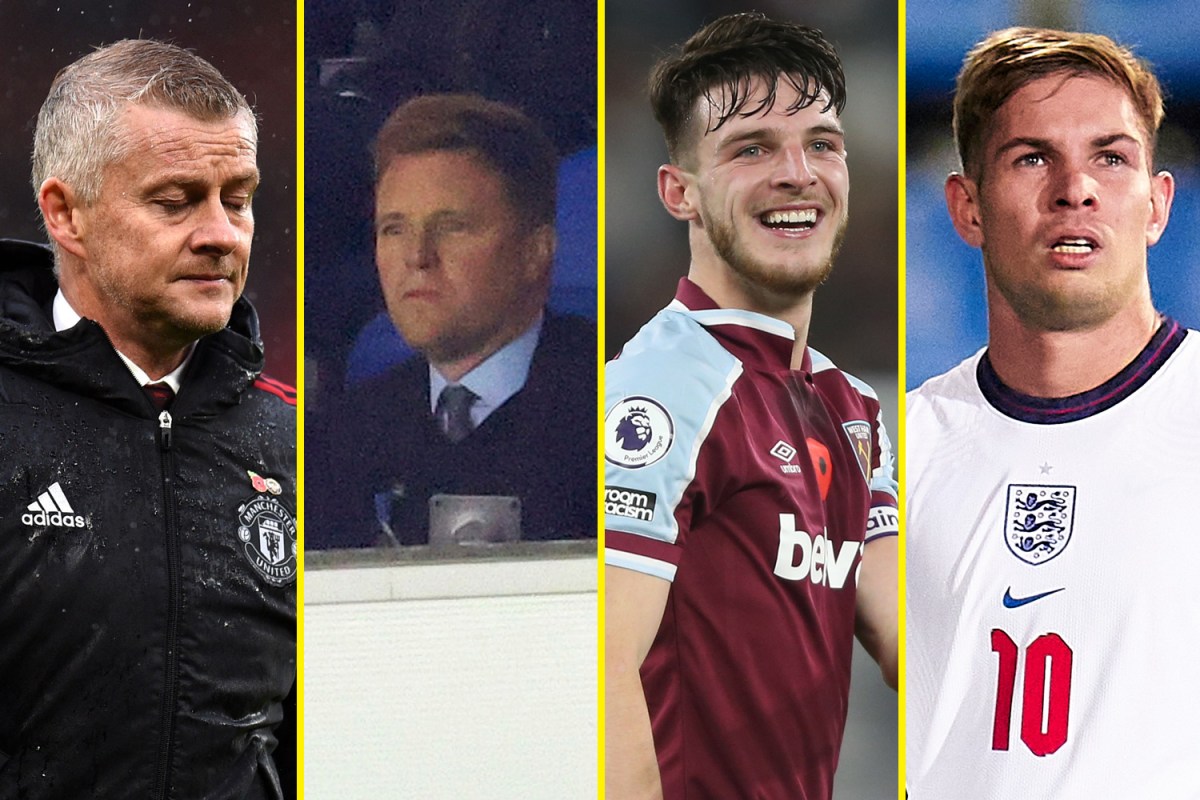 talkSPORT brings you all the latest football news, views and expert opinion.

Eddie Howe has officially been unveiled as Newcastle boss after much speculation, signing a deal at St James’ Park until 2024.

Xavi has been confirmed as Barcelona’s new manager while it seems Ole Gunnar Solskjaer will live to fight another day at Manchester United.

The West Ham dream continues, meanwhile, with their 3-2 win over Liverpool taking them third in the Premier League.

Manager David Moyes is working miracles and was even afforded a guard of honour by his bosses, David Gold revealed to talkSPORT, after the win that ended Liverpool’s unbeaten run.

Arsenal are also in great form and one of their key players, Emile Smith Rowe, has been handed a senior England call-up.

Things are not going as well at Aston Villa and Norwich, though, with the two struggling clubs on the hunt for a new manager.