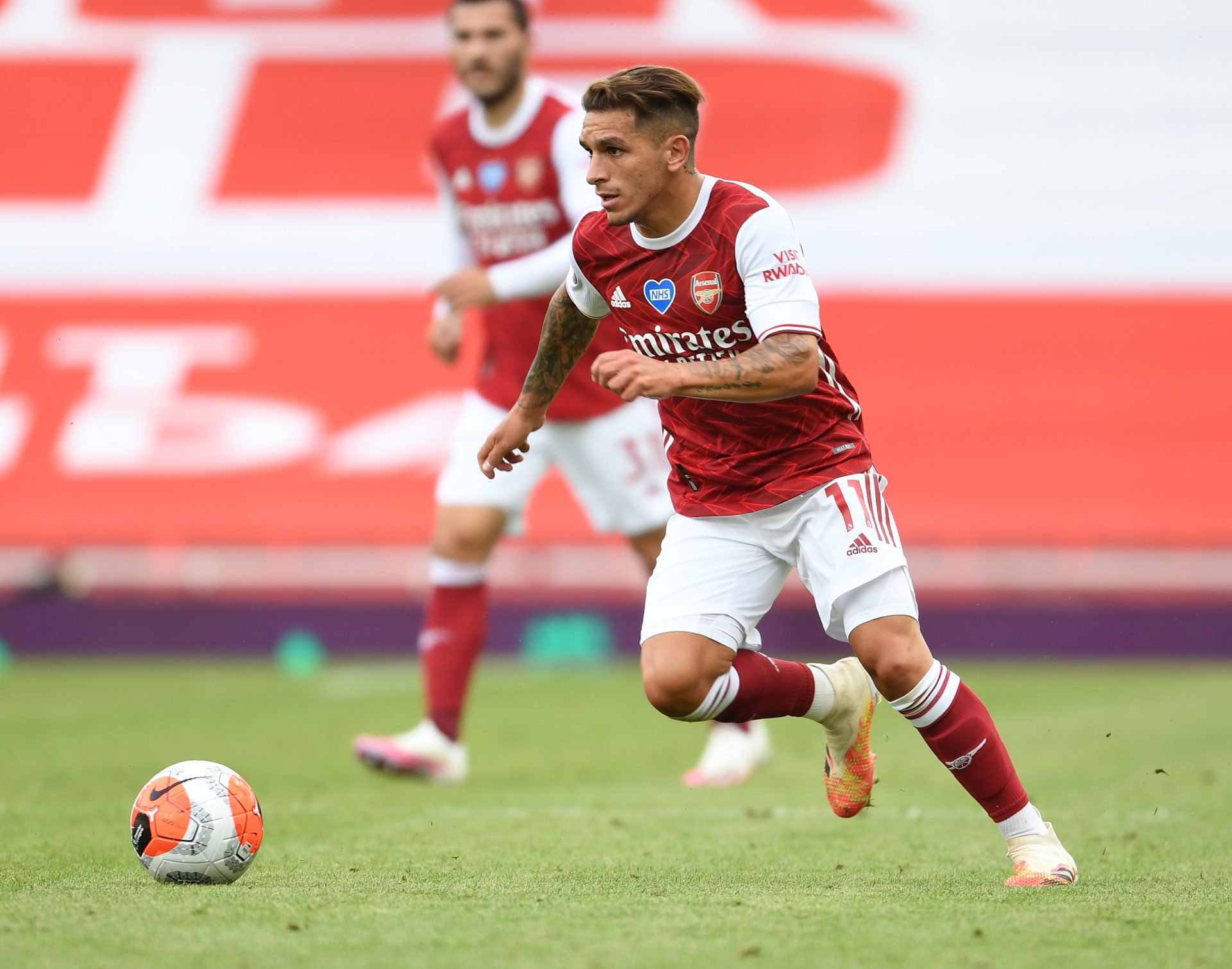 Lucas Torreira was disappointed to see a move to Fiorentina fall through but insists there is ‘no chance’ he’ll be playing Premier League football for Arsenal next season, speaking to El Telegrafo.

You have to feel for Torreira.

Not so long ago, this yappy little ankle-chewer was being hailed as the solution to all of Arsenal’s midfield problems. The long-awaited heir, some claimed, to the long gone but very much missed Gilberto Silva.

And then came Unai Emery and his baffling ‘number ten’ experiment. Following that, the most forgettable of spells with Atletico Madrid. And just when Torreira appeared to be getting his career back on track, any possibility of the Uruguay international earning himself a permanent move to the Stadio Artemio Franchi went up in a puff of smoke and a flurry of frustration.

“Last season was tough. So now, I want to think to relax with my family. I would have liked to stay at Fiorentina but this was not possible due to various problems,” explains Torreira, who once cost Arsenal £26 million but is now valued at around half that.

“This is why we are looking for new solutions. I have already suffered a lot.”

According to reports, Arsenal and Fiorentina shook hands on a £13 million deal around the turn of the year. But then La Viola started to get colder feet than Frodo Baggins in an Antarctic snowstorm, attempting to haggle for a lower fee. A £6 million bid, as you might expect, was batted away with some derision by the Gunners (Gianluca di Marzio).

So what next? Where next?

“My idea is to go and play in Italy or Spain,” Torreira adds, translated by TMW. “There is no chance that I will stay at Arsenal.”

In other news, ‘A player they want’: Journalist says Arsenal think 24-year-old would be a ‘perfect’ signing