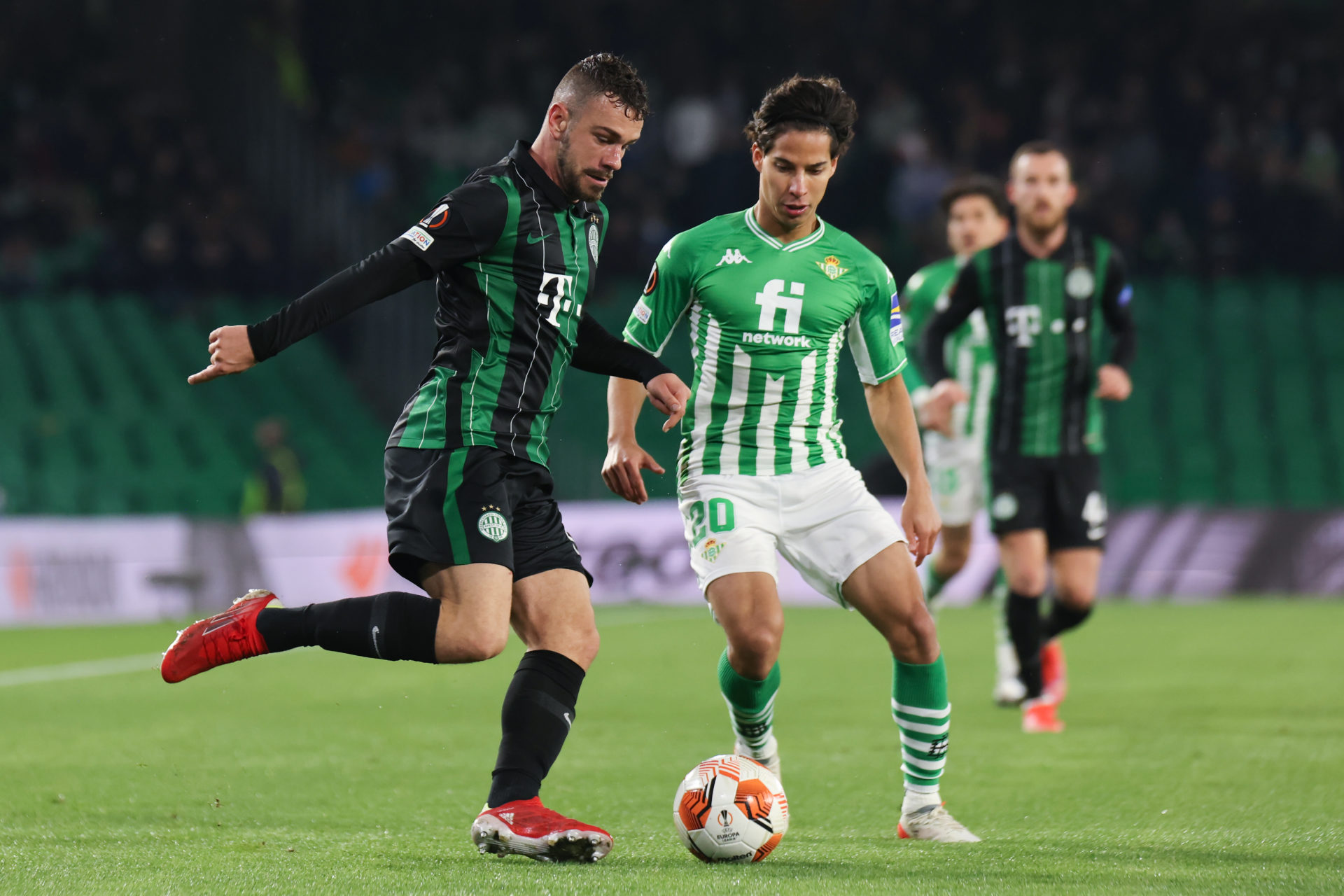 One-time Rangers target Marijan Cabraja has finally touched down in Scotland with Premiership rivals Hibernian signing the left-back as a replacement for Serie A-bound Josh Doig, as reported by the Hibs website.

Back in December 2020, Cabraja went as far as to confirm Rangers’ interest, at a time in which the Glasgow giants were preparing for life without his much-coveted compatriot Borna Barisic.

“It is true that Rangers are following me,” the Croatia U21 international told Sportske Novosti at the time. “Contact has been established. But everything depends on how the situation around Borna Barisic.”

Of course, Barisic would end up staying at Ibrox. And, with Rangers no longer requiring a new left-back, Cabraja put pen to paper with Dinamo Zagreb instead, sealing a dream move to his boyhood club to the tune of around £2 million.

The fact that he arrives at Easter Road on a free transfer just 18 months later – having played just seven league matches in Dinamo colours – speaks volumes about how things worked out for Cabraja in the Croatian capital.

In short, not very well.

“This is maybe a once-in-a-lifetime opportunity so I didn’t want to miss it,” the 25-year-old says upon his unveiling as a Hibernian player.

“I didn’t have to think much when the coach (Lee Johnson) called me. It’s a historic club. I am really happy that I got this opportunity.

“Obviously, I am a left-back. But I can play in a few formations and a few positions. So whatever it takes, I am here.

According to STV, Hibernian have not spent a single penny on Cabraja. It’s fair to say his reputation – not to mention his price-tag – has taken quite the nosedive over the last year and a half. The one-time Rangers target was farmed out on loan to Ferencvaros and Olimpia Ljubljana after failing to live up to his expectations in Zagreb.

Cabraja will replace 2021 Scottish Football Writer’s Young Player of the Year Josh Doig. The talented full-back is heading to Hellas Verona for £3 million.

In other news, Journalist: Howe would prefer to sign £20m striker at Newcastle, than Burnley’s Cornet