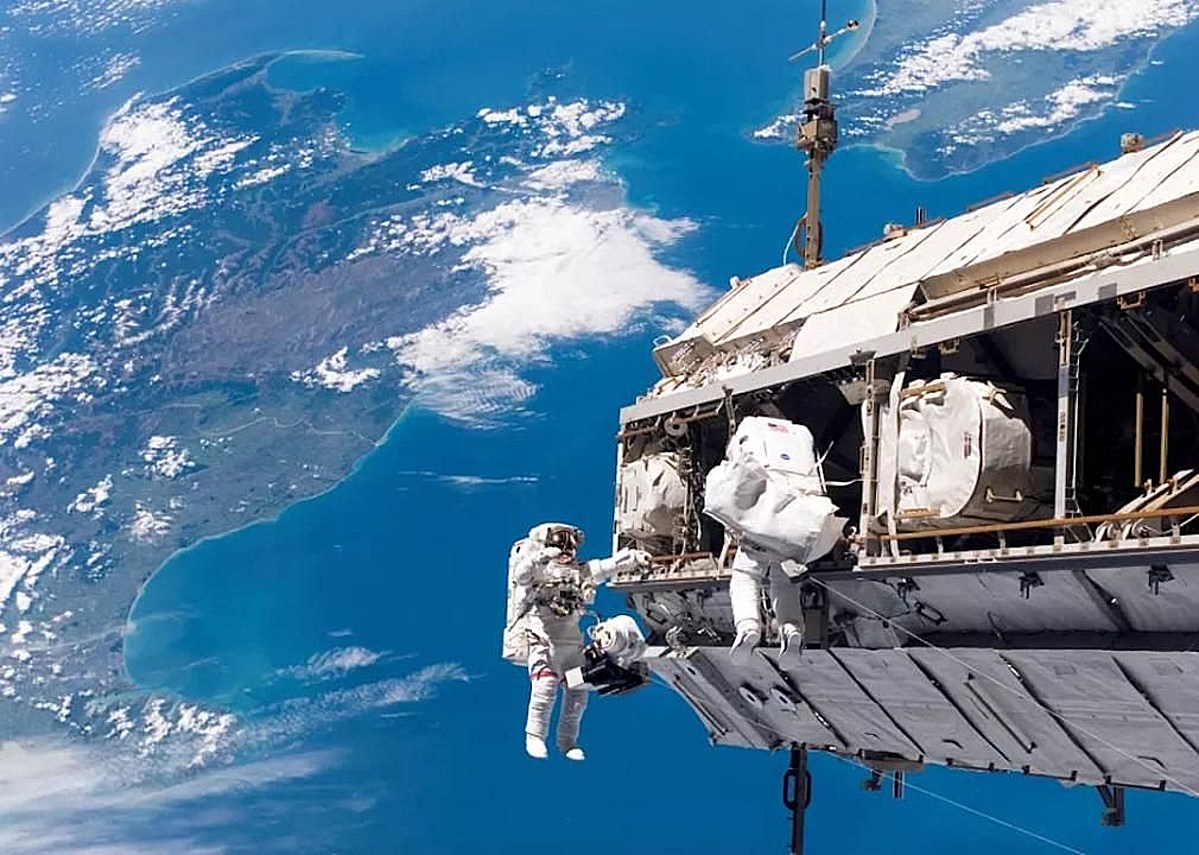 On July 11, 2022, the National Aeronautics and Space Administration (NASA) released the first image captured by the James Webb Space Telescope, which shows the universe as it has never been seen before. President Joe Biden released the first photo in a live event streamed on NASA TV.

Prior to the reveal, the image and four others captured by the James Webb Space Telescope were only shared with a small group of scientists from around the world who were astounded and almost moved to tears. These groundbreaking images are only the start of the Webb Telescope pioneering the next era in space photography and digital exploration.

NASA officially began operations on Oct. 1, 1958, as the primary organization for U.S. civil aerospace research and development. Just 11 years later, NASA landed the first human on the moon in 1969. In the 1970s, the focus shifted to developing a space station. Skylab was launched, unmanned, in May 1973. Three crewed missions followed during the next seven months to repair the station and conduct experiments. The first international space station partnership was the Apollo-Soyuz Test Project in 1975, which brought American and Soviet crews together.

The Birth of the Space Shuttle

The space shuttle program became fully realized in April 1981 with the manned launch of the Columbia. In 135 missions flown with five shuttles, there were two catastrophic accidents—Challenger and Columbia. Discovery delivered the Hubble Space Telescope into orbit. The 30-year shuttle program was significant in setting the foundation for future Earth-to-orbit transportation and sustained space stays.

Shuttle technology led to the construction of the International Space Station, the largest structure humans have put into space. As of May 2022, 258 astronauts from 20 countries have lived there, conducting experiments and documenting life in space since 2000.

In 2017, NASA opened the digital doors to its image and video library website, allowing the public to access more than 140,000 images, videos, and audio files. The collection provides unprecedented views of space. Stacker reviewed the collection to select 31 of the most breathtaking images, including the first from the James Webb Space Telescope. Keep reading to see these stunning images, curated with further information about the captured scenes.