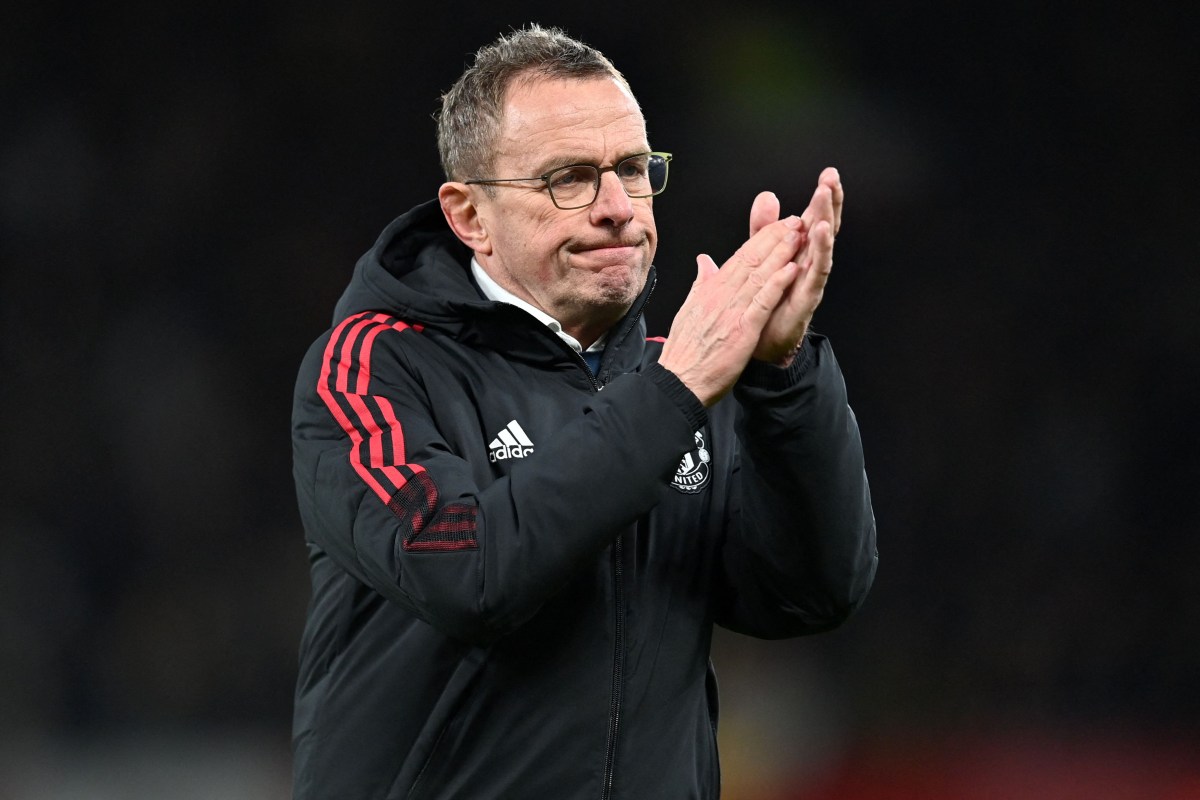 The January transfer window is open and Manchester United may be forced into doing some winter business.

Things haven’t exactly gone to plan for the Red Devils this term with Ralf Rangnick’s side looking way off the pace in what was expected to be a title-challenging season.

Unfortunately for them it seems that all is not well in the United camp.

While some players could be moving on this month, Rangnick’s side could be tempted to bring in one or two fresh faces to give the team a new lease of life going into the second half of the season.

talkSPORT.com brings you all the latest transfer news and gossip from the red half of Manchester.

Manchester United are determined to make a move to sign Ruben Neves this month, according to The Sun.

The Wolves midfielder has emerged as a top talent for Ralf Rangnick’s side as they look to bolster their midfield options.

While many targets are being considered, United are prepared to offer around £35million to secure the Portugal international, a client of Jorge Mendes.

It’s claimed, however, that Wolves would be holding out for around £40million to do a deal.

The Marseille midfielder is another top target for Manchester United.

Boubacar Kamara is regarded as one of the top players in French football at the moment with several top clubs including Leeds United, Newcastle United and AS Roma also said to be keen.

The 22-year-old is out of contract in the summer which means that he is able to sign a pre-contract agreement with any club outside of France, something that United could look to capitalise on.

Manchester United have no interest in signing Julian Alvarez this month, according to the Manchester Evening News.

The Benfica star has been in stunning form after scoring 18 goals and getting seven assists in just 21 appearances.

That form has led to intense speculation regarding a move to some of Europe’s biggest clubs this month, including United.

However a source connected to the club has said that there’s ‘nothing in the reports at all.

Barcelona are reportedly plotting a shock move to sign Bruno Fernandes, according to El Nacional.

The Manchester United midfielder is regarded as a key figure at Old Trafford but has seen his form dip in recent months, leading to criticism.

Reports claim that the Portugal star is ‘unhappy’ at United and the Spanish giants are watching the situation in case the opportunity to make an audacious move materialises.

Newcastle United are the latest club to be monitoring the situation of Anthony Martial, according to the Daily Mail.

The French striker has made it clear that he’s looking to leave Manchester United this month after falling way down the pecking order this month.

Sevilla had been expected to lead the race to sign Martial, but no deal to take him away has yet been struck.

With Newcastle set to be without Callum Wilson in the coming months it means that the Magpies could make a late move to sign him this month.