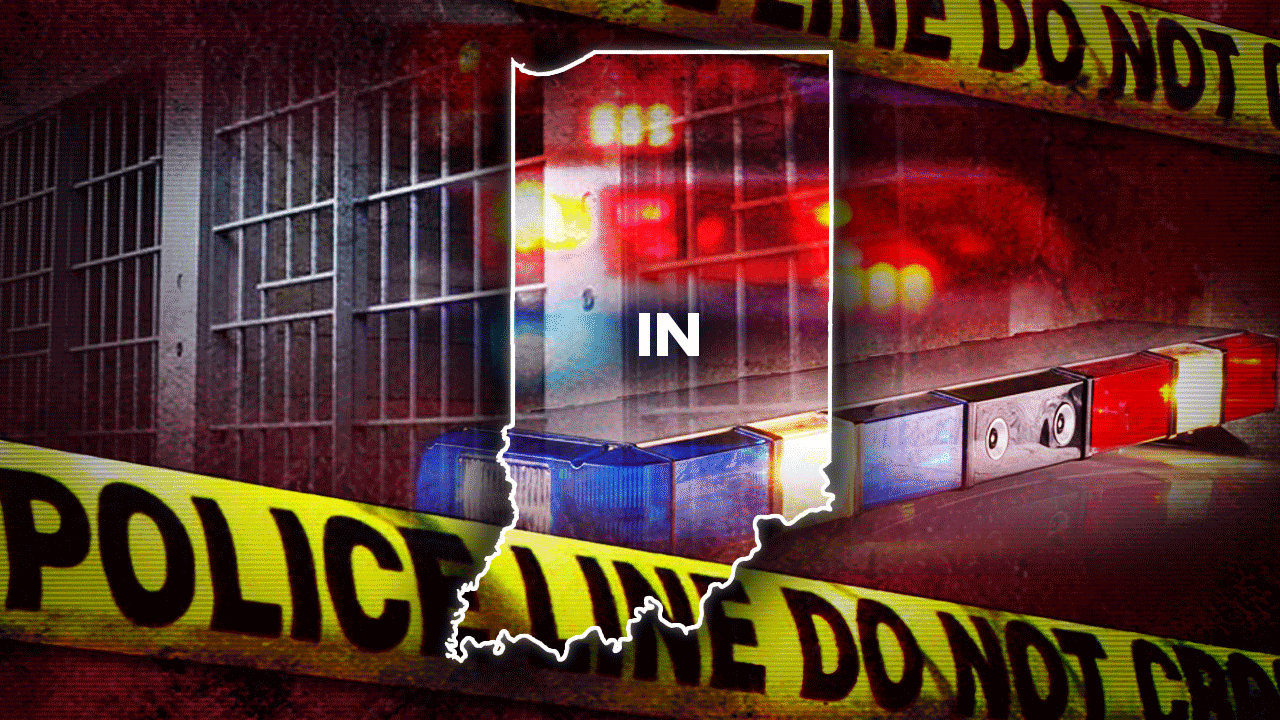 A 4-year-old boy was fatally hit by a car in Indiana early Monday morning after he wandered into the freeway while his parents were asleep.

The boy’s mother and her boyfriend were staying overnight at the boyfriend’s workplace, which is near the freeway. The toddler, identified as Braxton Freeze, wandered out of the building at roughly 4 a.m. when the adults were asleep and was then hit by a car, police say.

“On August 8, 2022 at approximately 4:01 AM Warrick Central Dispatch received a 911 call from a motorist reporting that he had just hit a child on State Road 66 near Lincoln Avenue. Warrick EMS, Newburgh Volunteer Fire Department and Deputies of the Warrick County Sheriff’s Office were dispatched to render aid and to investigate,” the Warrick County Sheriff’s Office wrote in a statement.

INDIANA POLICE FIND BODY OF GIRL WHO WAS MISSING SINCE 2016, MAKE ARREST

“The child victim was pronounced dead at the scene,” the statement continued.

The driver who hit the boy immediately called the police to report the incident. He attempted CPR but was unsuccessful.

Police have made no arrests and say drugs and alcohol were not involved in the crash.