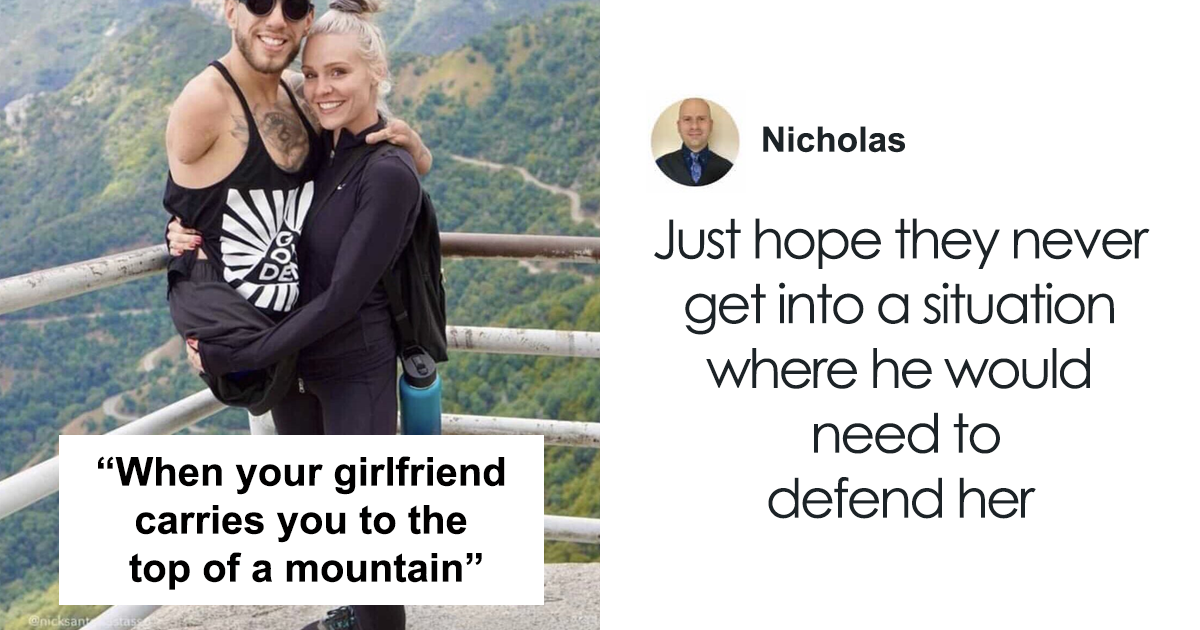 Here’s a quick question for you, Pandas: how many of you have an account on LinkedIn? With 830 million members in over 200 countries, LI is an utterly massive online professional network. Though ‘professional’ might be a bit of a misnomer. As anyone who has spent time on the network knows, things can get pretty darn ridiculous sometimes.

Posts about completely made-up situations. Posts so full to the brim with bragging that they make you gag. Posts that exaggerate the positive qualities of the author, as well as those of their company. And posts about how CEOs acted like total jerks but tried to pretend they were super deep and professional (and totally don’t have control and/or greed issues). The cringe is real. And it all ends up on the ‘The Best of LinkedIn’ Twitter page.

Run by JR Hickey, from California, the account shows the side of LinkedIn that many would prefer would remain hidden. He gently makes fun of all the “heroes and influencers brave enough to share their stories in an effort to inspire others.” Scroll down for his best featured posts, upvote your fave ones, and tell us all about the most bizarre things you’ve stumbled upon on LI yourselves, dear Pandas.

Bored Panda got in touch with JR, the founder of the entire project on Twitter, and he was kind enough to answer our questions. He told us about the history of ‘The Best of LinkedIn’ and shared his thoughts about the culture of the platform and its problems. He didn’t beat around the bush and was brutally honest about just how ridiculous ‘LinkedInfluencers’ are and how they react to his content. You’ll find his thoughts below.