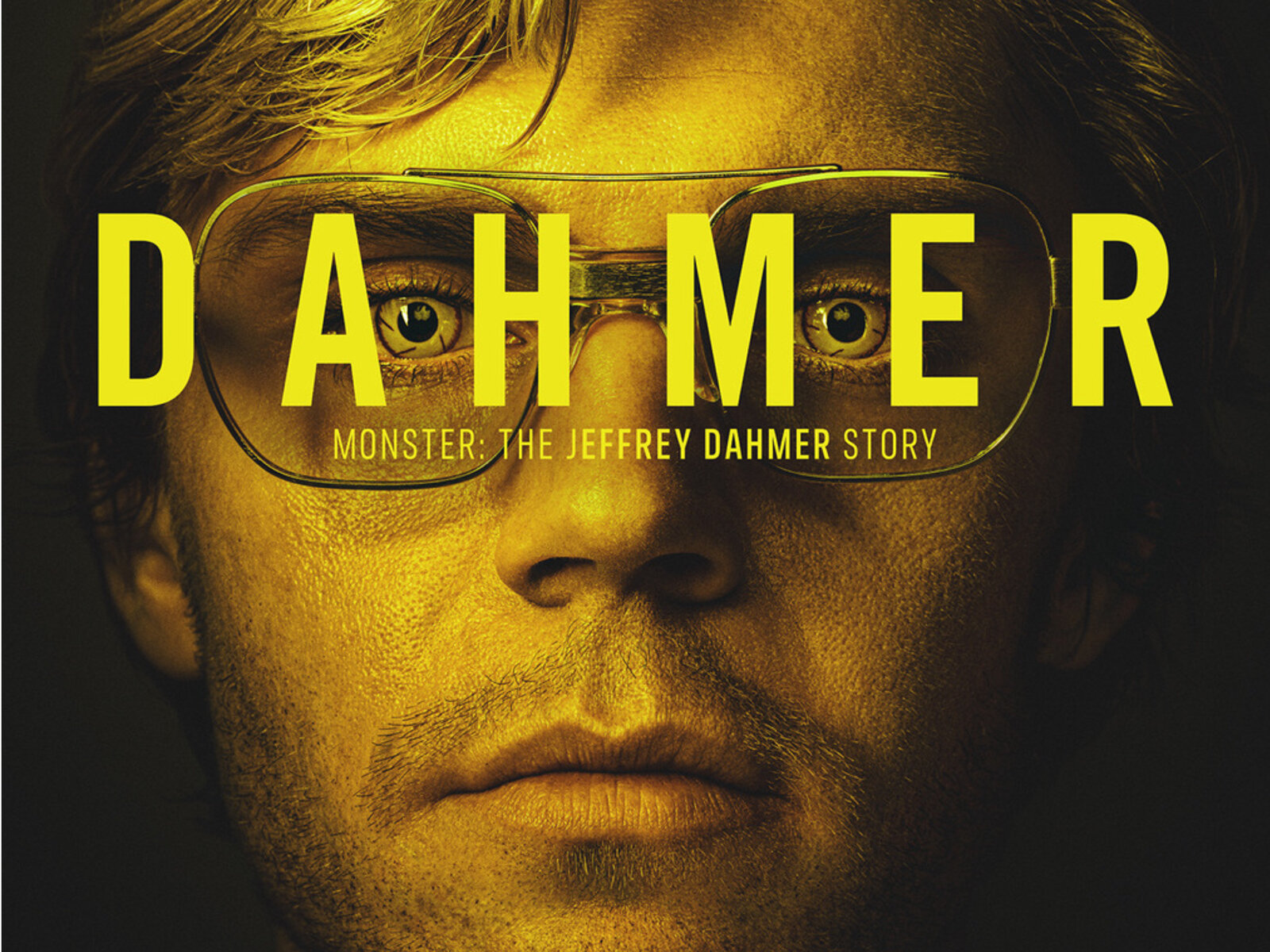 With the true crime documentary craze of the past years, it’s hard to believe the notorious case of Jeffrey Dahmer has stayed mostly in the shadows. That is, until now, as Netflix today released a new mini-series, “Monster: The Jeffrey Dahmer Story,” about the serial killer case that shocked Milwaukee and the entire country.

Even with its gruesome details and national reputation, some could easily find themselves tuned off about this latest Jeffrey Dahmer saga. The series arrives on streaming services as media’s obsession with murderous twists and turns seems increasingly tired and sometimes even bordering on tasteless. Milwaukee audiences may feel that even moreso than most, having dealt with decades of Dahmer’s shadow hanging over the city. Even worse, the cinematic retellings often ranged from bad to worse, in some cases even starring Disney tweens. (And when it’s not Dahmer, it’s “Making a Murderer,” “Slender Man” and others turning the state’s high-profile traumas into entertainment.)

But even for those leery of another series killer show leering at Milwaukee’s most famous murderer, this new Netflix mini-series looks more intriguing than most. Here are five reasons why “Monster” might hopefully make wandering back into the Dahmer case worthwhile.

There have been a number of Jeffrey Dahmer projects over the years – but probably not one as star-studded as “Monster.” The cast includes the acclaimed likes of Richard Jenkins (“The Visitor,” “The Shape of Water” and many more) and Niecy Nash, who’s mostly known for her comedic work on “Reno 911” but was really terrific with a meatier role – pun not intended – in Netflix’s BBQ sommelier family drama “Uncorked. Retro stars Molly Ringwald and Michael Learned also make extended appearances in the new drama, flexing muscles far from the light-hearted roles that made them famous in the past.

And, of course, playing Dahmer is Evan Peters, a very talented actor who stole scenes in the later “X-Men” movies as Quicksilver and in the popular HBO drama “Mare of Easttown,” as well as a regular featured player in Ryan Murphy’s many, many productions. And on that note …

Inarugably one of his best contributions over his recent run, however, has been the “American Crime Story” anthology series, which started off very strong with its breakout debut, “The People vs. OJ Simpson,” in 2016. While the two later seasons – focused on the murder of Gianni Versace and the Bill Clinton impeachment scandal – didn’t ping the same level of buzz of its debut, the quality stayed high as each mini-series dove into its potentially lurid true crime subject matter with depth, humanity and a POV about why these tabloid-y tales mean something today and what they reflect about our society.

While “Monster” doesn’t technically fall under the “American Crime Story” umbrella, it feels of a piece with those Murphy productions, taking a more thoughtful, deep dive into what these real-life stories say and mean beneath their grim and garish details.

While “Monster” has a number of notable names in front of the camera, its most impressive collaborators may actually be behind the scenes.

In addition to Murphy’s producer credit, some of the Netflix mini-series comes directed by Carl Franklin, a veteran helmer with a keen eye and a deep resume filled with impressive works on screens big (“Devil in a Bull Dress”) and small (“The Leftovers,” the similar real-life serial killer drama “Mindhunter”). And speaking of keen eyes, almost the entire series comes photographed by up-and-coming cinematographer Jason McCormick, who lensed the indie favorite “Lemon” and the coming-of-age breakthrough “Booksmart.”

Perhaps the most intriguing names, however, are behind the music: Nick Cave and Warren Ellis, modern renaissance men who dominated rock and have now moved into movie scores. While fellow multi-medium musicians like Trent Reznor, Daft Punk and Jonny Greenwood take up a lot of oxygen for their award-winning scores, Cave and Ellis have also made some impressive compositional contributions over recent years – particularly with westerns like “The Assassination of Jesse James By the Coward Robert Ford,” “The Road,” “Lawless,” “Hell or High Water” and “Wind River.” It’ll be fascinating to hear how his often sparse and tone-setting music will set the scene in a different world than his usual work: Milwaukee, 30 years ago. (Well, technically Los Angeles since that’s where “Monster” was filmed.)

Too many recent true crime mini-series have nothing to offer but lurid real-life thrills, quarter-baked conspiracies and streaming views for their respective services. There’s a lot of crime out there, but often not cause to spend a whole movie – much less hours upon hours of a mini-series – on them besides gawping at humanity’s worst.

Murphy’s true crime productions, however, tend to dig deeper than simply bulletpoint recaps of lurid headlines, many digging into social ails then and now, the impact of celebrity and media, and much more. The same seems to be the case for “Monster,” as even simply the preview appears to unpack the societal oversights, shortcomings and biases that allowed Dahmer’s killing spree to continue. There’s hopefully more than just murder to think about with “Monster.”

If none of that sold you on “Monster,” well, then maybe I’ll just let the mini-series itself try. The trailer, released just a few days ago, does a tense job of selling the new show, highlighting the uneasy aesthetic (in addition to feeling like Murphy’s “American Crime Story,” it also doesn’t feel too removed stylistically from his more outlandish “American Horror Story” series) as well as the greater points it’s attempting to make about this all-too-true urban legend.

All ten episodes of “Monster: The Jeffrey Dahmer Story” are available on Netflix starting today. And for more reading on the true story, click here for a piece looking back at the case from the perspective of those who lived it.