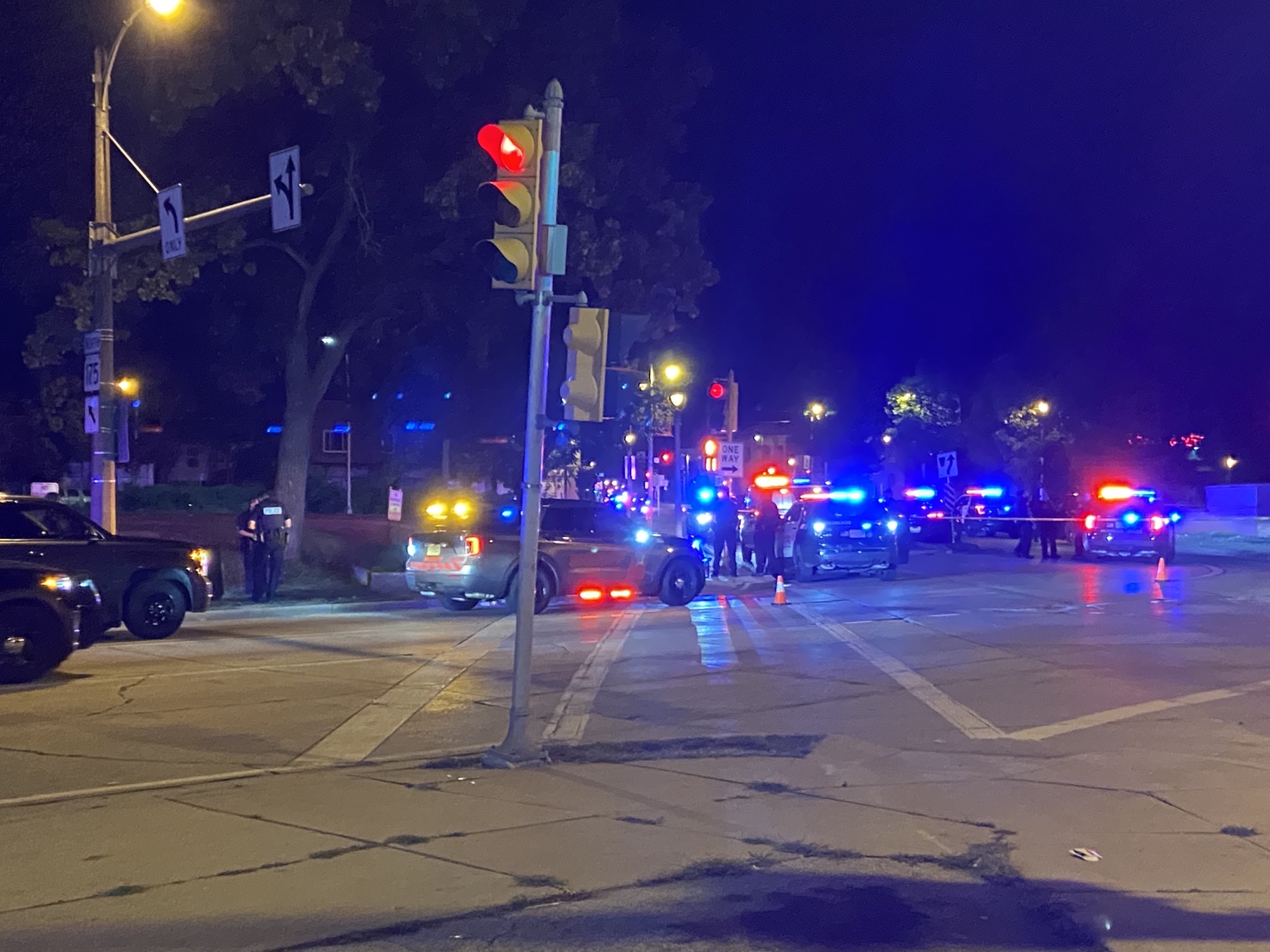 MILWAUKEE (CBS 58) — Five teens were arrested after a pursuit with Milwaukee police.

Officers saw a car reportedly involved in a robbery and attempted to stop it when the driver took off.

The car crashed near 46th and Lisbon. Five teens between 14-years-old and 17-years-old were arrested.

A 15-year-old was hit by a car while trying to flee. A gun was found near the teens.