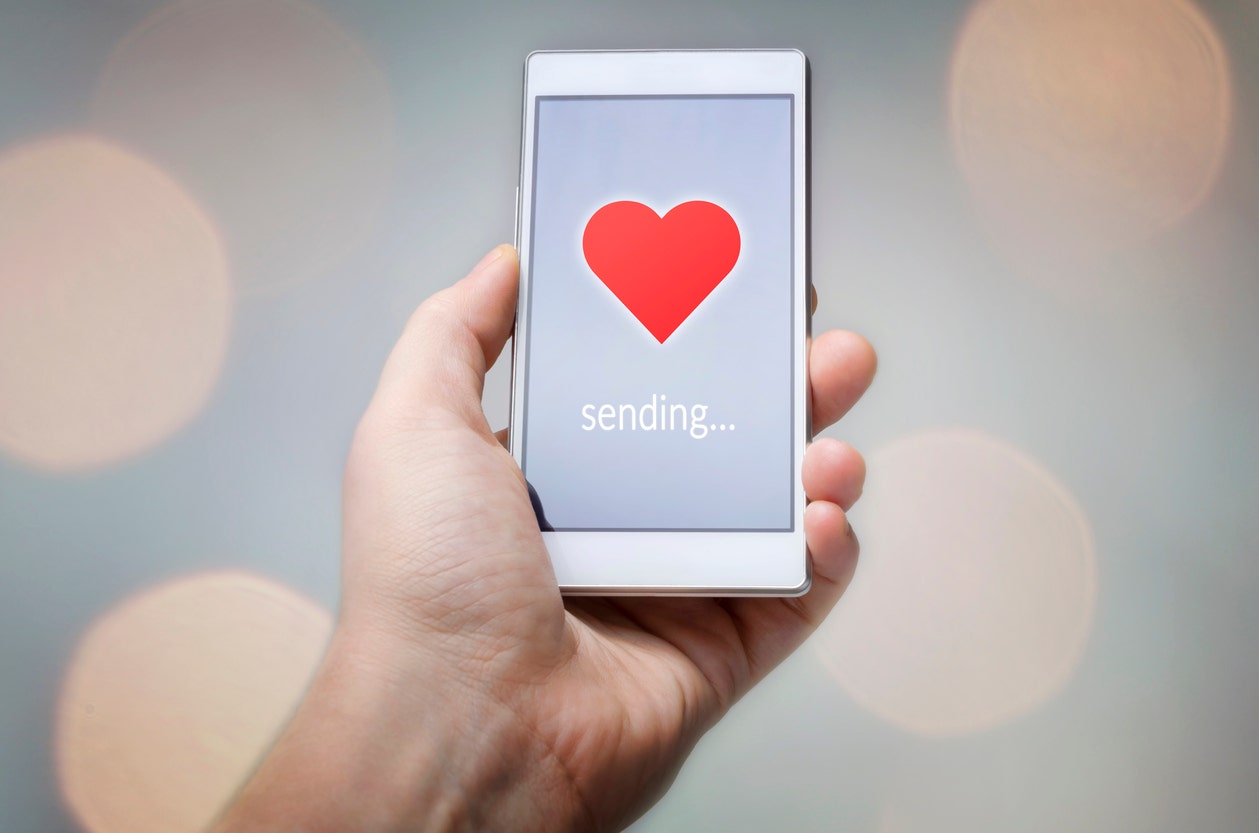 The six-month operation dubbed “Swipe Left for Meth” — a play on Grindr and other dating apps that require users to “swipe” through scores of potential dates in their area — concluded in the arrests of 60 individuals and securement of eight arrest warrants for individuals still at-large related to drug sales or possession.

“We’ve known for some time that suspects will use the internet and social media to prey upon children online, or to engage in prostitution, but this is something we are seeing more and more of in Polk County — suspects who are using dating apps to sell illegal narcotics,” Polk County Sheriff Grady Judd said in a statement.” Suspects are getting more creative, but so are our detectives.”

The sheriff’s office received a tip in the summer of 2021 saying people were selling narcotics on the dating app Grindr.

Investigators found that it was “relatively easy” to strike conversation with dealers selling methamphetamine, cocaine, Ecstasy, LSD, Fentanyl and marijuana, according to a press release.

“We’re working with these mobile app companies to raise awareness, and asking for their cooperation during our investigations,” Judd said. “The good news is, we found that some who were on the dating app were reporting illegal drug sales when it became apparent to them, and the mobile app companies were banning some suspects attempting to sell drugs. When we find drug dealers, we put them in jail.”