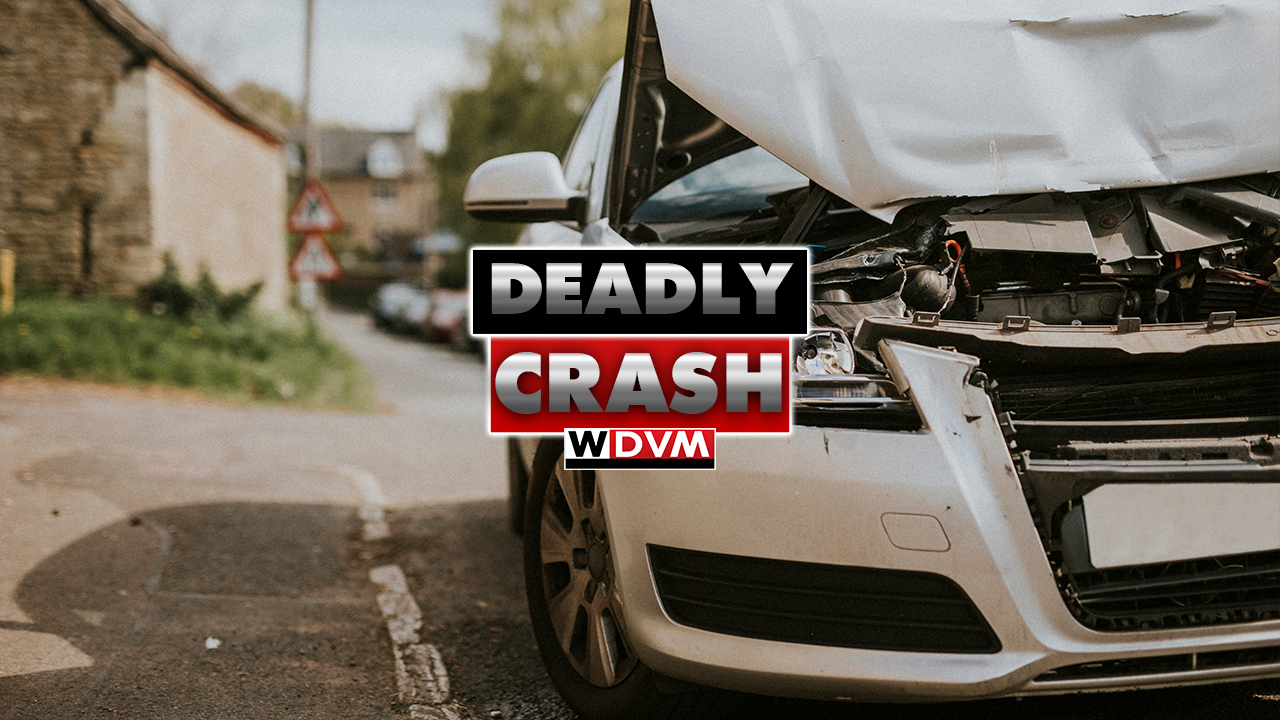 BETHESDA, Md. (WDVM) — A 74-year-old 12 months man is useless after he was hit in a crosswalk by a automotive whereas jogging on Thursday.

Police stated that Fire and Rescue first responded to the intersection of Tuckerman Lane and Kings Riding Way round 9:57 a.m.

They stated that the person was jogging alongside Tuckerman Lane within the crosswalk when he was hit by a Subaru. They are nonetheless working to find out whether or not or not the push-to-activate sign was on when the crash occurred.

The driver stayed on the scene after the accident.