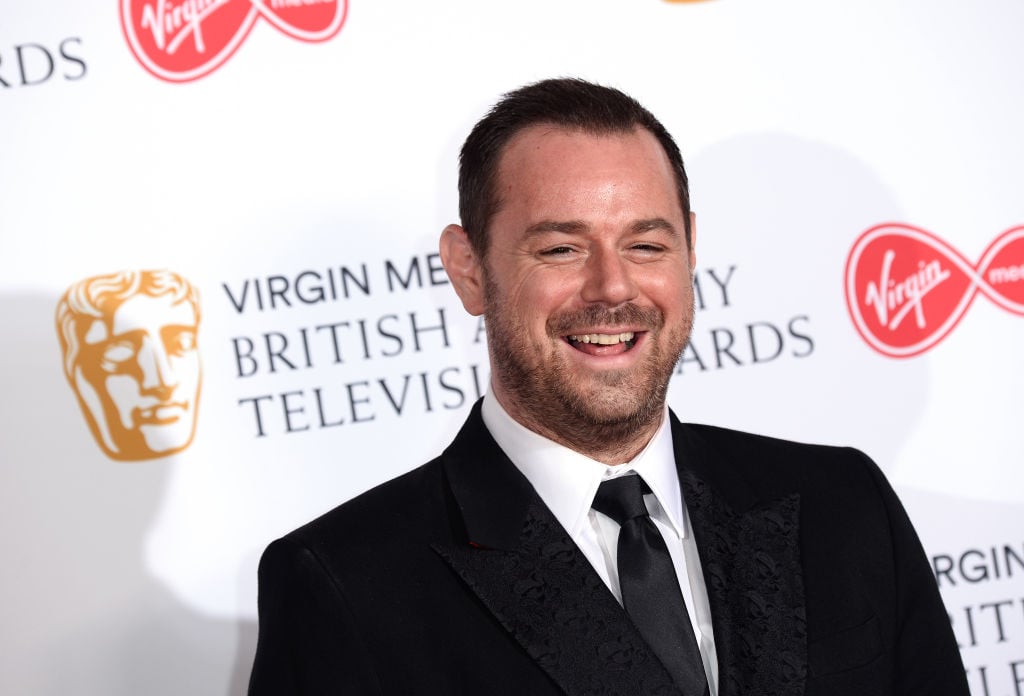 Actor Danny Dyer has waxed-lyrical about Newcastle United transfer target, Jarrod Bowen, and how he is an ‘unbelievable player’.

The West Ham United forward is dating the daughter of the Football Factory and Mean Machine star and Dyer added by saying that he is also an ‘amazing human’, as he told the Hammers’ official website.

The 2021/22 Premier League season was, without doubt, the best of Bowen’s career and it isn’t a surprise that it saw him earn his England debut and transfer links to the likes of Liverpool and Newcastle United, as reported by 90min.

Just like Declan Rice, those in East London will be determined to keep hold of their star man, especially given that they finished in Europe once more.

But Bowen’s career is going from strength to strength, as Dyer shared his thoughts on the versatile forward.

“Jarrod’s an amazing human,” said Dyer. “I couldn’t have handpicked a better geezer for my daughter. Honestly, it’s amazing to be around him as close as I am, because, first of all, I would want a beautiful man to look after my daughter – that goes before anything else.

“But the fact that he plays for West Ham, and not only does he play for West Ham, but he is also an unbelievable player… I mean, I just couldn’t have asked for anything better.”

BOWEN SHOULD STAY AT WEST HAM

As Bowen has showcased in West Ham colours, he is only going one way in his career, so far, and that is on the way up.

It’s understandable the interest in him, from Liverpool and the big-pockets of Newcastle, but both Bowen and Rice can play a huge part in West Ham possibly securing Champions League football down the line.

At points during the last campaign, the Hammers were in that race, but their lack of depth throughout their squad and their Europa League run, all played a part in them missing out.

Nonetheless, ahead of the 2022 World Cup in Qatar, there is no reason why Bowen shouldn’t be on that plane because is one of England’s standout forwards.

In other news, £17m star is ‘angry’ at current side, amid interest from both Leeds and Wolves