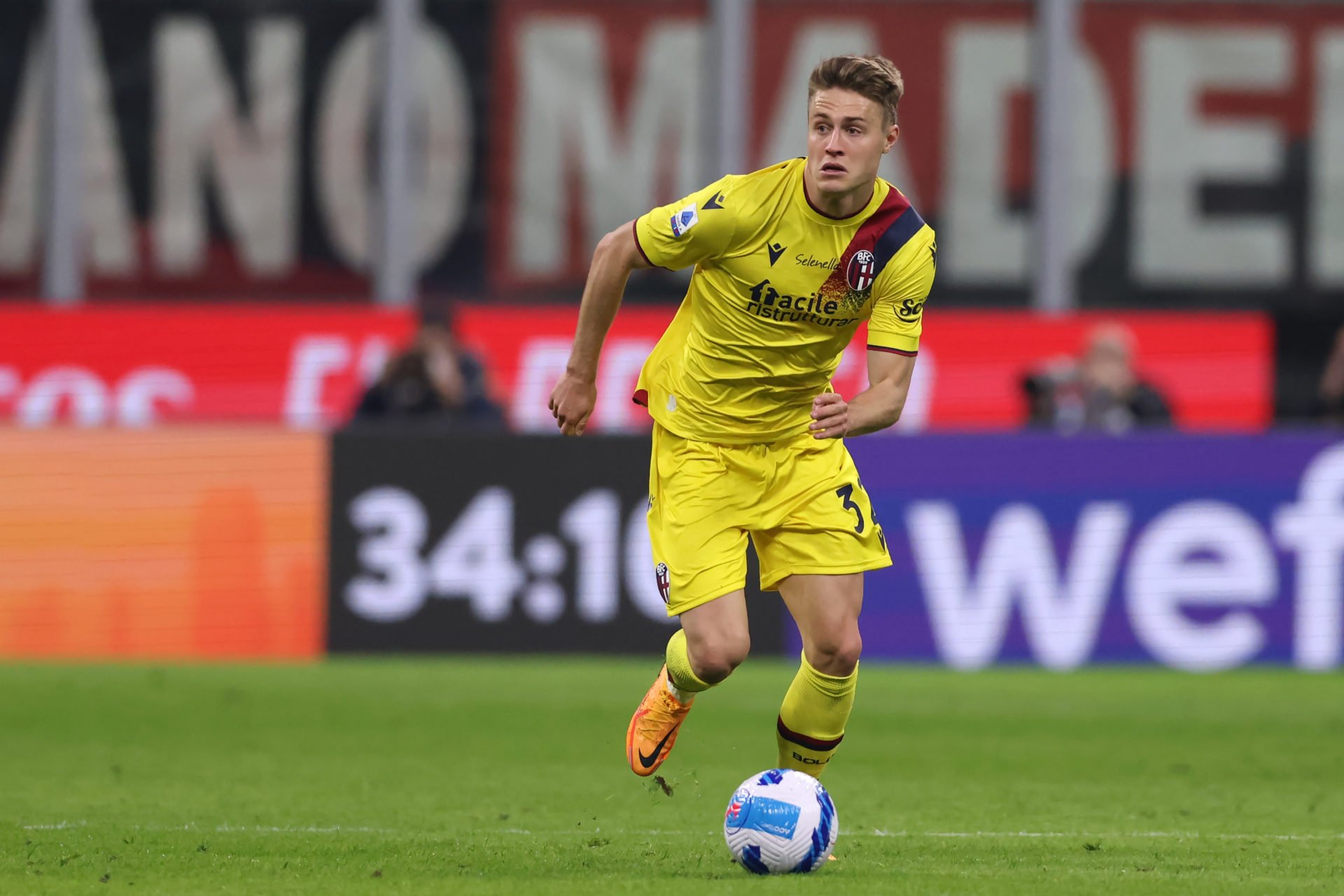 Southampton target Mattias Svanberg could now be sold for just £6 million with Bologna hoping to sell the wantaway Serie A star to a Premier League club, as reported by Corriere dello Sport.

When the tenacious, technically-gifted Sweden international was first linked with a move to St Mary’s back in January 2021, it was reported that he would have cost in excess of £20 million.

Unfortunately for Bologna’s new sporting director Giovanni Sartori, the days of being able to command such a fee for Svanberg are long gone.

The former Malmo ace is entering the final 12 months of his contract. He has no interest in extending either, a point Svanberg’s agent made clear when discussing his client’s future with the Stadio Renato Dall’Ara bosses recently.

Svanberg wants to leave. As soon as possible, too.

Bologna are unlikely to stand in his way either. Not that they have much choice. Svanberg’s price-tag has already shrunk to around £6 million and, if Bologna leave it any longer, they run the risk of letting one of their star performers leave for absolutely nothing. The chance of any club making a bid similar to the £14 million one put forward by AC Milan in a previous window are pretty much nought, as things stand.

According to Corriere dello Sport, via TMW, Sartori is hoping to enter negotiations with a Premier League side, in the knowledge that clubs in England possess greater financial muscle than their Italian counterparts. And he could be in luck.

Calciomercato claimed earlier in June that a Southampton side in the midst of a substantial rebuild are prepared to stump up a seven-figure bid for Svanberg.

“I look forward to the summer. We’ll see what happens,” says the 23-year-old, who has already admitted that he would ‘prefer’ to join a Premier League club when his time at Bologna comes to an end.

“I have no problem staying in Italy but I can imagine trying something new. It’s fun to be mentioned (as a target for other clubs). It’s something you get used to. We’ll see what happens.”