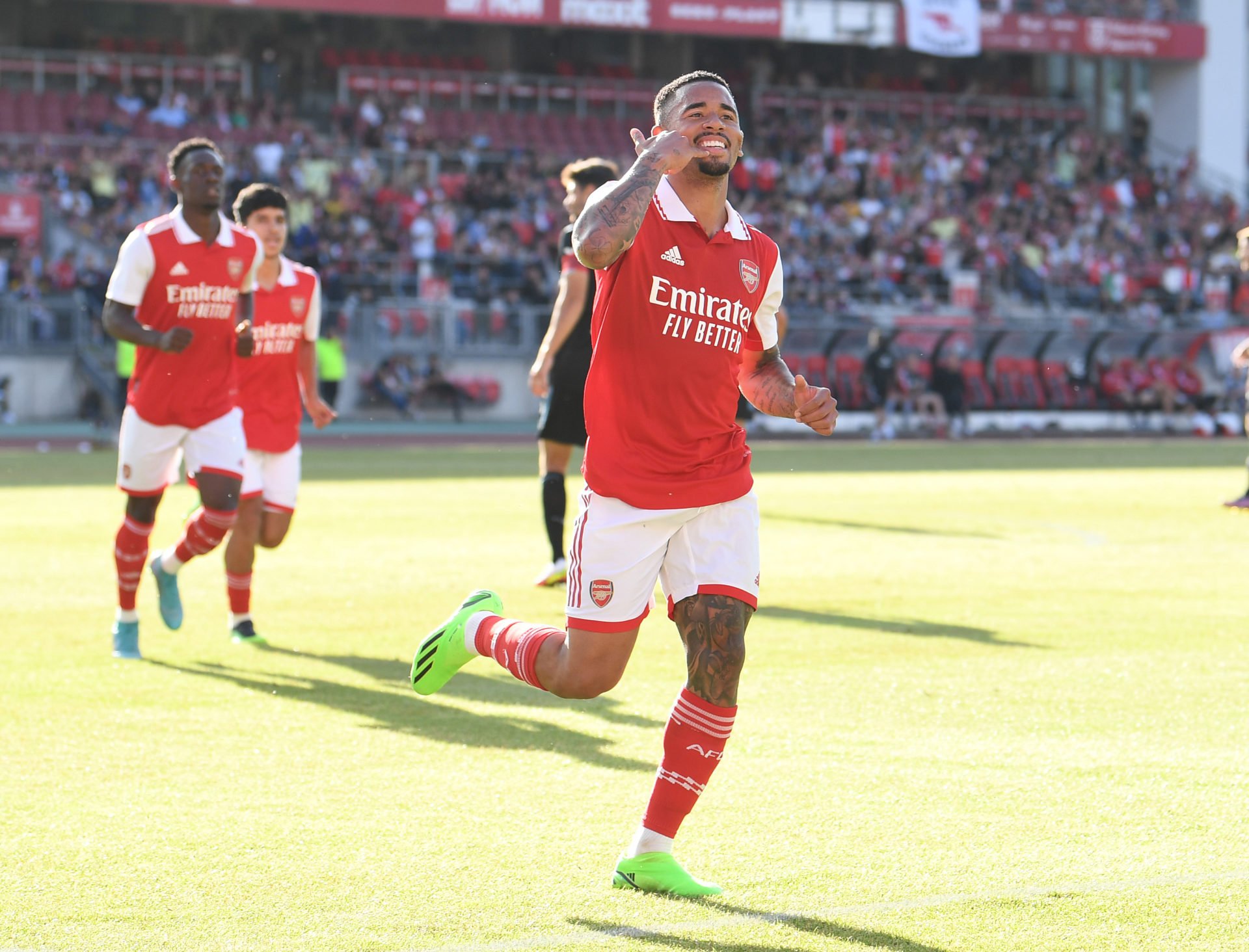 According to Calciomercato, Real Madrid are now keen to sell Eden Hazard, following a meeting with Arsenal in April.

Well, it was Foot Mercato who claimed that Arsenal and Real Madrid held a meeting over the Belgium international, with Mikel Arteta interested in bringing him back to the Premier League.

The Italian news outlet do not mention the Gunners, although it is certainly an interesting story given what supposedly happened back in April.

Arsenal’s interest in Hazard comes after he scored just one goal in 23 appearances last season, in what was another injury-hit campaign for the Belgian.

Things haven’t been easy for the Real Madrid No.7 since his £130m move from Chelsea back in 2019.

Hazard has scored just six goals in 66 appearances since arriving at the Santiago Bernabeu, in what has arguably been the toughest period of his career to date.

Nevertheless, when he is fit, everybody involved in English football knows what the talented forward can do.

In our view, this move wouldn’t make any sense for Arteta.

We can understand why the Spaniard may be tempted, as Hazard was running rings around the Premier League while the Arsenal boss was still playing in the division, so he saw first-hand just how dangerous he can be.

However, we seem to have lost that version of Hazard, and it would be too risky for the Gunners to sign him now.

The finances involved, as well as doubts over his fitness, make us think a younger option would be better for the north Londoners – someone like Raphinha, who Arsenal were interested in, would’ve been perfect.

If Arteta and Edu go ahead with this deal, we can see it ending in similar fashion to Willian’s time at the Emirates Stadium – Arsenal must avoid signing Hazard, or they may live to regret it.