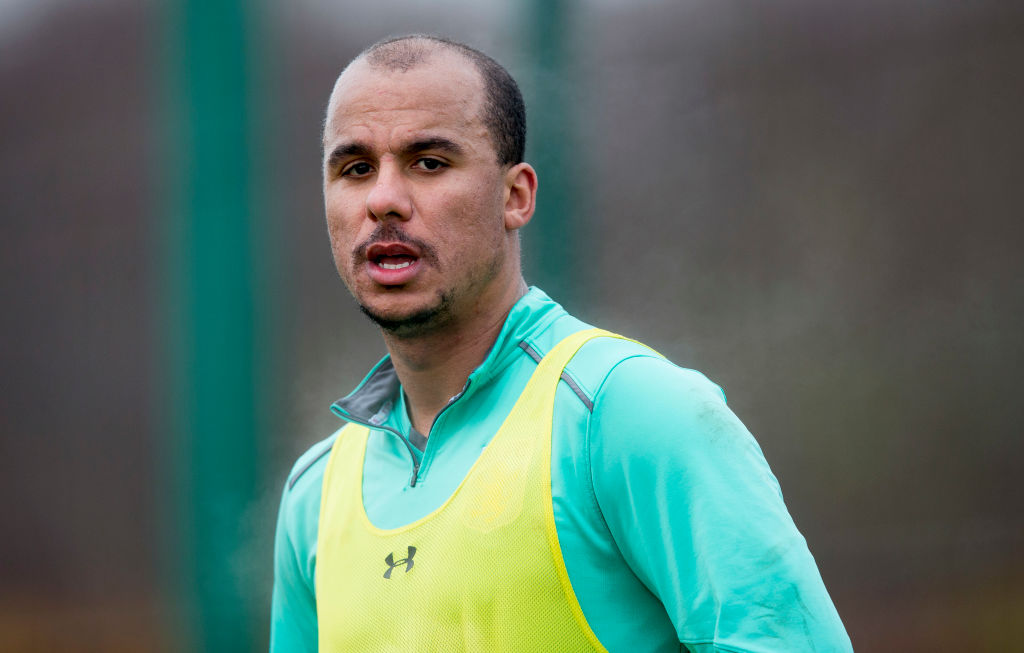 Gabby Agbonlahor has claimed that Mikel Arteta’s decision to play Liverpool’s anthem of ‘You’ll never walk alone’ during training is ‘the most pathetic thing I have seen’, after it was shown in Arsenal’s All or Nothing Amazon documentary.

Before Arsenal’s League Cup clash against Liverpool last season, Arteta decided to play ‘You’ll never walk alone’ in training so his players can get a taste of the Anfield atmosphere, it didn’t work because the Gunners lost 4-0, with Agbonlahor being left ‘baffled’ ‘, as he told talkSPORT.

Last season, Arsenal missed out on Champions League football by one point, with the club’s every move being recorded by Amazon for their All or Nothing doc.

The first episode landed on the screens of fans on Thursday, August 4, but exclusive clips have dropped here and there, including that now-infamous clip of Arteta playing ‘You’ll never walk alone’ in training.

Nonetheless, when former Aston Villa player Agbonlahor saw that clip, he was left stunned and he was critical of Arteta’s actions.

“First of all, this documentary is going to be funnier than a Kevin Hart stand-up, for me,” said Agbonlahor. “I feel like that is the most pathetic thing I have seen and if I was on that pitch training, then I would probably find it funny.

“You would be laughing with your teammates. When they play in the Europa League and they play Fenerbahce away, is he going to get flairs to the training ground and drums?

“Honestly, it’s ridiculous. Players aren’t going to be on board with that. They lost the game by how many goals? 4-0 was it?!

“These players are international players that have played in big atmospheres. I am baffled.”

Arsenal have splashed the most cash during the last two summer transfer windows and they might well add more to their squad during these coming weeks.

Added with that, Arteta has been in the job since 2019 and he still hasn’t secured Champions League football, although, he has won the FA Cup during that period.

Whilst the former midfielder has rightfully been given time because Arsenal were in a mess when he first walked through the doors and the culture needed to change, this is now crunch time.

If the Gunners don’t produce Champions League football, then it wouldn’t be a surprise to see him head for the exit door and possibly alongside the club’s technical director, Edu Gaspar.

But if Arsenal are back with the elite in 12 months, then the words ‘trust the process’ will become more and more believable for those critics.

In other news, ‘I will renew’: Liverpool told to secure new deals for duo after Jota signs new contract