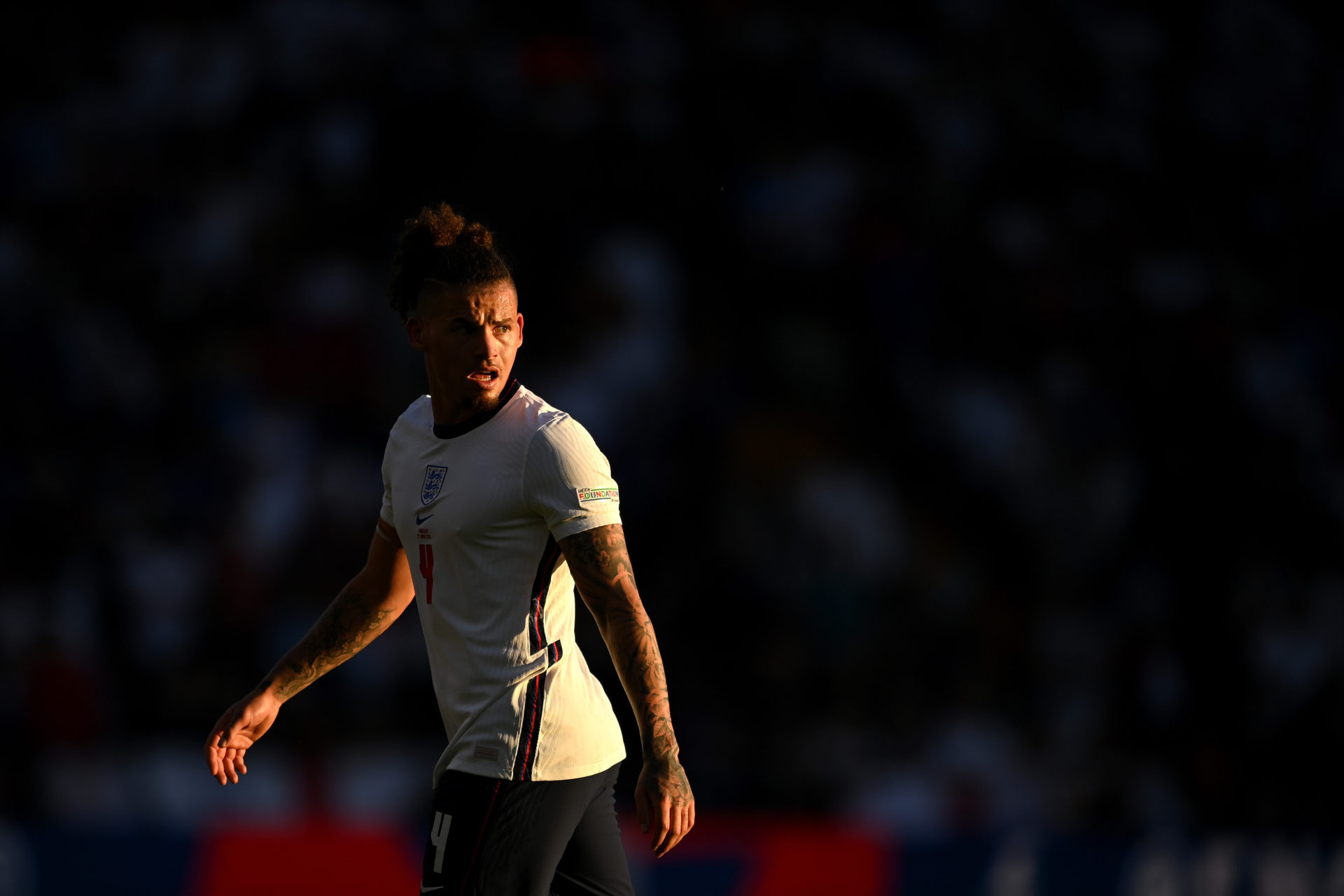 Phillips, 26, has spent his entire career at Elland Road. But after coming through the academy, making 233 senior appearances and becoming an England regular – this summer could be time to move on.

Reports earlier this month stated that City were planning a £60million move to land the England star ahead of Liverpool. The Reds were keen on a deal for Phillips, after missing out on French ace Aurelien Tchouameni.

Now, agent Segal says that City are ‘close’ to completing and announcing the signing of Leeds midfielder Phillips. He states that Leeds need to sell, and also says that the Whites might wave goodbye to both Phillips and Raphinha.

“Leeds United need to sell – that much is obvious. Offloading Raphinha might be enough, but Kalvin Phillips is a strong candidate to go too. He is close to joining Manchester City, I hear,” Segal told Caught Offside.

A massive blow for Leeds, who might have felt that the more-likely departure of Raphinha would see Phillips remain. But City are seemingly hell-bent on Phillips, after losing veteran Etihad icon Fernandinho.

For Phillips himself, it is perhaps the right time. He has outgrown Leeds and proved as much at Euro 2020 with England. Leeds finished 17th and while his last season was plagued by injury, he is now set to join City.

Does he start? Danny Mills has questioned whether he would be a regular in Guardiola’s side. But it looks as if City are closing on their man ahead of the start of the 2022-23 campaign.

In other news, Rangers could sign ‘fantastic’ £3.5m player Celtic once offered £5k-a-week