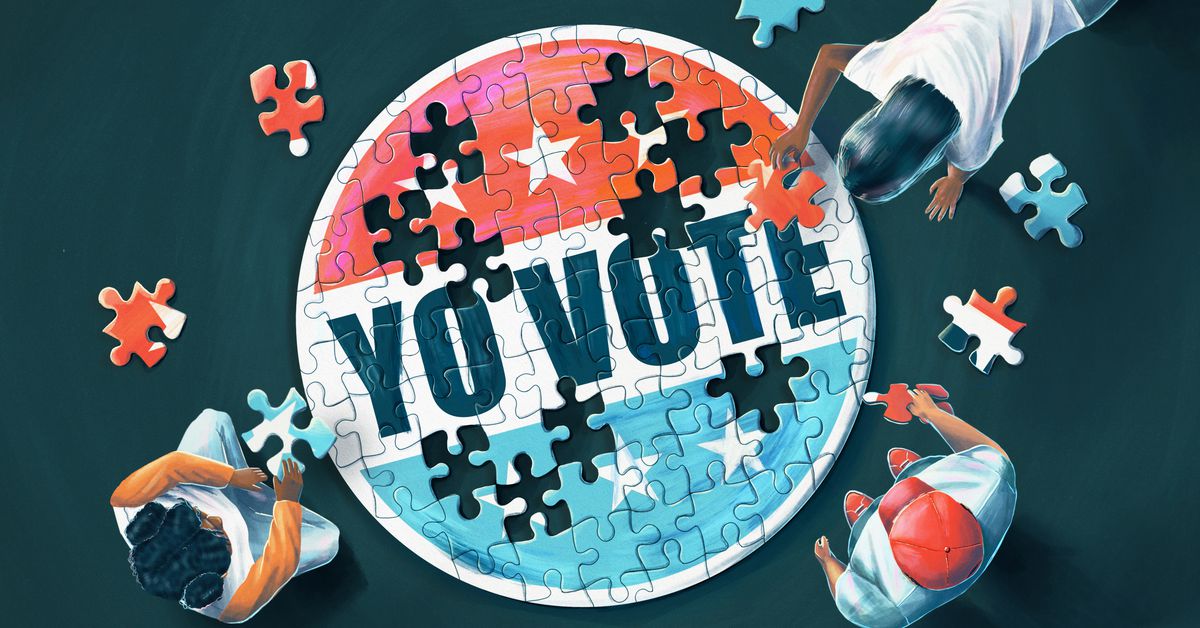 Today, Vox released its September Highlight issue examining the role of Latino voters in the United States ahead of the 2022 midterm elections where Latino communities could prove to be decisive in the battle for Congress. Through the issue, Vox dives into the heterogeneity of a voting bloc that is often treated like a monolith and an afterthought by political parties, in order to provide a better understanding of the complexities, contradictions, and future of the country’s 32 million Latino voters. View the issue HERE.

“Latino voters play a vital role in our democracy, yet are often an afterthought until they remind us, each election season, of their growing power,” said Swati Sharma, Vox editor-in-chief. “Vox seeks to provide clarity and challenge pre-conceived notions around these communities and explore their potential impact on the upcoming midterms and the future of American elections.”

The package features three stories by Christian Paz: an introduction on America’s fastest growing, frequently misunderstood voting bloc, a profile of Arizona Representative Ruben Gallego, who is leading some of the party’s work to hold onto and persuade more Latinos, and a story on how Latino voters are being flooded with misinformation in 2022. The piece on misinformation will appear on Vox.com in Spanish as well as English. The package also includes a story from YouYou Zhou on the Latino electorate in America by the numbers; Ray Suarez on how Democrats lost ground with Latino voters in 2020 and what that means for the upcoming election; Nicole Narea on how the Dobbs decision is playing in Latino communities, and how religion impacts their perceptions of abortion rights; Li Zhou on how 2022 became the year of the Latina Republican, and a practical guide with essays from both Democrats and Republicans on their recommendations for courting Latino voters.

The Highlight, in partnership with Apple News, is a dedicated home for the signature features, essays, and explainers that help our audience go beyond the headlines of the day to tackle the big ideas and issues that are changing our present and influencing our future.