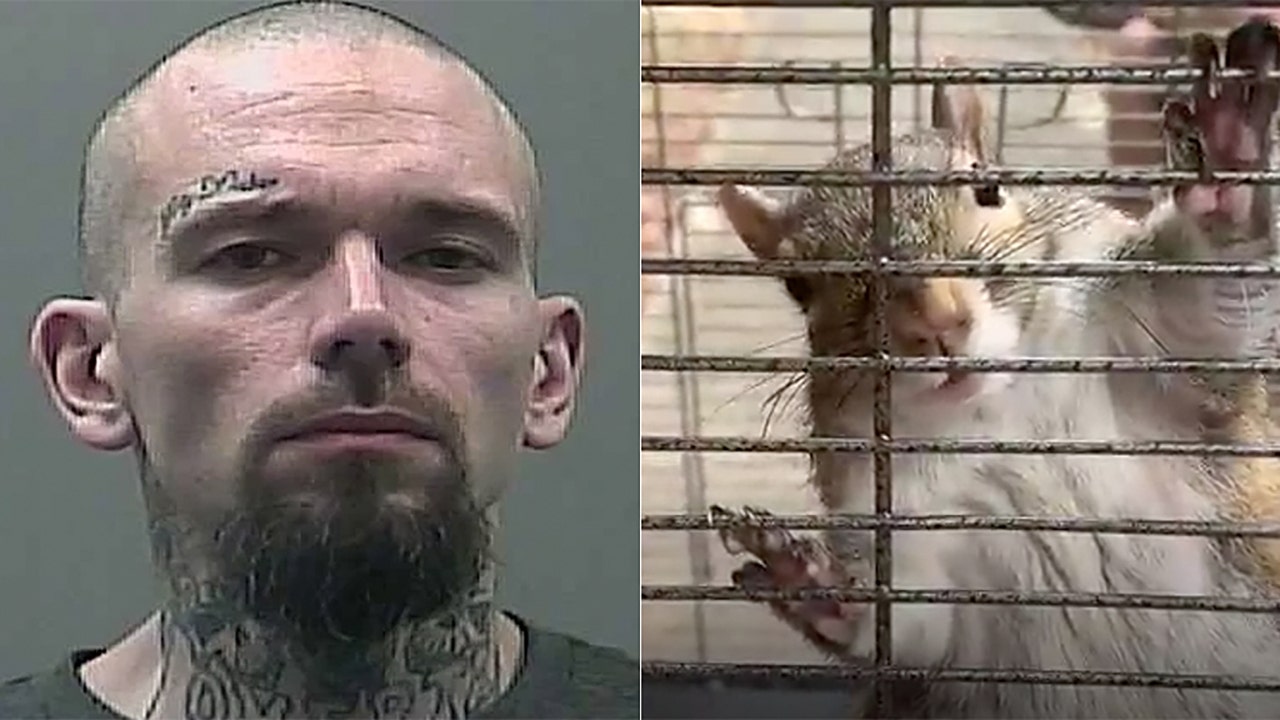 The Alabama man who has denied allegations that he fed meth to an attack squirrel at his home will reportedly face additional charges—delaying his trial.

Mickey Joel Paulk, 39, was scheduled to appear in court next week to face charges of possession of a wild animal, stolen property and possession of a weapon by a felon after his initial arrest in June 2019, AL.com reported.

The bizarre case started in 2019, when deputies raided his Athens home and said they found meth, ammunition, and body armor. The paper reported that they also claimed to have found the squirrel and released it into the wild. Limestone County deputies said they were told that Paulk fed the animal meth, but said there was no safe way to test the animal, the report said.

Paulk was not home during the raid. Ronnie Reynolds, who was allegedly inside the home at the time, was arrested and charged with possession of a controlled substance, possession of drug paraphernalia and loitering at a known drug house, WBRC reported.

Paulk was arrested following a manhunt. He will now appear in court on Feb. 28, court documents show.

Paulk is being booked into the Lauderdale Co Jail where he has additional charges of att to elude, criminal mischief, and felon in possession of a pistol (he had a .45 in his waistband). https://t.co/i5uQ77mBxs

Paulk was arrested in December stemming from other drug offenses, AL.com reported.

Paulk has denied feeding the squirrel, named Deeznuts, meth, according to reports.