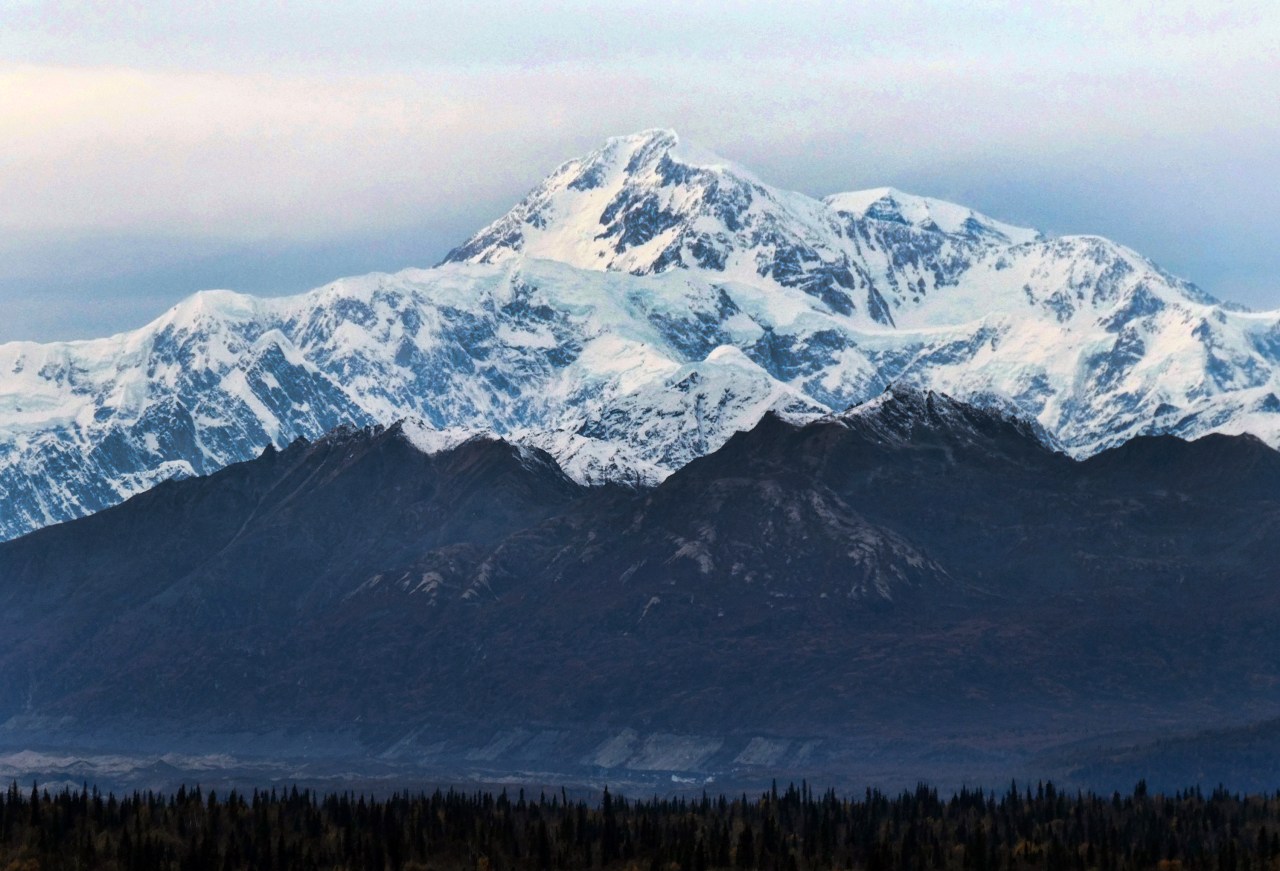 Story at a glance

Alaska was ranked as the most patriotic state in the country in a new report from Wallet Hub published Monday.

Patriotism is a difficult concept to quantify, so the personal finance website compared each state across 13 indicators of patriotism including veterans per capita, average number of military enlistees, Peace Corp members per capita and percentage of adult residents who voted in the 2020 presidential election.

All 13 indicators fell into one of two categories, military engagement, and civic engagement, according to the Wallet Hub.

America is changing faster than ever! Add Changing America to your Facebook or Twitter feed to stay on top of the news.

Every city received a grade for every indicator based on a 100-point scale, with 100 being the highest score. Each city’s weighted average across all metrics was then used to calculate each state’s overall score, which study crafters then used to compile their ranking.

So, each state could have a top score for an individual category but come in low on the list of most patriotic states. For example, New Jersey ranked number 1 for the most adults to vote during the 2020 presidential election but came in at 38 for most overall patriotic state.

On average, “Blue” states, or those that tend to vote in support of the Democratic party, were more patriotic than “red” states, according to the report.

Here are the top 10 most patriotic states in the nation according to the report:

And here are the 10 least patriotic states:

PAUL AS FRODO: THE BEATLES WANTED TO MAKE ‘THE LORD OF THE RINGS’ MOVIE, DIRECTOR PETER JACKSON REVEALS