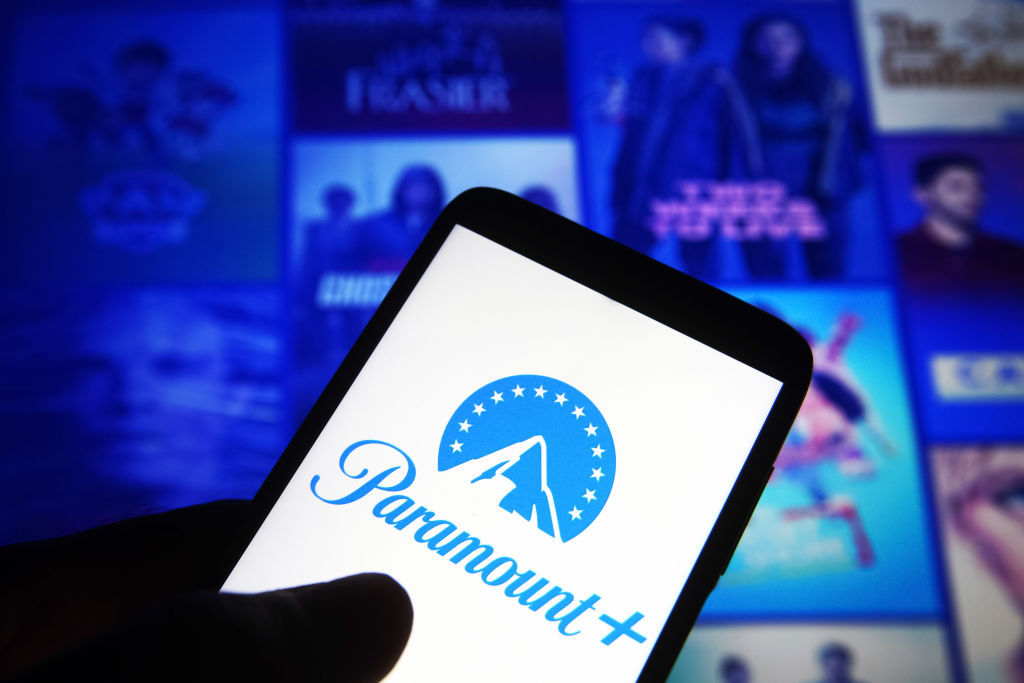 After years of domination from Netflix, the streaming industry is becoming increasingly competitive with the likes of Amazon and Disney joining the ever-growing line-up of services in recent years.

Now, Paramount+, a new arrival in the world of streaming is finally rolling out in the UK and several countries across Europe on June 22nd after originally launching in the US in March 2021.

The newly launched streaming service is set to bring a plethora of high-end shows and must-watch films to UK audiences for the first time and thanks to a recently announced partnership, Sky customers will be able to access Paramount+ content at no extra cost.

But just what is Paramount+, what are the details of its partnership with Sky and what content will be available to fans?

Paramount+ launching in the UK

Paramount+ began life in 2014 when it was launched in the US under the name CBS All Access and it originally provided a streaming hub for CBS TV series.

Over the years, CBS All Access continued to grow, with landmark shows such as Star Trek: Discovery and The Good Fight enticing audiences to sign up.

In March 2021, CBS All Access was rebranded into Paramount+, coming with it a renewed push in releasing new content in an effort to challenge the likes of Netflix, Amazon Prime Video and Disney+.

After expanding to countries such as Canada, Australia and the Nordics throughout 2021 and early 2022, the streaming service is finally due to arrive on UK shores on June 22nd, 2022.

Paramount+ will be available to Sky customers at no extra cost

Thanks to a partnership with Sky, Paramount+ and much of its original content will be available to Sky Q, Glass and Cinema customers at no extra cost.

It should be noted that Paramount+ is an on-demand streaming service and not a new traditional TV channel, so you won’t find Paramount+ on the channel list in your TV guide.

Existing Sky TV customers who aren’t subscribed can add Sky Cinema to their current package for £11 per month.

For non-Sky customers, Paramount+ will be priced at £6.99 per month or £69.90 per year and a seven-day free trial is also available.

Customers of Sky’s NOW streaming service will have to pay separately if they want to access Paramount+ themselves, although, through the partnership, subscribers to the NOW Cinema package will be able to access any Paramount-made films that are available through Sky Cinema.

Paramount+ features an ever-growing catalogue of content that totals over 10,000 hours as of June 2022.

Headline shows on the streaming service include the live-action Halo series, The First Lady, seasons 1-3 of Yellowstone as well as the spin-off 1883, the iCarly reboot, the Godfather making-of drama The Offer as well as Star Trek: Strange New Worlds.

On top of that, Paramount+ also features a range of original films including Jerry & Marge Go Large, Clifford the Big Red Dog, The In Between and The SpongeBob Movie: Sponge on the Run.

Coming up on the service in the new future are another Yellowstone spin-off, 1923, which is set to star Harrison Ford and Dame Helen Mirren, Grease: Rise of the Pink Ladies, Sylvester Stallone-starring Tulsa King and as a Paramount-made film, Top Gun: Maverick is also expected to land on Paramount+ as well.

In other news, Tomodachi Game season 2: Anime has plenty of source material available