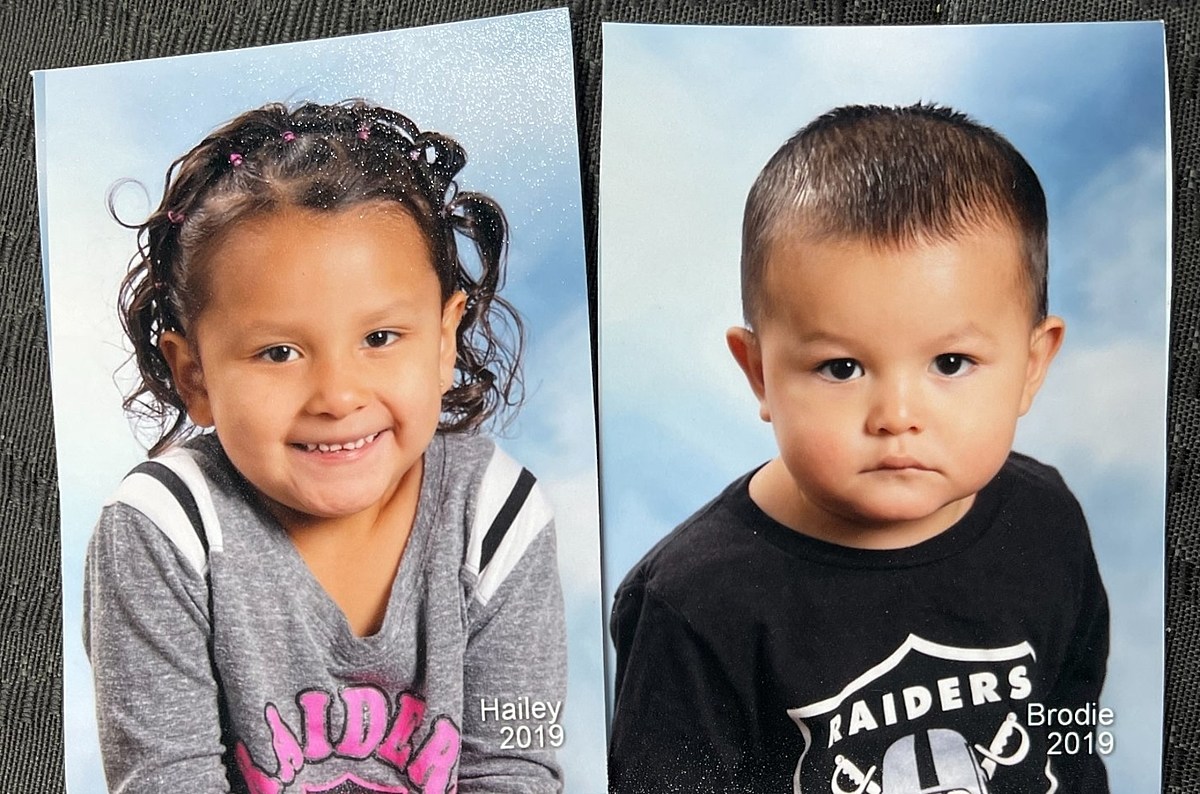 An Amber Alert has been issued for 3 Wyoming kids.

“The non-custodial mother forcibly removed three children from the custodial grandparent’s home,” the Wyoming Highway Patrol reported. “The mother is Serena Perea, and she is reported to be with Shelia Blackburn, aka No Seep.”

They are presumably in a grey, 2018 Ford Focus with no license plates.

K2 Radio News will replace the breaking story as extra data turns into out there.