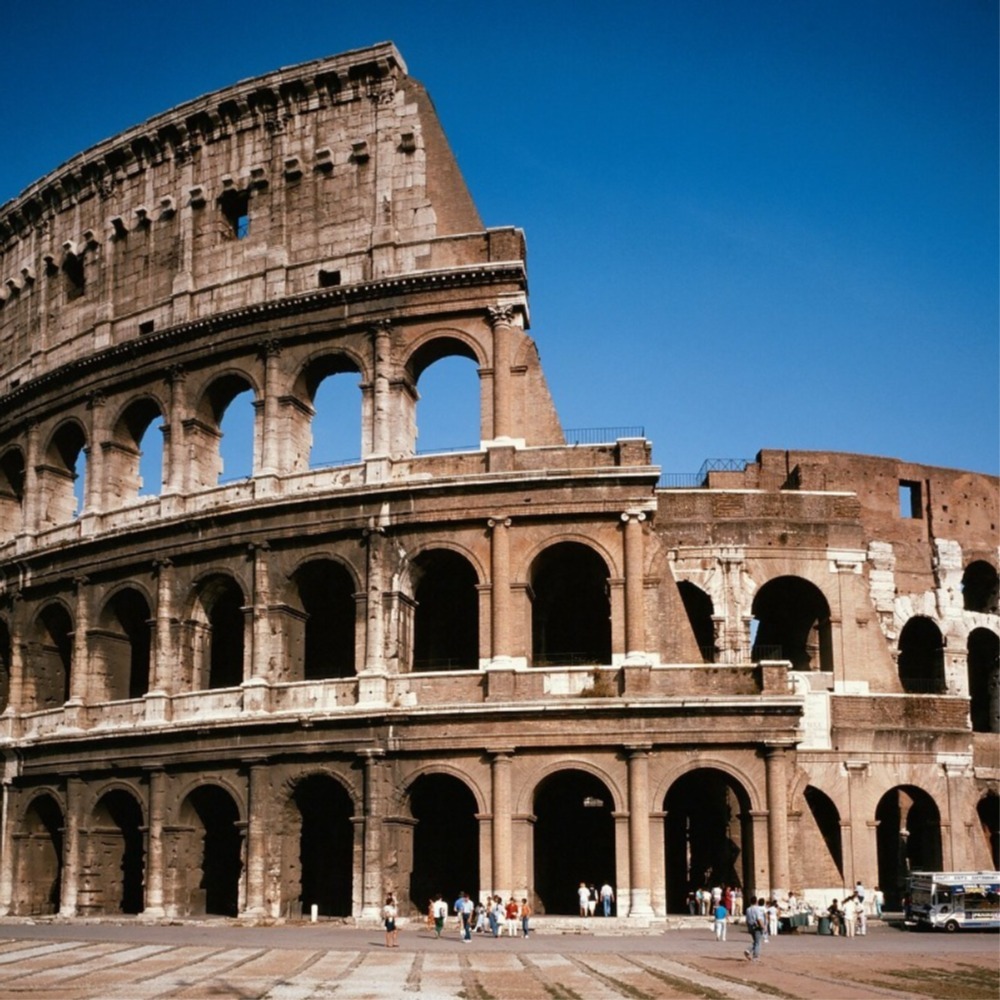 The Colosseum has been a massive, unmissable presence in Rome, Italy since the first century, back when writing the year just took two digits. Before the pandemic, more than seven million people toured the iconic amphitheatre annually. Although the numbers for this year haven’t been released, at least two of those tourists won’t ever forget their visit — and neither will their bank accounts.

American Tourists Broke Into The Colosseum To Drink Beer

According to Corriere Della Sera, a 24-year-old American and his 25-year-old friend got to meet some local Italian police officers when they were spotted inside the Colosseum hours before it opens to the public. A passerby spotted the two men sitting on an upper tier of the amphitheatre at around 5:30 am and called the cops. When the officers arrived, the men said that they were “just having a beer.”

They didn’t cause any damage, but those two early-am brews still cost them €800 (HKD 6,992) in fines for “failure to comply with the ban on entering the archaeological areas and the ruins of ancient monuments” outside the permitted entry hours.

“During the early hours of Monday morning some people noticed two young men drinking beer in the Colosseum, facing outwards on the second level,” a spokesperson for the local carabinieri told CNN.  “They alerted a police car nearby, which then stopped the two young men on Via dei Fori Imperiali.”

In a follow-up column for Corriere Della Sera, journalist Fabrizio Peronaci wrote that the Colosseum is a crucial part of Rome’s return to whatever the post-pandemic version of normal looks like, due to the number of international visitors it attracts. He also stressed the need to protect it from unauthorised guests, because not everyone just wants to hang out and have a beer.

“Monumental Rome needs everything except unrestrained groups, night climbers, vandals armed with screwdrivers to carve the name of their beloved in the millenary marble,” he wrote. “Yet, the other night, the two Yankees were there, astride the second ring. Half drunk and happy. They received a [fine], but could it not be that they shouldn’t have gotten there? If it is so easy, beer in hand, to climb the Colosseum, does not [also] arise a [serious] problem of vigilance and prevention?”

On a lighter note — well, lighter for the rest of us — that USD 900 (HKD 6,992) -and-change fine could’ve put those beers among the world’s most expensive. In 2010, the madlads at Scotland’s BrewDog sold their ultra-high ABV End of History Belgian-style ale in bottles made from either taxidermied stoats or taxidermied grey squirrels. Only 12 bottles were produced, and they retailed for USD 765 (HKD 5,964) each.

That same year, Aussie brewer Nail Brewing sold a single bottle of its Antarctic Nail Ale, which was made with Antarctic ice, for AU$800 (HKD 4,506). Nail Brewing founder John Smallwood told the Sydney Morning Herald that he unloaded a second bottle for AU$1850 (HKD 10,418) a couple of weeks later. And in 2015, Vancouver’s Storm Brewing sold 10 litre-sized bottles of its 25 percent ABV Glacial Mammoth Extinction for CAD$1,000 (HKD 6,149) each. The bottles were all individually created by a local artist, and each one came with a pendant made from a 35,000-year-old prehistoric mammoth’s tusk.

Now that probably would’ve been worth savouring from the second tier of the Colosseum. During daylight hours, of course.