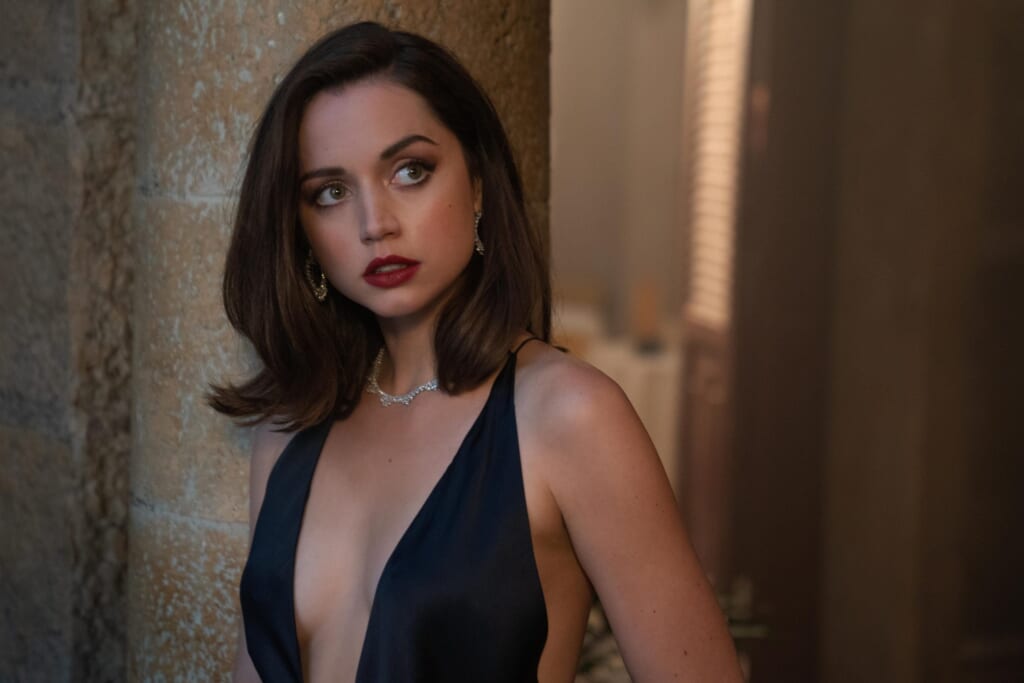 “I know what’s going to go viral, and it’s disgusting,” the Cuban actress said of her scenes in the NC-17 Marilyn Monroe movie.

Ana de Armas is prepared for her nude scenes in her Netflix movie Blonde to go viral on the Internet, and she’s not happy about it.

The buzzed-about Marilyn Monroe biopic carries a rare NC-17 rating for its intimate scenes, and the Cuban actress is ready for the worst.

The No Time To Die actress added: “It’s upsetting just to think about it. I can’t control it. You can’t really control what they do and how they take things out of context.”

As for her nude scenes being extracted from the Andrew Dominick-directed movie, de Armas added: “I don’t think it gave me second thoughts; it just gave me a bad taste to think about the future of those clips.”

“I did things in this movie I would have never done for anyone else, ever,” the Knives Out star pointed out. “I did it for [Monroe], and I did it for Andrew.”

“Everyone felt a huge responsibility, and we were very aware of the side of the story we were going to tell — the story of Norma Jean, the person behind this character, Marilyn Monroe. Who was she really?”

Blonde, based on Joyce Carol Oates’ 2000 novel, is the first Netflix movie to exceed an R-rating.

Its debut in September at the Venice Film Festival was reportedly met with an 11-minute standing ovation by the audience after the credits rolled.

Rotten Tomatoes’ critical consensus offered more divided opinions on the film, opining that “Blonde can be hard to watch as it teeters between commenting on exploitation and contributing to it, but Ana de Armas’ luminous performance makes it difficult to look away.”