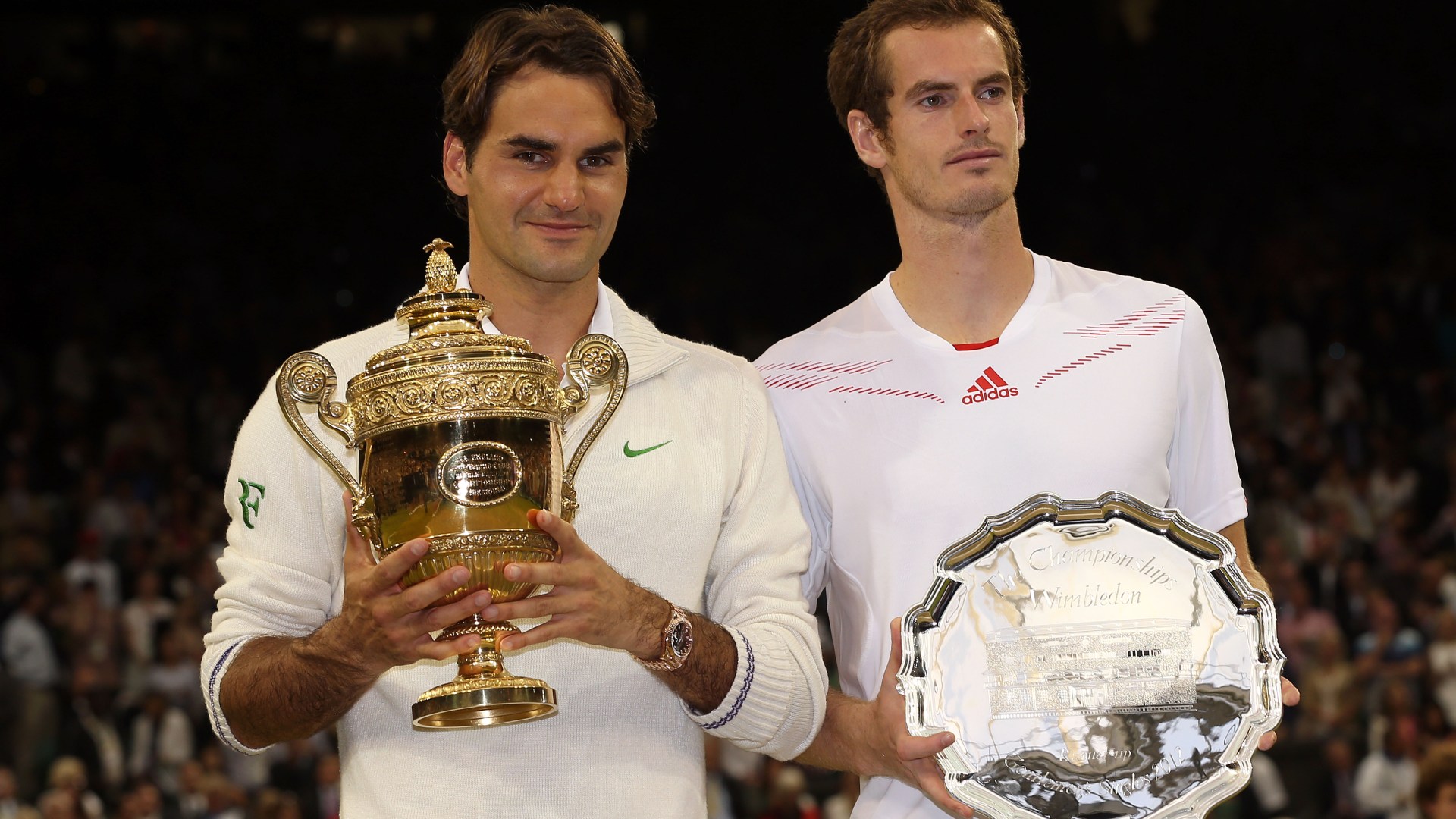 Andy Murray has admitted he wants a ‘special’ match with soon-to-retire Roger Federer at the Laver Cup.

Federer – who has won 20 Grand Slam tournaments across his career including a record eight Wimbledon – is set to hang up his racket after next week’s tournament.

“The Laver Cup next week in London will be my final ATP event” the 41-year-old Swiss star announced last week in a heartfelt retirement announcement this week.

“I will play more tennis in the future, of course, but just not in Grand Slams or on the tour.”

Murray and Federer are two of tennis’s best known stars, with the pair facing off 25 times throughout their illustrious careers, the latter winning 14 and Murray being victorious in 11.

But while the two have been fierce opponents on the court, Murray has revealed he wants to give Federer a dream send off showdown next weekend.

Speaking about Federer ahead of the tournament at the O2 Arena, the Scot said: “It’s a sad, sad day for the sport [Federer retiring].

“Unbelievable career, the longevity that he’s had. What he did [at the 2017] Australian Open when he came back from the knee surgery and stuff was incredible.


Federer inspired Ronaldo and Woods, AJ tried to copy and Murray only cried like him

“The way that he played the game, conducted himself and all of those things, I think all of the players respected him for that. I’ll speak more on it I’m sure in the coming week with the Laver Cup.

“I don’t know how much he will be able to play. I haven’t spoken to him about that. Maybe I get the opportunity to share a court with him in doubles or something like that. That would be really special.”

The first ever Federer vs Murray match was in the final of the Thailand Open in 2005, with Federer winning in straight sets (6-3, 7-5).

The two stars haven’t gone head-to-head since the 2015 Cincinnati Masters with Federer again winning the match in straight sets (6-4, 7-6).

Federer, Murray, Rafael Nadal and Novak Djokovic are all part of the European team at the Laver Cup next weekend, in what is set to be Federer’s final farewell to the sport.