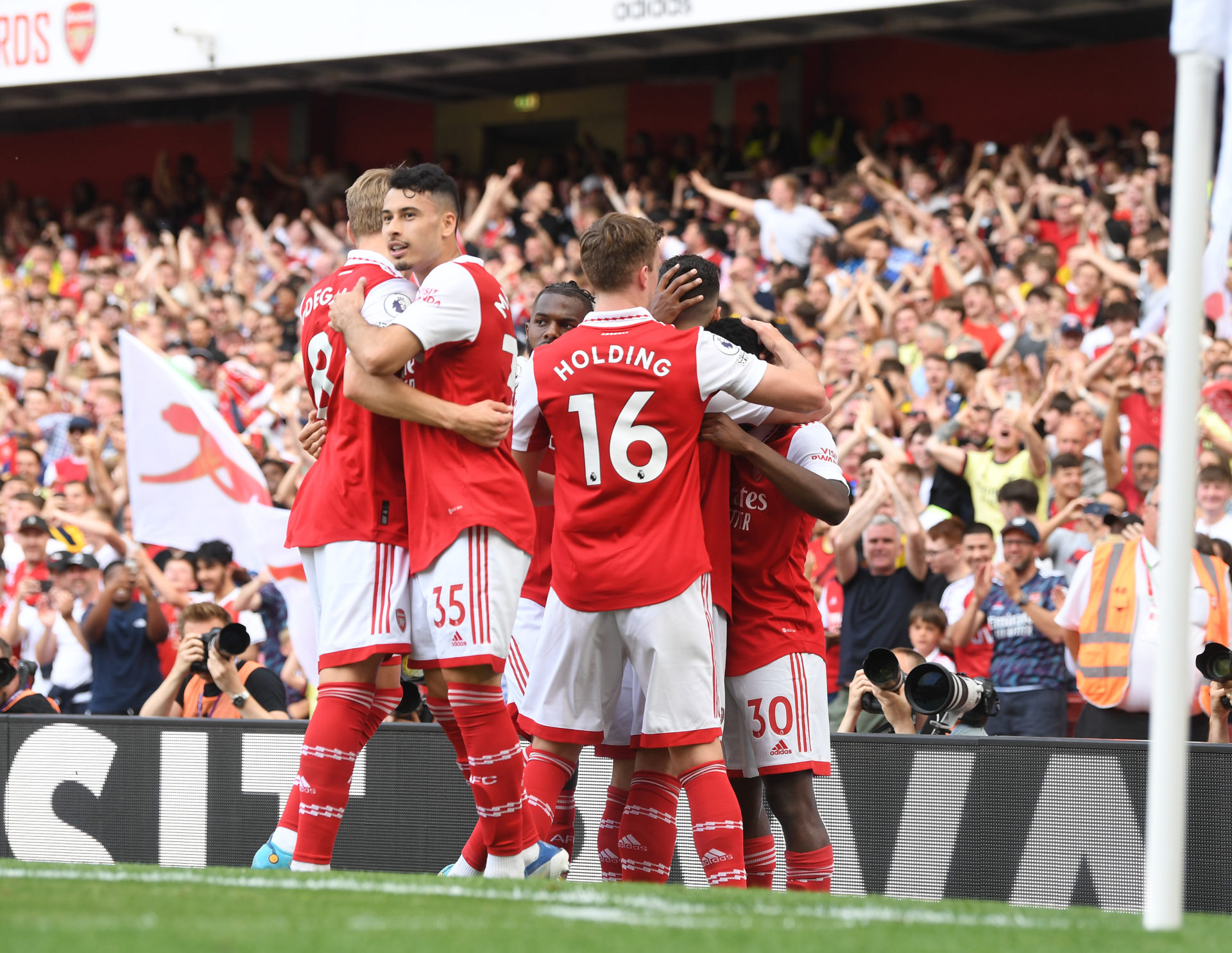 Anton Ferdinand has claimed that he would have taken Arsenal striker, Eddie Nketiah, at West Ham United ‘all day long’, as he told talkSPORT.

But the former centre-back made it clear that he would have only taken the 23-year-old as a ‘back-up’ to Michail Antonio, prior to him signing a new Arsenal contract.

Nketiah’s new deal at the Emirates, added with him being handed the number 14 shirt, has been met with a big reaction.

Some have come out and stated that the Hale-End star doesn’t deserve to wear that shirt number, whilst others, such as Ian Wright have defended the player.

Either way, when Ferdinand was asked whether he would have had Nketiah at the London Stadium, this was his response.

“If he comes as a back-up., then I would take him all day long.”

All of this noise has put serious pressure, and added pressure, on Nketiah ahead of the new season.

This is where he needs help and he needs those around him to make a positive start when the new campaign kicks off.

If Mikel Arteta’s side head down the same road of losing their first three games, as they did in 2021/22, and Nketiah is struggling, then the headlines will write for themselves.

But Arteta can also help the Englishman in the transfer market by bringing in a few more proven forwards.

If that happens, and they are big-money signings, then the pressure automatically shifts onto them and the limelight is taken away from Nketiah.

In other news, Jurgen Klopp thinks Nottingham Forest are about to make a very good signing for £17.5m