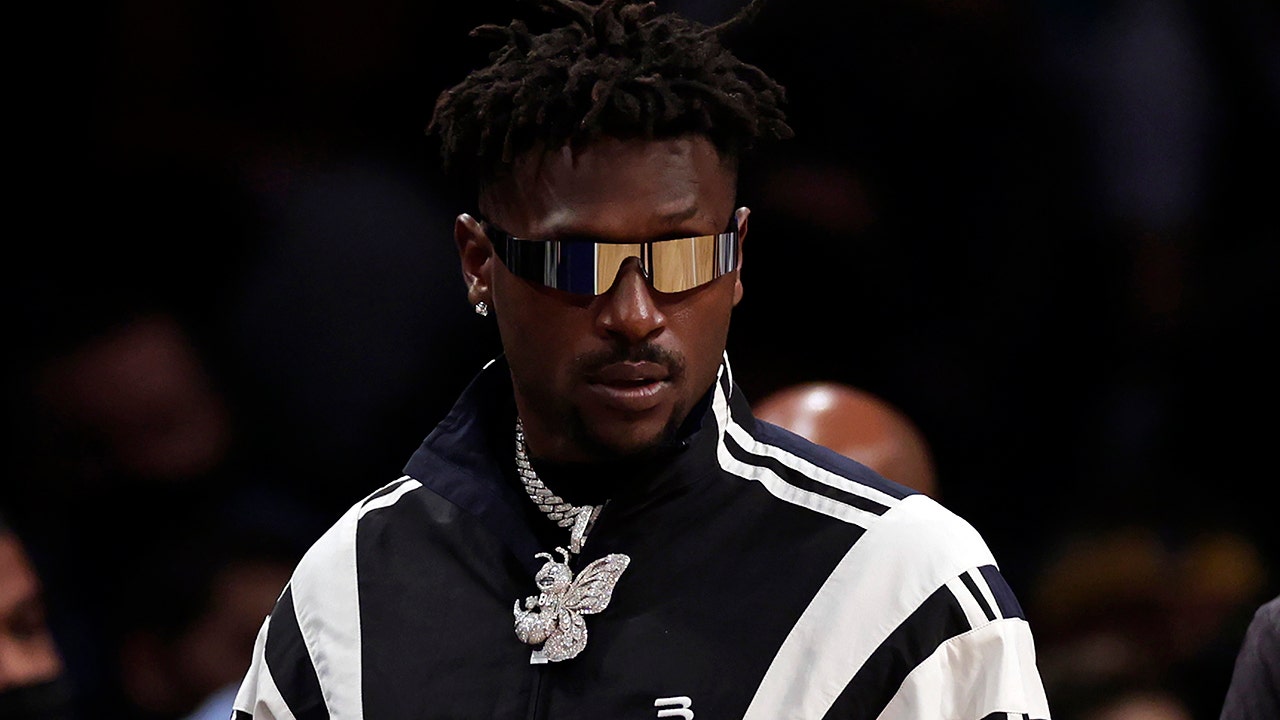 Will Antonio Brown make a return to the NFL? According to the former All-Pro wide receiver, he’s been receiving calls from teams.

In an interview with Complex.com, Brown said “a couple teams called” as he plans for an “opportunity to play again” in the NFL.

Tampa Bay Buccaneers wide receiver Antonio Brown wipes his face as he leaves the field after throwing his equipment into the stands while his team is on offense during the third quarter of an NFL football game against the New York Jets, Sunday, Jan. 2, 2022, in East Rutherford, N.J.
(Andrew Mills/NJ Advance Media via AP)

“I’m a football player, man,” Brown, a four-time All-Pro wideout, told the magazine. “I’m a professional athlete. Let’s not get that twisted. That’s my main thing. A couple teams called.”

Brown was released by the Tampa Bay Buccaneers earlier this month after he walked off the field during the team’s regular-season game against the New York Jets at MetLife Stadium.

ANTONIO BROWN INSISTS THERE’S ‘NOTHING WRONG’ WITH HIS MENTAL HEALTH

Antonio Brown #81 of the Tampa Bay Buccaneers looks on prior to the game against the Atlanta Falcons at Mercedes-Benz Stadium on December 20, 2020 in Atlanta, Georgia.
(Kevin C. Cox/Getty Images)

Brown has a right ankle injury that reportedly needs surgery, but there is still hope that he could return to a team during the conference championship game or the Super Bowl.

It’s highly unlikely that one of the remaining contenders sign Brown unless a significant injury happens to a skill position player, but if he does return to the field, he could make an immediate contribution. During the interview with Complex, Brown admitted that he should have handled his departure from Tampa Bay differently.

“I could have handled my emotions better from walking off the field and making a distraction, but in that moment, I just didn’t want to be a part of it no more,” he said.