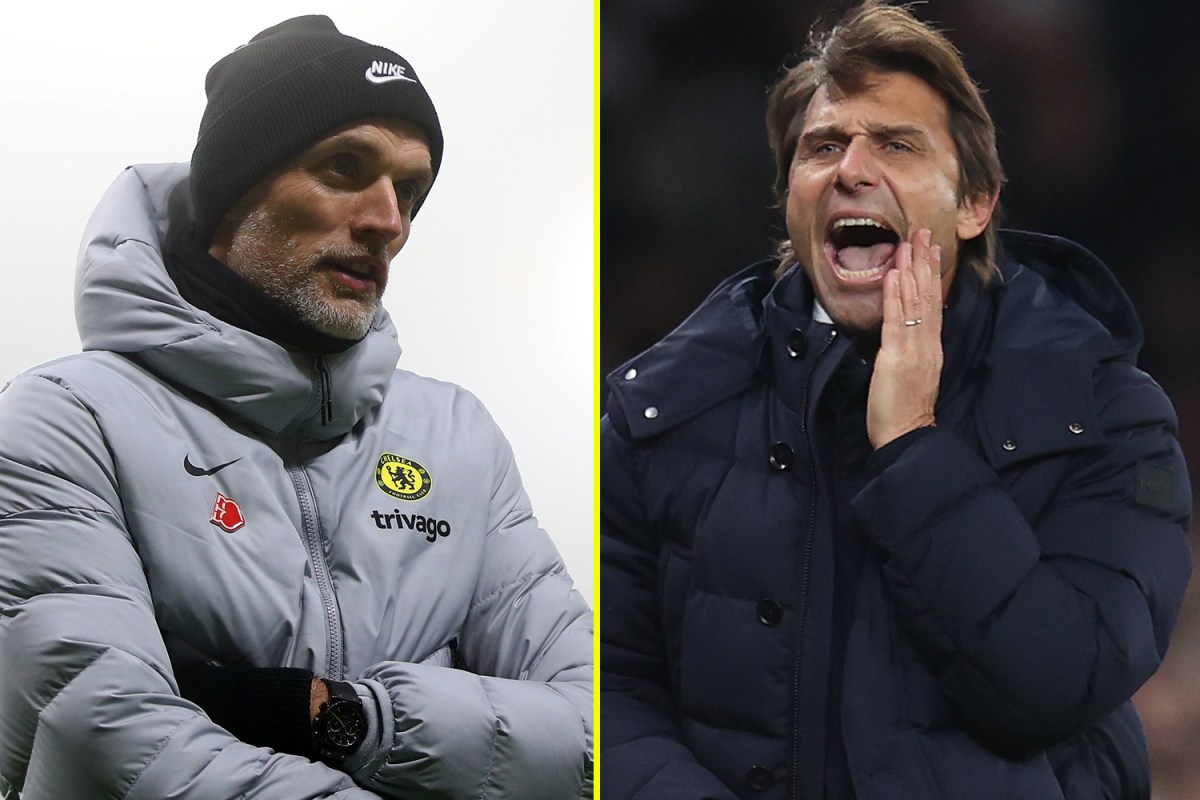 Antonio Conte says he remembers his time as Chelsea boss with fondness after his Tottenham side were drawn against his former club in the Carabao Cup.

Spurs booked their place in the semi-finals with a win over West Ham and must beat Chelsea over two legs next month for a place in the showpiece final at Wembley.

The Italian had a brilliant first season at Stamford Bridge as he took Chelsea from a tenth-place finish the previous campaign to champions at a canter.

His second and final season saw him win the FA Cup but there were plenty of setbacks as Chelsea finished outside the top four of the Premier League. Conte also had a huge legal battle with the club’s top brass over compensation payments after he was sacked.

But Conte suggested there’s no bad blood between him and Chelsea now as he reflected on how much he enjoyed his time in west London.

“It was for sure two very important years for me there. I enjoyed this period. I’m happy for their success.”

Chelsea reached the last four as they won at Brentford and Thomas Tuchel is relishing the showdown with Spurs.

He said: “It was clear it was always going to be a strong draw, with four tough teams, but Tottenham is nice for our fans. It’s a London derby and we’re looking forward to it.”

Conte appears to be getting a tune out of his current team, who have won three of their last four outings and Spurs fans will be optimistic about their chances at beating Chelsea and ending what could be their long wait for a trophy.

But it’s one step as a time as far as Conte’s concerned.

On Spurs’ chances of winning the Carabao Cup, Conte added: “Every team wants to lift this trophy. I remember in the past this was not a secondary cup but a competition where you played your young players.

“Now it’s totally different. This is an important trophy for everybody… I think it’s a good target but we’ll see what happens.”