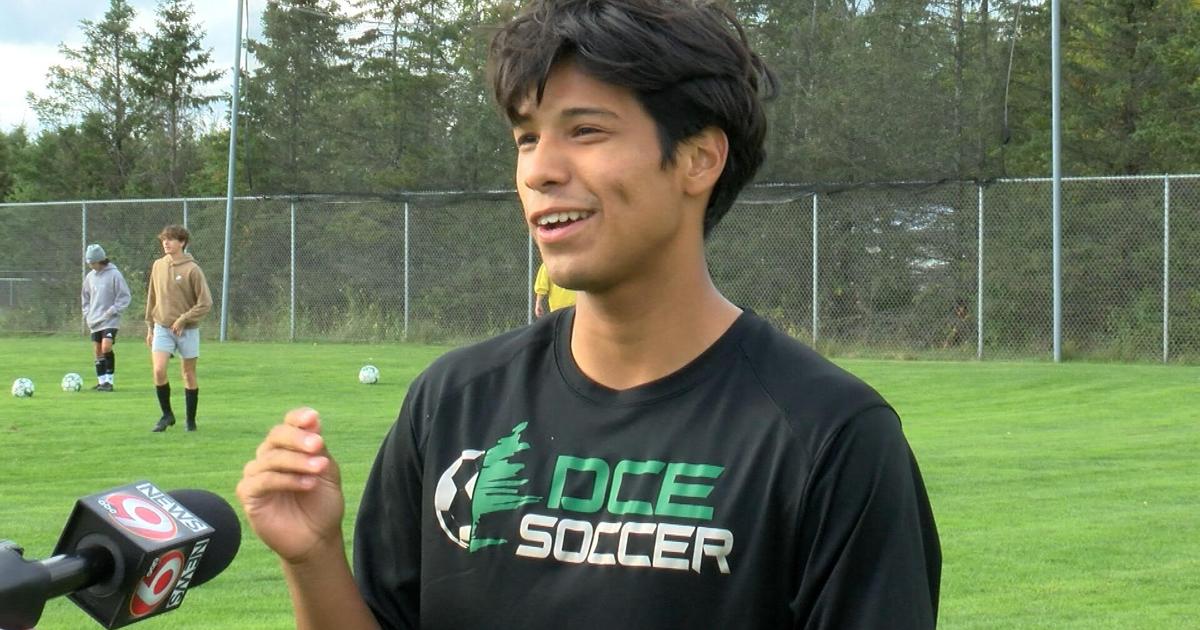 This year, he says he’s playing with his confidence at an all-time high.

Rosales got on the score sheet Tuesday as part of a 4-1 win over SPASH, scoring on a diving header, and letting his emotions shine with his celebration.

“We were talking about it beforehand, up there in the clubhouse, so we were told that we had to go in front of the student section because we knew we were going to have a lot of people, so just celebrate, just have fun,” he said.

Fun is something the Evergreens have had a lot of lately, and Rosales is trying to make sure they have more of it in the future, as the regular season is already beyond its halfway point.

“We’re trying our best because it’s our last year, we have a lot of seniors on the team so we want to make as far as we can,” he added.

The mood has been light, but he says there is a system of accountability and encouragement in place too.

“Well, basically, we just all have to stick together when someone makes a mistake or something, you just have to pick each other up, just be a good teammate,” Rosales said.

This year has also marked one of change for Rosales, moving from the wing to midfield, and also to becoming a senior mentor to the rest of the up-and-coming players.

“Obviously, to inspire the younger people coming up, just be a role model towards the younger guys and hopefully they can do good in the future,” Rosales said, adding that even he isn’t sure what being a senior fully means yet.

The Evergreens have a home game Thursday at 7 p.m. against Wisconsin Rapids.