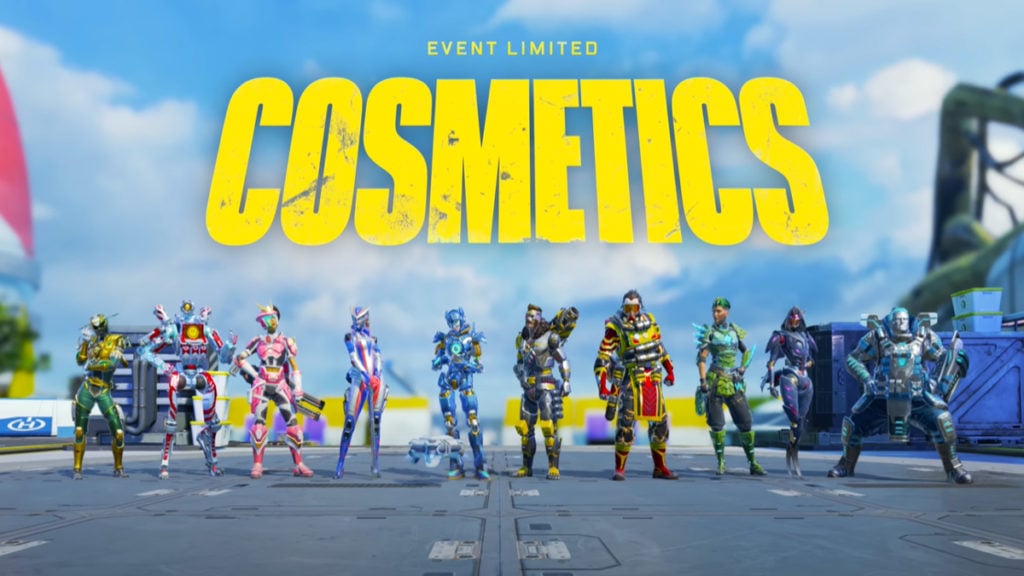 The Apex Legends Anime event begins with the launch of the Awakening Collection this week across PlayStation, Xbox, Nintendo Switch and PC.

New skins have already been shared by the development team, and while the official name of the Collection (Awakening) has been confirmed, many see it as a heavily Anime inspired group of designs.

Away from the new skins, developers Respawn has also confirmed that a new Town Takeover will include a notable map change on Olympus, as well as a number of other behind-the-scenes changes.

And fans have also been warned that Control Mode will be back in the mix, but only for the few weeks that the Awakening will be available in-game.

What Time Is The Apex Legends Anime Event?

Respawn Entertainment has confirmed that it will be updating its popular Battle Royale experience with the Apex Legends Anime (Awakening) event on Tuesday, June 21, 2022. The rollout of the Apex update is expected to start at the usual time of 6pm BST, or 10am PDT if you live in North America. Patch Notes have already been released, meaning we know exactly what will be changing in-game, including tweaks being made to tried and tested mode.

As confirmed earlier this month, Control is returning, with some notable tweaks being made to the usual formula, with World’s Edge joining the rotation with Olympus and Storm Point. New features coming with the Awakening event include the following items:

Respawn has confirmed that all 24 items will be available through direct purchase (for Apex Coins or Crafting Metals) and in Awakening Event Apex Packs for the entire event duration.

The official theme of this event is “Monsters vs Mechs,” and with so many new designs up for grabs, it will be worth trying to earn as many points by completing daily missions, with a total of 1,600 points available until the July end date.