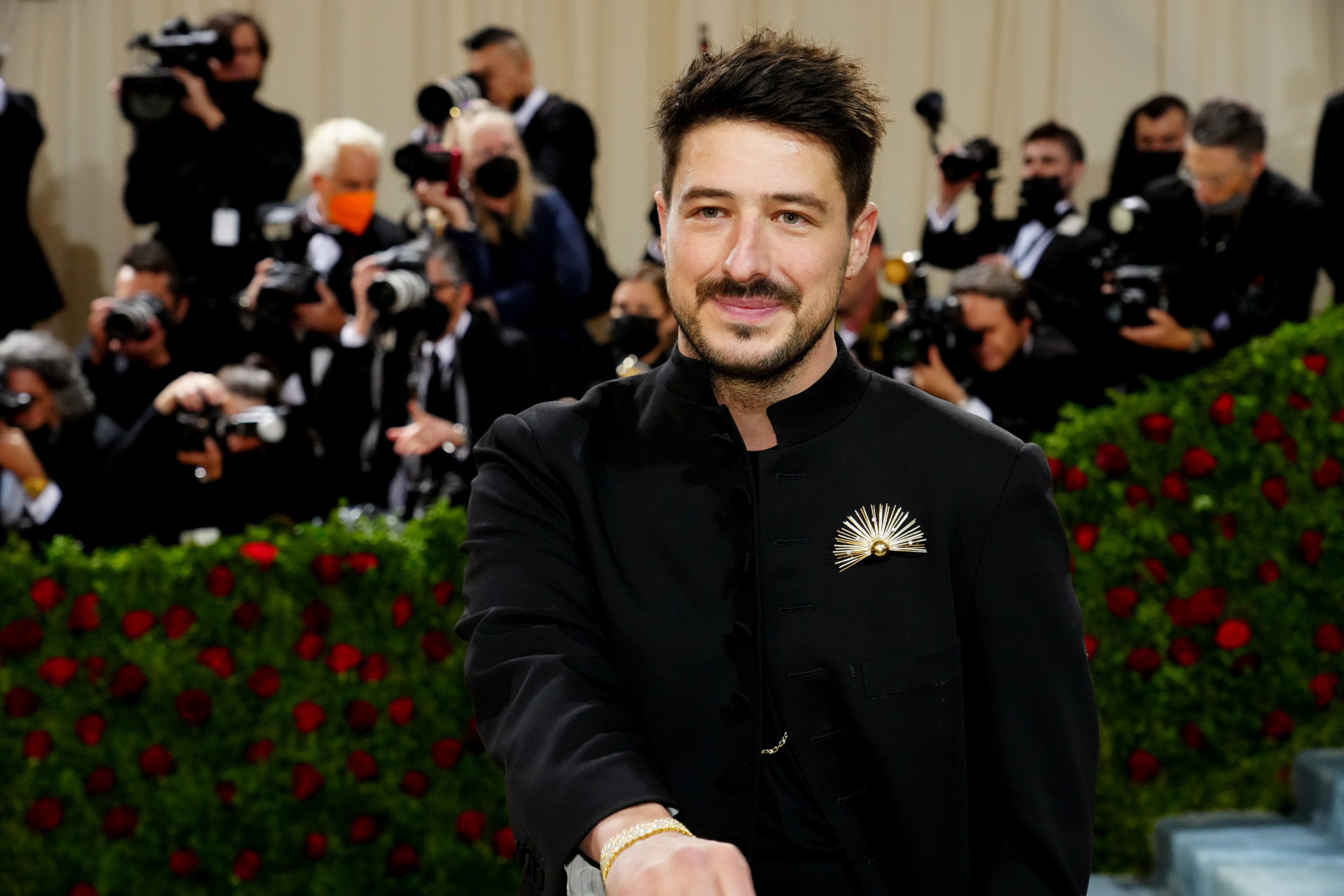 Mumford and Sons’ lead singer Marcus Mumford is headed for a solo career and an album, as reported by Page Six, but does this mean the band is going to break up in 2022?

The band has managed to gain several followers while being active for over a decade. Now, with Marcus thinking about doing a solo album, the first question that comes to mind is what happens to the band?

Given that several singers tend to not look back at their band days after going solo, does this seem to be something that Marcus follows?

What we know about Marcus Mumford going solo

As per the outlet, Marcus had shed light on his solo album while appearing on Spotify’s soiree at a French villa Monday. The singer had been performing for a group in the hills of the French Riviera.

During his performance, the singer had stated that it was “day one for his next thing.” As of now, an official statement from the singer has not been released.

Will the band break up?

While it seems to be common for bands to break up when one of the artists goes solo, in the case of Mumford and Sons, it seems unlikely as Marcus had teased his solo debut in 2020.

In an interview with Rolling Stone, Marcus noted that the other members had given him the blessing to try out new things. In fact, all the band members were supportive of each other’s career choices.

Marcus said in the interview: “We’ve definitely giving each other the blessing to do whatever feels right creatively. The idea of co-writes doesn’t scare me at all. It’s quite exciting. It feels like I have a lot of business to do with my instruments and my gear, so I’m excited to lean into that in the next year.”

At the same time, Marcus admitted that he loved working with the band and was looking forward to creating more music.

What has he said about his band members?

In the same interview, Marcus called his connection with the rest of the band members as “marriage.” The lead singer admitted that it took a lot of conversation and expression of feelings to maintain a relationship of more than a decade.

At the same time, having work and fun alongside helped the band maintain their friendship over the years.

In other news, How many golf majors has Matt Fitzpatrick won as he claims US Open at Brookline?