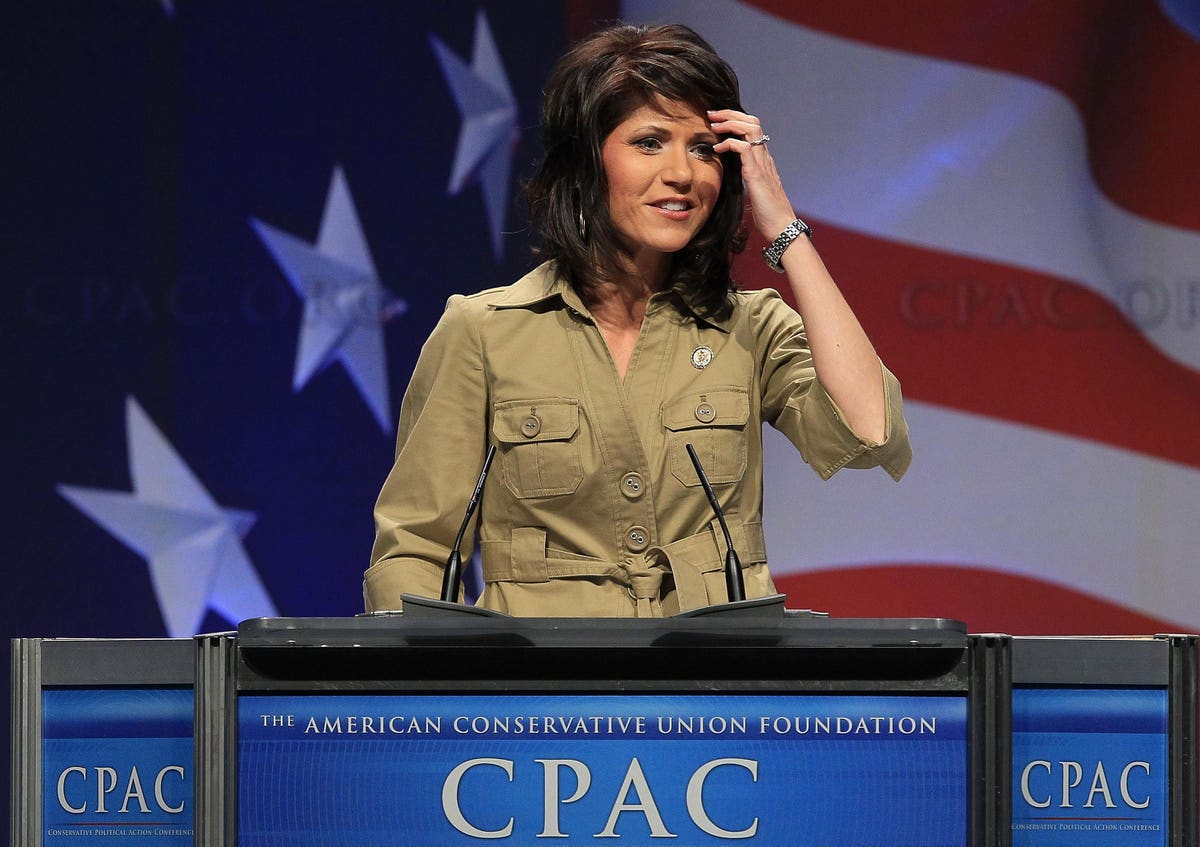 With marijuana legalization stalled in the United States Senate despite overwhelming popular support—and with President Joe Biden, a noted cannabis skeptic, not any help—blame for this very familiar drug-policy reform deadlock in recent weeks has shifted to the Democratic Party.

After all, this reasoning goes, Democrats control two out of the three branches of government (on a good day, sort of); why can’t Majority Leader Chuck Schumer whip his party into line! And since we live in a dichotomous world, since the Democrats are bad—and since the Democrats “control” the government—this makes the Republicans good.

This logic lines up nearly with the cannabis movement’s libertarian, small-government roots. “We need the federal government to get out of the way,” as U.S. Rep. Nancy Mace, a South Carolina Republican who recently introduced a federal legalization bill—the first ever from a Republican!—told POLITICO.

Mace’s bill has low taxes, in stark contrast to the blue states strangling legal cannabis with excessive taxation and burdensome regulation. And, as POLITICO noted, Mace has support from key Republican bankrollers like Charles Koch. Where are the Dems? Why, they’re holding us back!

That sounds compelling and is nearly convincing, except for two major flaws in the logic. Cannabis legalization can’t get through the Senate—split 50-50, in which the Democrats have no true “majority” at all—because not a single Republican will support it.

Cannabis is still a cudgel in the culture war, and this big stick is still being swung by Republicans.

As Forbes reported earlier, shortly after South Dakota delivered the drug-policy surprise of the November 2020 election when voters legalized both medical and adult-use cannabis at the same time, Noem instructed top law enforcement officials to file suit against the measure.

A lower court ruled that Amendment A should be canceled on a technicality, on the grounds that voter-approved constitutional amendments must only deal with one subject. Since cannabis legalization affects both medical and recreational marijuana as well as hemp, that’s three subjects. On Nov. 24, the state Supreme Court agreed, and tossed out the measure. Advocates plan to appeal, but for now, Noem has her big win: canceling marijuana legalizaton.

“South Dakota is a place where the rule of law and our Constitution matter, and that’s what today’s decision is about,” the governor said in a statement, as per the AP. “We do things right—and how we do things—matters just as much as what we are doing.”

Though most Republicans support legalization, Noem chose to make a stand on cannabis. She campaigned against both cannabis measures in her state. While she eventually came around to support medical marijuana, she took a hard line on adult-use, declaring the drug a “social ill,” as the Associated Press reported.

South Dakota isn’t the only deep-red heartland state to foil legalization in this way. Last year, a legalization measure in Nebraska that had qualified for the ballot never made it before voters. A court challenge similar to South Dakota’s removed it. Leading the charge was a former state Republican Party chairman.

It could be simple contrarianism, it could be opposition to the party in power, or it could be—in Noem’s case, maybe—deeper cultural opposition. Whatever it is, despite the deadlock in Washington, the fact remains that until 2020, cannabis legalization was enjoying a nearly decade-long winning streak in the United States. And the first big loss on a state level came at the hands—at the urging, and at the will—of a popular Republican governor.