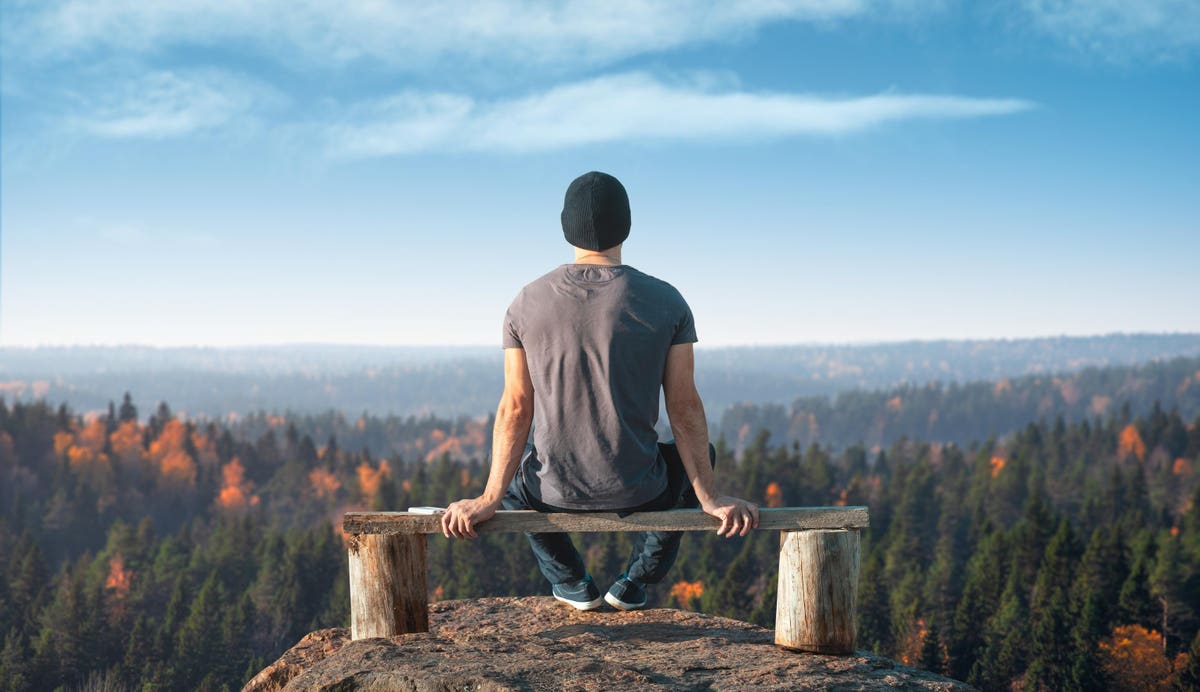 For the fifth consecutive year, Finland has topped the latest rankings in the World Happiness Report. Once again, the other main Nordic countries all ranked in the top ten, well ahead of the U.S., the U.K. and Canada.

The annual report from the Sustainable Development Solutions Network—a global initiative for the United Nations—uses data from the Gallup World Poll to report how people evaluate their own lives in more than 150 countries worldwide.

With Finland, Iceland and Denmark filling the top three places and Sweden (6th) and Norway (8th) placing well, the world’s attention has once again turned to why the Nordic countries perform so well.

In a year that the report’s authors describe as “lamentable”, they said people’s trust in each other and confidence in their governments were key factors in this year’s rankings.

As a region with high levels of societal trust, that goes some way to explaining why all the Nordic countries held on to high positions despite the impact of the Covid-19 pandemic. But other things must explain the consistently high rankings of the Nordic countries over so many years.

One simple factor could be that the region’s high societal trust, strong welfare systems, relatively low crime and low unemployment means there are far fewer people who consider themselves unhappy.

Two American expats living in Scandinavia previously said that “contentment” is a better description than happiness for the emotion that sums up the region. Oslo-based Audrey Camp said that when people feel secure in their jobs, health and education, they have the freedom to emotionally invest in things that matter more for happiness, such as family, friends and fun.

Janteloven, or the law of jante, is another possible factor. It’s a set of societal norms captured by a Danish-Norwegian author in a 1933 novel. Many believe his observations of the suppression of individuality and personal success are still relevant today, and may explain why many people feel happier with a comfortable life rather than striving for someone else’s idea of success.

Many people based farther south may find it difficult to believe anyone living in areas with so little daylight during the winter can possibly be happy. But Finns make the most of the winter, helped by the nation’s huge number of saunas.

“Whereas some countries would be on the brink of hysteria if they were to suddenly experience the winter climate of Finland, Finns have learned not only to simply adapt to the winter, but to thrive in it,” explained the Helsinki Times.

It’s a similar story across the Nordic region. Author Lorelou Desjardins gave a TEDx talk about the concept of “friluftsliv”, which broadly translates as an outdoors lifestyle.

She described it as a philosophy of living a simple life in nature, which doesn’t need to involve epic adventures: “It can be something as simple as taking a Sunday hike with your family in the forest, going skiing with your friends on the weekend from cabin to cabin, or going ice fishing with your grandfather.”

Despite the consistent success of the Nordic countries in the World Happiness Report and other quality of life surveys, not everyone agrees with the region’s standing.

“It’s a bit of a laugh here when we see these reports about the happiest people in the world because honestly, I don’t think that’s true,” said Helsinki-based Juha Rouhikoski to Euronews.

He is the artistic director of Lux Festival, a showcase of light art designed to “brighten the gloom” of the Finnish midwinter. “Finnish people aren’t talkers, they are solitary personalities,” he said.

Mental health is often called out as a problem area for the region, although there are many proactive initiatives to tackle depression and other mental disorders, particularly in younger people.

Many critics point to Finland’s high suicide rate among men relative to other Nordic and western European countries. However, many of these reports are based on 1990 data. Finland’s suicide rate remains low compared with the global average, while it has recently fallen to less than half of 1990 levels.