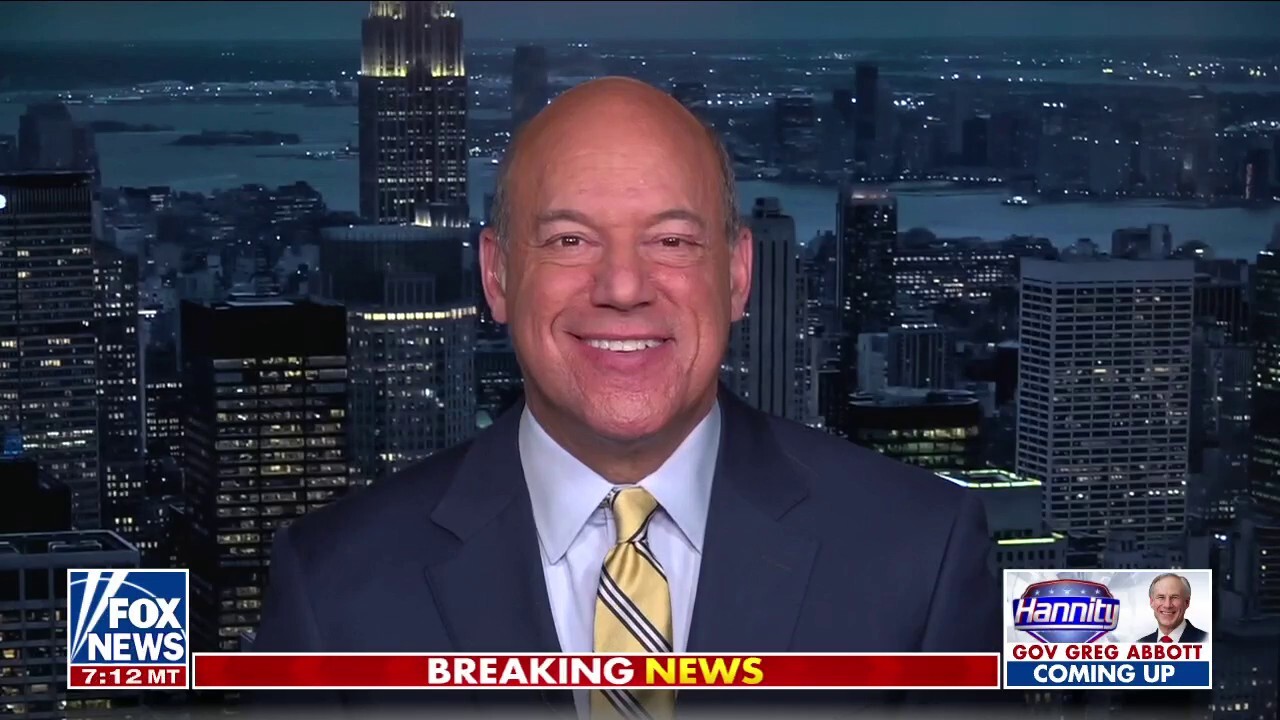 ARI FLEISCHER: When I watched the protection of President Trump, who typically I agree with, typically I disagree with, I used to be so satisfied that the press was so unfair to him that every little thing they did, every little thing they reported was finished to reverse the outcomes of the 2016 election. And it’s not the press’s job to interact in that sort of conduct. It’s the general public’s job. It’s the folks’s job. They get to resolve who the president is. But the press mainly determined that each by way of his character and coverage that he was such a menace to the nation that they wanted to step in and deform the information, to deceive their readers, to deceive their viewers and suppress information. … The bias is off the charts.