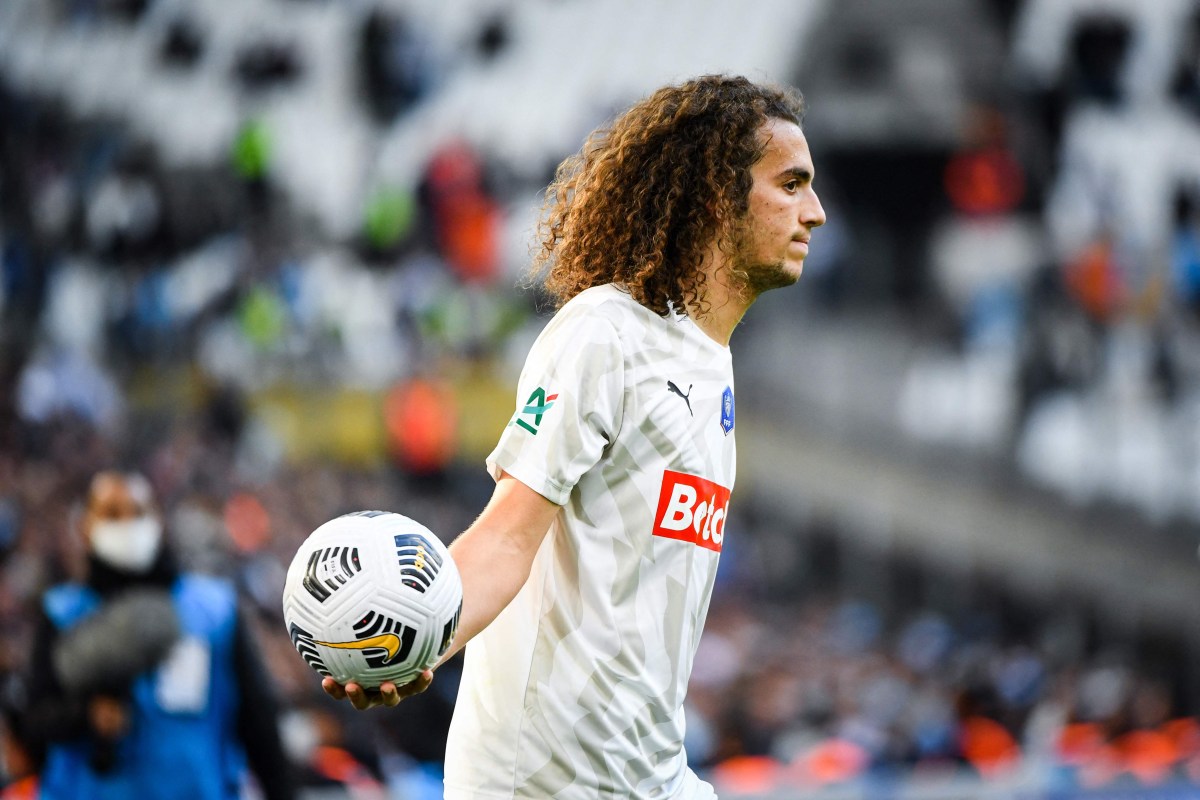 It continues a fine loan spell for the 22-year-old midfielder, who has helped the Ligue 1 club to second in the table and earned a call-up to the France national team.

Keep up-to-date with all our loanees, in Loan Watch 👇

The Gunners celebrated the hat-trick of assists on Twitter, giving some fans hope of a future for Guendouzi at the Emirates with ongoing doubts over their current midfield.

But it feels safe to say: that probably won’t happen. Too many bridges have been burned.

The Frenchman’s last appearance for Arsenal came in June 2020, during a defeat to Brighton which saw his conduct called into question.

Guendouzi is not thought to be part of Mikel Arteta’s future plans – and that feeling is mutual.

“Today, I am on loan and still bound by my contract at Arsenal. But I’m totally focused on what to do with Olympique de Marseille,” Guendouzi recently told RMC Sport.

“And yes, it’s a club with which I want to project myself into the future and I want to join in the long term.

“These are discussions that I had already had with the club before signing and I feel very comfortable there. And that’s why I want to continue to have fun at Olympique de Marseille.”

And the fans calling for him to come back might have short memories.

Earlier this season, Guendouzi took a not-so-subtle dig at the Arsenal supporters and the Emirates atmosphere.

He said: “The Marseille fans are incomparable. At Arsenal, there’s a big stadium, but it’s totally different.

“The best atmosphere is here [at Marseille]. It’s incredible to play in front of a crowd like this… it really lifts the players.”

Place a pre-match £10 bet on any Football market between 14th – 24th Dec, at min. odds 1/2 (1.5) — get a total of £60 in free bets, £40 on bet settlement and an additional £20 the following day. Your qualifying bet must settle by Friday 23:59, 24th December. Only deposits via Cards will qualify (Apple Pay deposit excluded). T&Cs apply. Please Gamble Responsibly.