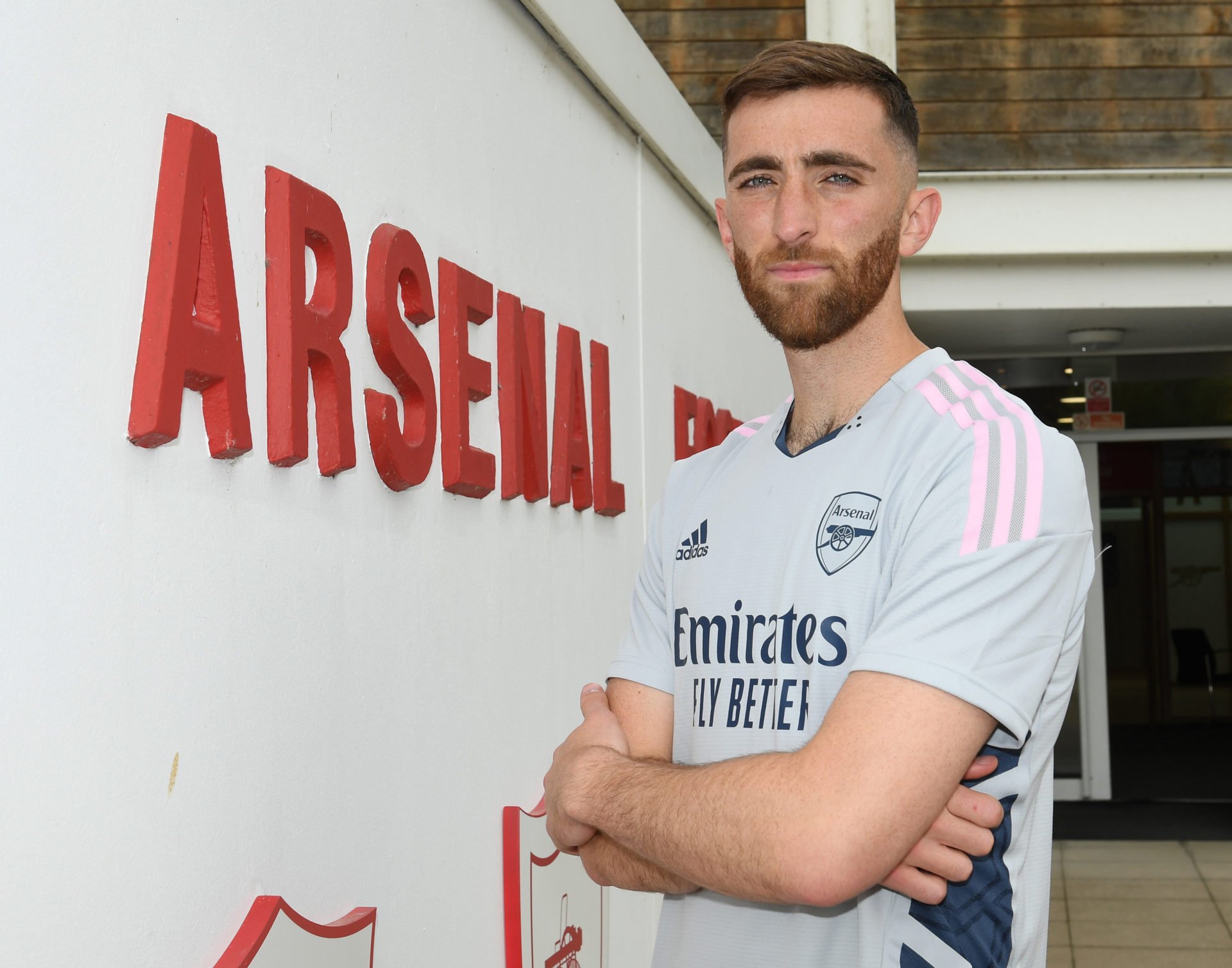 New Arsenal signing Matt Turner has admitted he ‘thought it would be easier’ adjusting to the English game after leaving MLS side New England Revolution, as quoted by Sky Sports.

The Gunners officially secured the goalkeeper’s transfer from Gillette Stadium in June after agreeing to terms earlier in the year. Fabrizio Romano noted that a total agreement was in place in January for an initial €7m (£6m) plus €3m (£2.5m) in add-ons to join this summer.

Mikel Arteta strived to complete the 28-year-old’s arrival in north London to future-proof his options in goal alongside Aaron Ramsdale. Turner will act as the backup to the £30m shot-stopper going forward with Bernd Leno asking to leave Arsenal amid interest from Fulham.

Sky Germany journalist Florian Plettenburg reports Leno has told Arsenal he wants to sign for Fulham this summer. The German fell out of favour following Ramsdale’s arrival at the club from Sheffield United last August. But the Cottagers will not pay their £11m valuation.

Ramsdale ousted Leno following the opening three games of the Premier League season as Arteta sought changes after three-straight defeats. The 30-year-old would only feature in a single further top-flight game last term, standing in for the injured Ramsdale at Aston Villa.

Turner will now take over Leno’s seat on the bench after signing for Arsenal after five years at New England Revolution. The 18-cap USMNT goalkeeper featured 111 times for the MLS franchise across all competitions whilst at Gilette Stadium, and registered 24 clean sheets.

Switching the American game for the English top-flight has forced Turner to adapt his style to suit Arteta’s system. He admits the work needed for the alteration has somewhat come as a surprise, with the 6 ft 3 shot-stopper needing to find a new level to match opponents.

“I feel like I’ve been doing pretty well ramping things up and understanding the model of the gameplay a bit more in terms of what they expect from their goalkeepers,” he said. “It’s been a really positive start to pre-season for me, and I look forward to building on it.

“I had one down day to take stock of the speed at which the players can press and the distance from which they can finish. All that adaptation is next level but after the first day, I’ve picked things up quickly.

“I thought it would be easier to adjust to things, but it takes a lot of hard work and dedication to translate previous success at this level. I knew it was going to be fast, but it’s the intelligence and the consistency that you notice.”