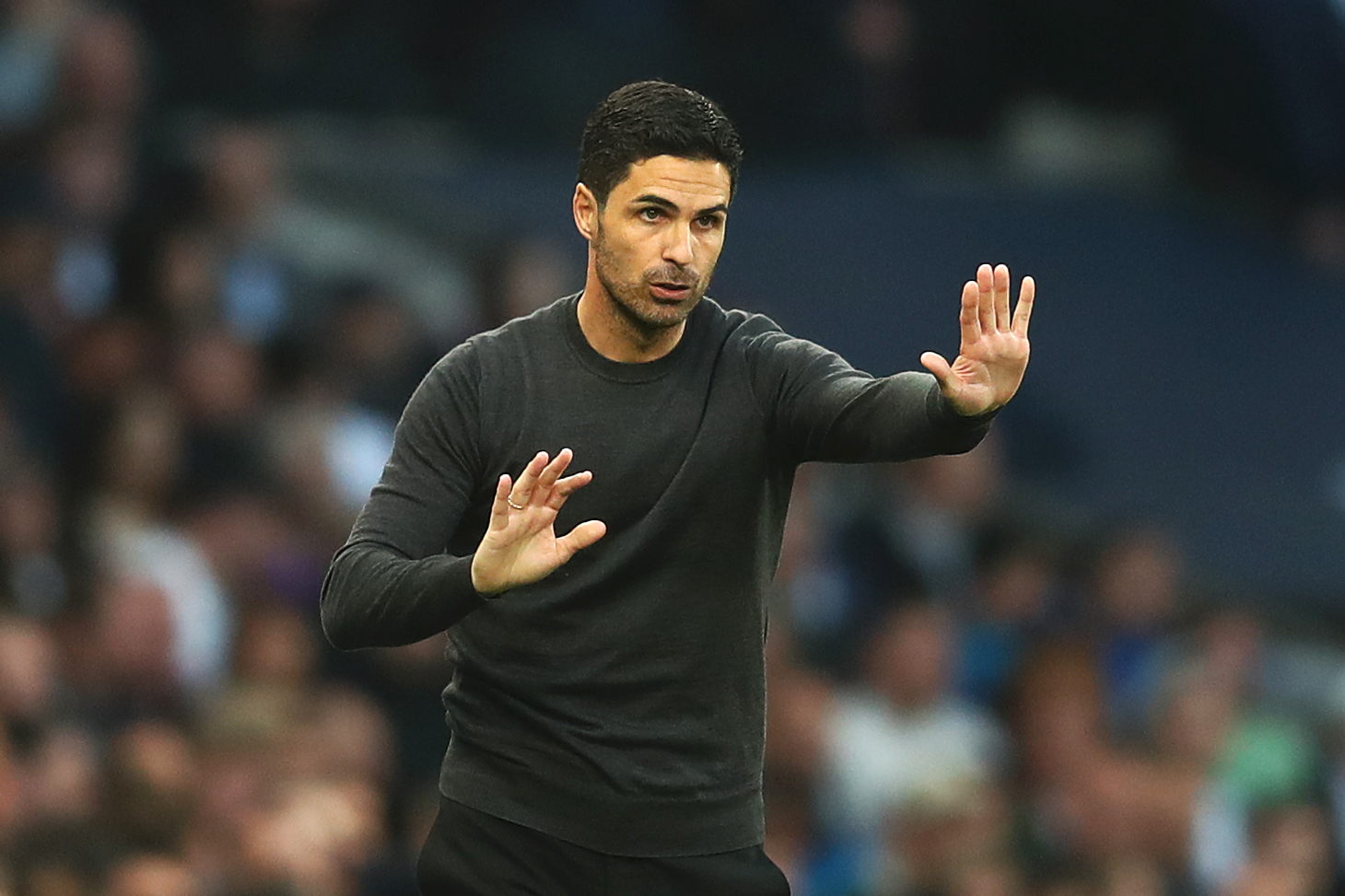 The former Scotland international stated that both players have ‘contributed big time’ to Manchester City, but then suggested that they aren’t as important as Kevin de Bruyne or Rodri.

Mikel Arteta worked with both Sterling and Jesus during his time at the Etihad, therefore, it’s no surprise that he would like them to join him at the Emirates.

Given that Arsenal aren’t playing Champions League football, then they would do pretty well to lure a player to their club when they would have to take a drop down.

Either way, whilst Burley recognises what Sterling and Jesus have done over the years, he thinks that Man City’s ship won’t be damaged as much by them heading for the exit door.

“I think we are talking about two players (Jesus and Sterling) that have been really good for Man City in different ways,” said Burley.

“But somewhat okay that they can be collateral to let go, without damaging the ship, if at all. I think if you were talking about Kevin de Bruyne leaving, or Rodri, then we are talking about huge holes here because we know how important those players are.

“They have contributed big time. If it had been a couple of other key players, then Guardiola would have been in his home sweating away from the start of the season.

“But I don’t think he will be if he loses these two players.”

STERLING AND JESUS ARE STATEMENT SIGNINGS

Wherever the two players end up, they will be statement signings and players that would elevate the next team they join – Jack Wilshere wants Sterling at Arsenal.

Arsenal desperately crave that proven player, someone who can score those big goals and lift the young stars around them.

Sterling would do that a lot more than Jesus because of his experience, but from a pure playing perspective, the Brazilian is needed more because his style would help knit Arsenal’s play together a lot better.

Either way, whoever the Gunners end up with, possibly both? Then it would be one that sends a signal out to their rivals that they mean serious business next season.

Arteta narrowly missed out on Champions League football last time out and he can’t afford to do that again in 2022/23.

In other news, PIF have just sold player Benitez reportedly claimed was the ‘future of Newcastle’