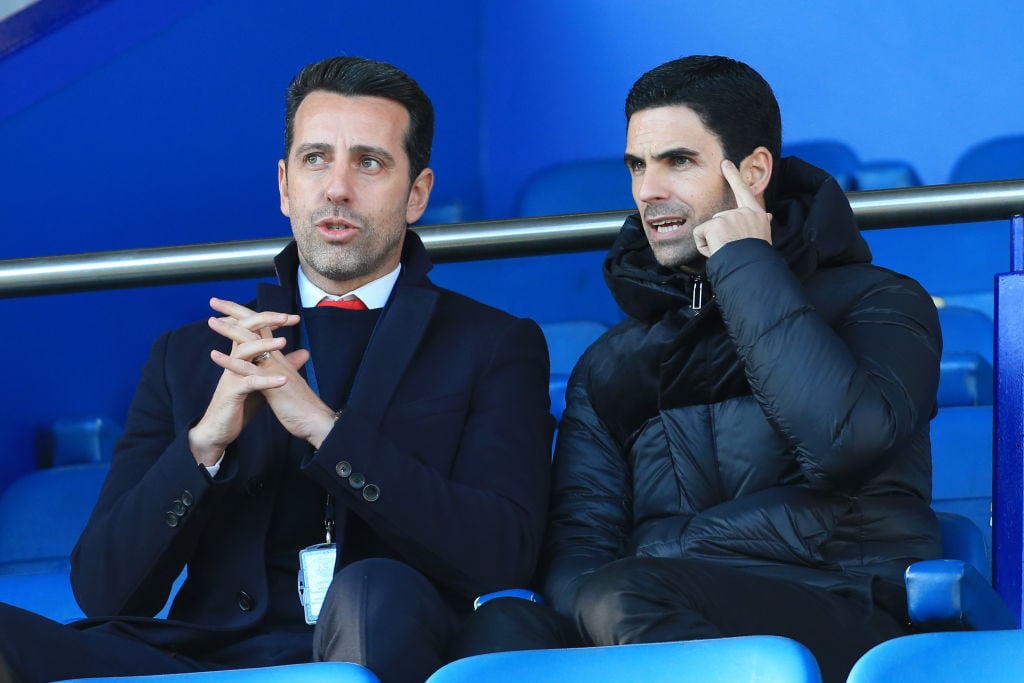 Arsenal have signed Fabio Vieira and their decision has been defended by Portuguese journalist Pedro Sepulveda.

The Gunners had already snapped up Sao Paulo winger Marquinhos before then moving for Vieira.

It seemed to come out of absolutely nowhere last week as Arsenal made their move to snap up the Porto playmaker.

Despite having a €50million (£42million) release clause in his contract, Arsenal were able to sign Vieira for just £30million up front and £4million in add-ons.

Arsenal announced earlier this evening that Vieira has signed a ‘long-term contract’ with the Gunners.

A specific length wasn’t disclosed but you would assume that’s five or six years of Vieira at the Emirates Stadium.

Vieira has taken the number 21 shirt at Arsenal and appears to be a hugely exciting talent.

The 22-year-old is a skilful and creative left-footed playmaker with an eye for the killer pass.

Yet some may wonder why Arsenal are paying such a considerable fee for a player who was in and out of the Porto side last season.

Vieira only started 15 league games in Porto’s title-winning season and only played 229 minutes of their Champions League and Europa League campaigns.

Those stats may not sound like a player primed for Premier League success but Arsenal’s move has been defended.

Sepulveda noted that Vieira is flexible and can play in many positions but is ‘not that fast’ so shouldn’t be relied up on to blaze past players.

Sepulveda added that the numbers simply do not lie with Vieira as he managed to bag 16 assists despite his limited starts – and his knack of scoring important goals is another reason why Arsenal have made their move.

“We are talking about a player who plays on the right wing and he uses his game to move from the wing to the middle. But he can easily play in other places like the left wing and as an offensive midfielder, a No 10, as he is not that fast. But he has a lot of flexibility with the ball and very good positioning without the ball as well.

“Many people in England are maybe asking why Arsenal are paying that money for a player who was not always in the Porto XI, but if you look at the numbers, they do not lie – he played 39 games for Porto last season, with seven goals and 16 assists.

“If you look at the goals he scored, they were all in important matches. He scored against Sporting, the champions from the previous season, and against Benfica, Porto’s other great rival. And the time he was on the pitch, he was making great performances, including in the Champions League too,” he added.

In other news, Could Gerrard be one of the Premier League managers looking at Celtic star?