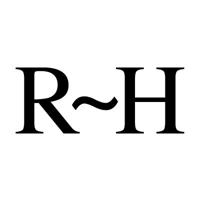 Tuesday’s report: As active Covid cases dipped back beneath 2,000 to 1,905 in the West Virginia pandemic tally on Tuesday, hospitalizations ticked up by four to 184 but remained well below the 218 recorded eight days earlier on June 13.

Also up was the daily positive test rate which over the past two days has jumped from 6.08 percent to 12.11 percent.

The Department of Health and Human Resources (DHHR) reported one death since its last report from Thursday, while also adding 2,351 new cases in that time.

A total of 7,018 people have died of Covid-related complications since the highly infectious disease was first recorded in the state on March 17, 2000.

In its Tuesday report, the DHHR confirmed the death of a 79-year-old female from Berkeley County.