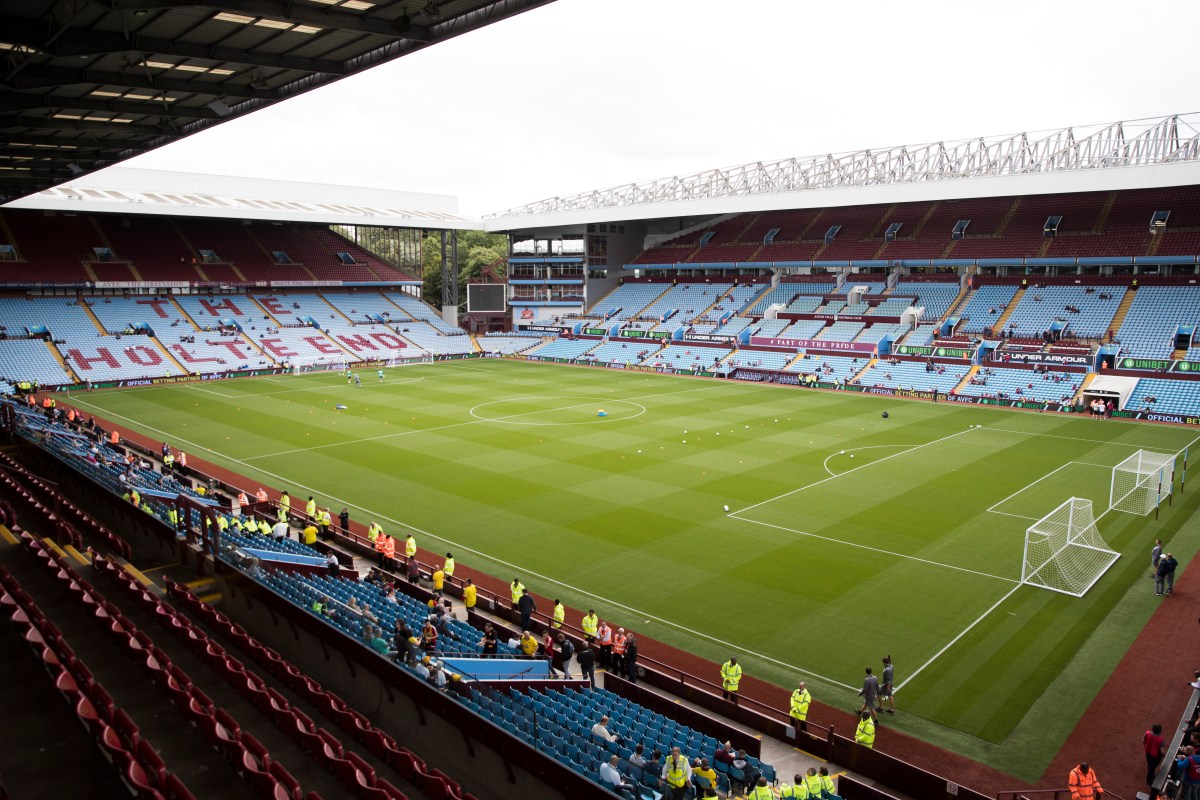 Saturday’s Premier League clash between Aston Villa and Burnley is the latest game to be postponed due to COVID-19.

The game at Villa Park has been called off a little over two hours before the 3pm kick-off, with the West Midlands club sending an apology to both home and travelling Clarets fans.

It’s the sixth Premier League to be postponed this weekend, as coronavirus continues to sweep through the English game.

Both clubs have been hit by the virus over the past week, with Aston Villa closing their training ground for a number of days and Burnley confirming positive cases throughout their team.

Villa have now confirmed a number of players returned positive PCR tests on Saturday morning, which has left manager Steven Gerrard unable to field a team.

It’s another blow for Burnley, whose last Premier League game against Watford was also called off hours before kick-off.

They also had their match against Tottenham postponed due to snow earlier in the season, which means they have to find time to play three extra games in what remains of their campaign.

Aston Villa can confirm that today’s Premier League fixture with Burnley has been postponed due to an increased amount of positive Covid-19 test results within our playing squad.

A club statement reads: “Aston Villa can confirm that today’s Premier League fixture with Burnley has been postponed due to an increased amount of positive Covid-19 test results within our playing squad.

“The results of PCR tests, which were taken yesterday prior to training as well as Lateral Flow Tests, were received this morning and confirmed further depletion of our playing squad which was already impacted upon for our trip to Norwich in midweek.

“All individuals who tested positive are now isolating in line with Premier League and government guidance and protocols.

“The club is extremely sorry for the inconvenience caused to Burnley Football Club, both our own supporters and the Burnley fans due to attend the fixture but have acted as swiftly as possible this morning to minimise disruption.”