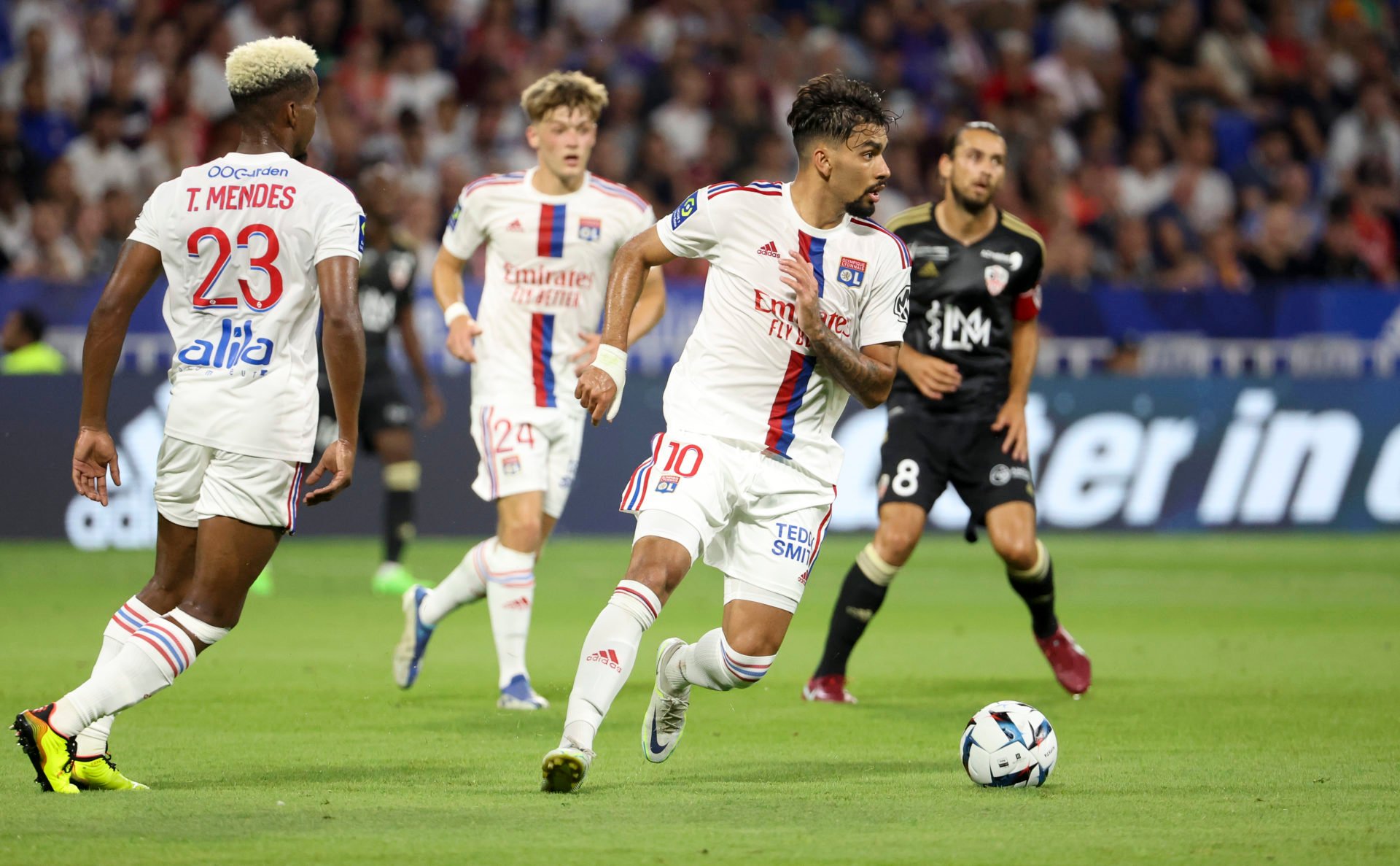 Lyon have reportedly reduced their asking price for Lucas Paqueta to a bargain £33million and that is likely to entice the likes of Arsenal, Newcastle and Manchester City – but should Tottenham add themselves to that list?

Paqueta, 24, is likely to have attracted attention from numerous Premier League clubs after a second wonderful campaign in France. Having a hand in 19 goals, he has also become a mainstay of Brazil’s Nation Team.

The likes of Arsenal, Newcastle and Manchester City have all shown interest in Paqueta this summer. Now, reports claim Lyon are willing to wave goodbye to Paqueta for just £33million, much less than previously touted.

Meanwhile, Tottenham are said to be on the lookout for an attacking midfielder. The Athletic’s Charlie Eccleshare reported as much during an interview with Give Me Sport, stating a no.10 is their next order of business.

As Eccleshare says a no.10 is on Tottenham’s list. Roma ace Nicolo Zaniolo continues to be linked. But Roma, quite understandably, are playing hard ball and have already rejected an offer believed to be worth £46million.

So, Tottenham may feel they have to look elsewhere to bring in a Champions League-quality no.10. But given Lyon’s decision to reduce the asking price to just £33million, according to 90Min, then surely Paqueta would be ideal?

Goals, assists, flair, work rate, tenacity, aggression. He has everything Antonio Conte looks for in one of his attacking players. He would also be welcomed at Spurs by Brazil teammates Richarlison and Emerson Royal.

The issue Spurs would have is that if they did go after Paqueta, they would have to convince him. Manchester City would provide stiff competition and he might not start at Spurs. Newcastle and Arsenal are also keen.

In other news, ‘The real deal’: Glenn Hoddle wowed by Liverpool 23-year-old