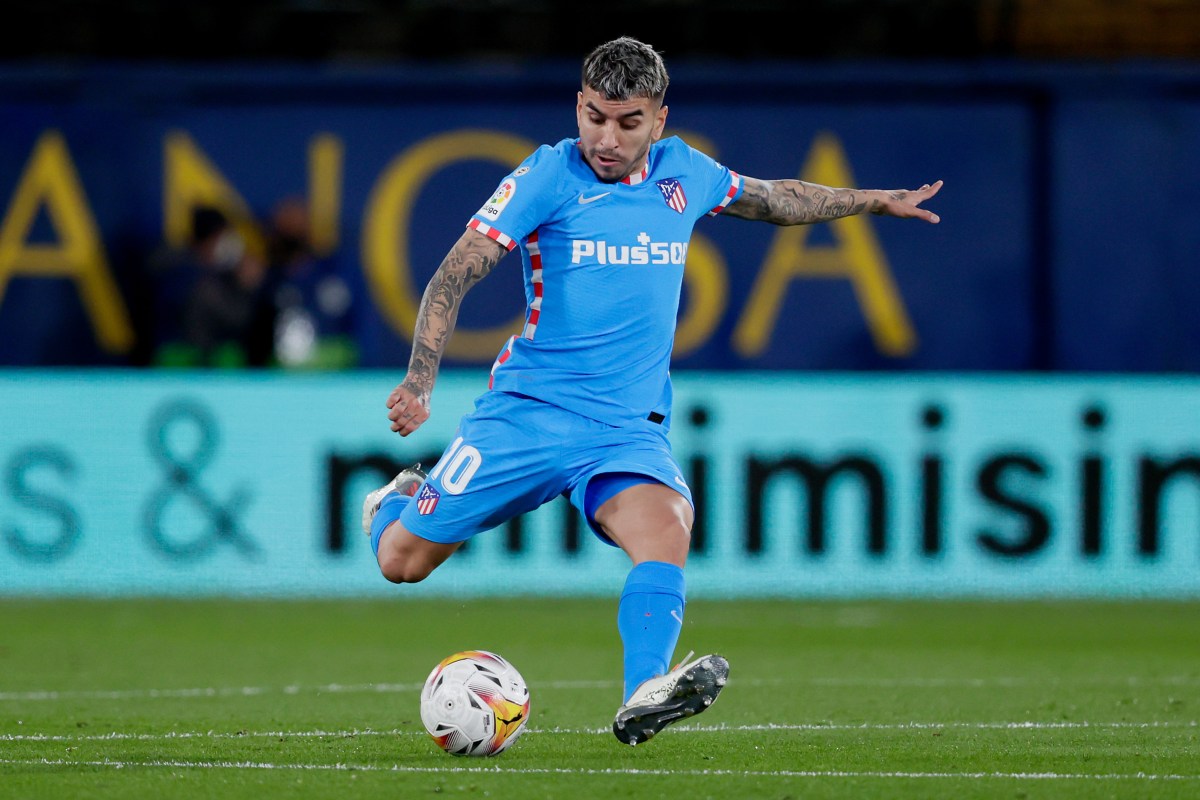 Angel Correa may have produced the goal of the season in LaLiga after scoring from the halfway line for Atletico Madrid.

After intercepting the ball in the middle of the pitch from Daniel Parejo, The Argentinian spotted Villarreal keeper Geronimo Rulli off his line and executed his shot to perfection.

In the club’s first game since Kieran Trippier’s departure to Newcastle United, Diego Simeone’s men are showing no signs of missing the right-back.

It was a piece of brilliance from Correa that broke the deadlock for Atletico who currently sit in third in the table and are in need desperate need of positive results.

Prior to their win against Rayo Vallecano on January 2, Simeone’s side were on a four match losing run in the league which included a defeat against fierce and nearest rivals, Real Madrid.

With the defending champions currently 16 points behind their neighbours, their defence of the title is looking unlikely and instead are looking over their shoulders with Real Sociedad and Barcelona close behind.

Whilst things appear to be bleak for Atletico, Correa has given the club and its fans something to smile about.

With the Champions League set to resume in February, Manchester United will come up against Atletico Madrid and based on Atletico’s recent results, can be confident about their chances of progressing.

David De Gea though may need to keep an eye out if Correa picks the ball up on the halfway line and attempts to produce the piece of brilliance again.