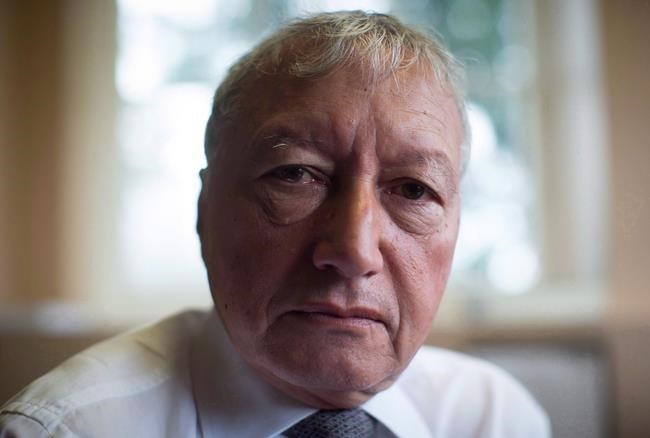 VANCOUVER — The British Columbia Court of Appeal has unanimously upheld a lower court’s dismissal of a Vancouver surgeon’s challenge of the Medicare Protection Act, saying bans on extra-billing and private insurance do not violate the Charter.

However, they found that breach can be overruled by Section 1 of the Charter, which says rights can be limited if it’s shown to be justified in democratic society.

In written reasons released Friday, Chief Justice Robert Bauman and Justice David Harris concluded the fundamental purpose of the act is to ensure that access to medical care for everyone who’s eligible in the public system is based on need, not a patient’s ability to pay.

The court recognizes that the provincial law is “upheld at the cost of real hardship and suffering to many for whom the public system is failing to provide timely and necessary care,” wrote Justice Lauri Ann Fenlon, who separately found provisions in the act do breach Charter rights, but it’s justified under Section 1.

Dr. Brian Day launched his Charter challenge in 2009 and the case landed in B.C. Supreme Court in 2016 with support from four patients as co-plaintiffs.

They argued wait times in the public health system are too long and that preventing patients from paying for services outside the public system violates their rights.

After a four-year trial, the court ruled in September 2020 that their lawyers failed to show patients’ rights are being infringed by the provincial act.

“There is expert evidence that wait times would actually increase,” he wrote.

“This would cause further inequitable access to timely care.”

Steeves acknowledged that some patients facing long wait times suffer from prolonged pain and an increased risk of deterioration, but he found a two-tier system would “encourage perverse incentives and unethical behaviour by health care providers in order to divert certain patients from the public to the more lucrative private system.”

This report by The Canadian Press was first published July 15, 2022.