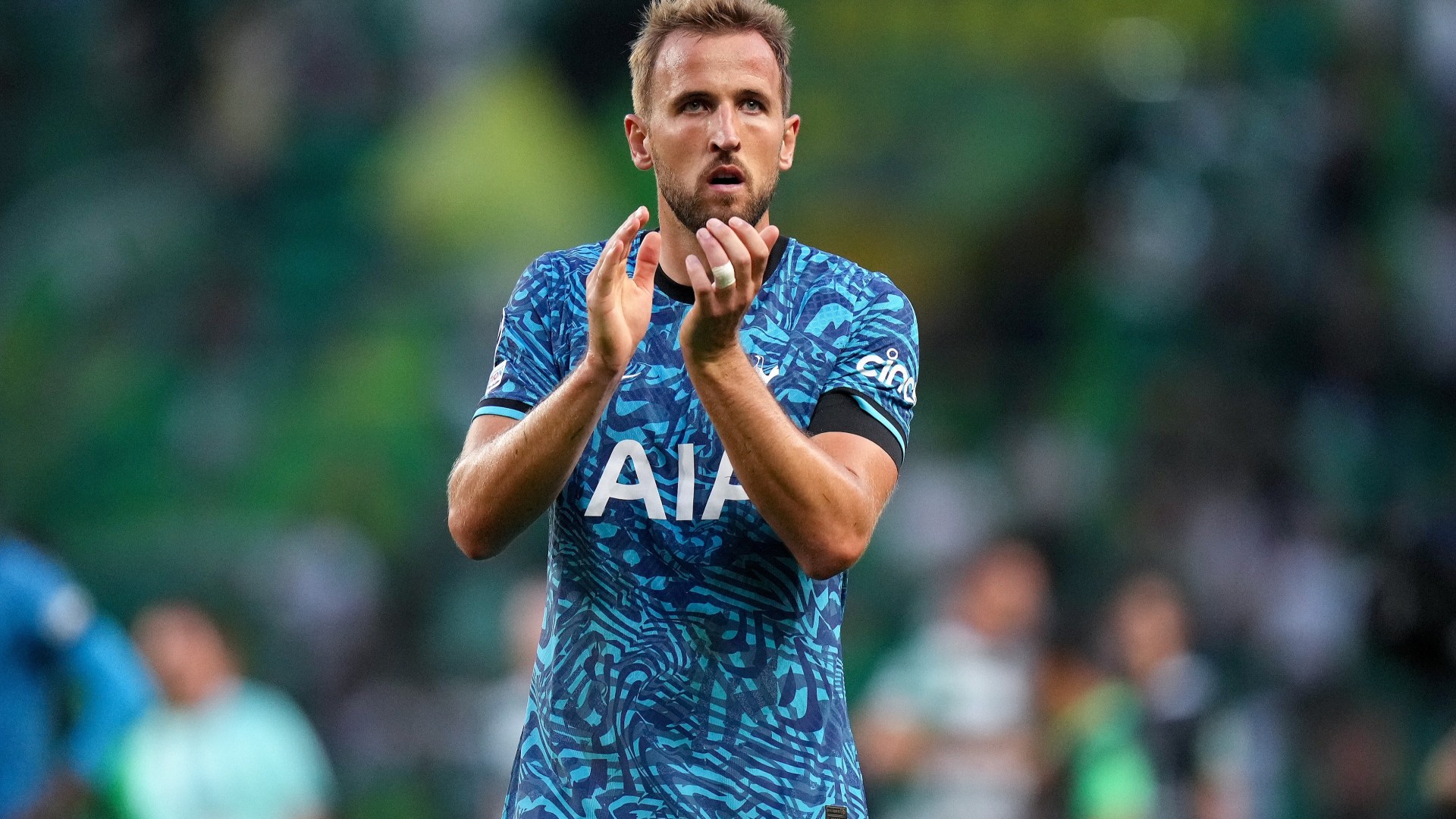 Bayern Munich are plotting a move to sign Harry Kane after making him their top summer target.

According to Sky Italia via The Sun, the German giants have the money to complete a blockbuster deal to sign the Tottenham talisman next summer.

This was then followed up by interest from Bayern in the last transfer window after allowing Robert Lewandowski to leave for Barcelona, however Tottenham refused to enter negotiations.

The 29-year-old’s contract with Spurs expires in the summer of 2024, meaning that in January 2023 – just over a year from now – Kane will be able to enter into talks with overseas clubs regarding a pre-contract agreement.

With five goals in eight appearances this term, and 253 in total for Spurs, such a move would be a big blow.

As a result, Tottenham could be tempted to cash in next summer if Kane looks unwilling to sign a new contract, something that Sky Sports Italia believe could lead to heavy interest.

Journalist Florian Plettenberg: “I am convinced that Kane will be Bayern Munich’s real market target next summer.

“It will depend on the player’s performance this season, but Bayern has the money. Coman, Mane and Gnabry are there, but a number nine is missing.”

His colleague Marc Behrenbeck then added: “I am sure, Bayern Munich will bet strongly on Harry Kane. The discussion is already underway.

“Bayern Munich is thinking about whether they will need a new striker and Kane is the target. number one. More him than Lukaku, for example.