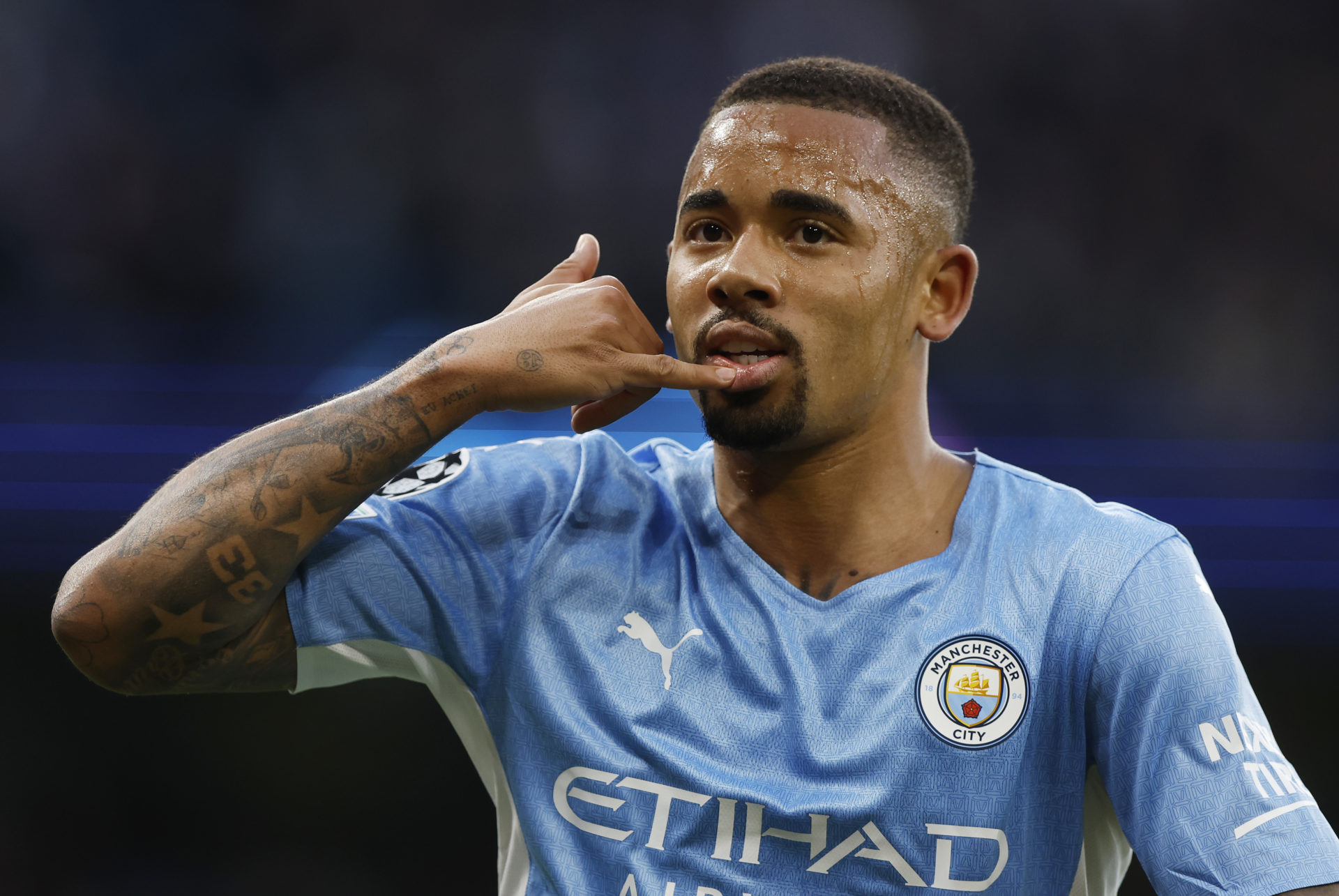 Clinton Morrison has claimed that he has ‘heard all summer’ that Arsenal want to sign either Tammy Abraham or Gabriel Jesus.

The former Premier League striker added that Manchester City hitman, Jesus, would be a ‘very good signing’ for the club, as they aim to return to Champions League football next season.

Eddie Nketiah has signed a new contract at Arsenal, whilst Alexandre Lacazette will be joining Lyon when his contract at the club expires this month.

As a result, that leaves Mikel Arteta with a big void up front and him needing to fill it with at least one striker, not forgetting that a certain Pierre-Emerick Aubameuang also left in January without being replaced.

Morrison dropped the claim that Roma’s record-breaking striker, Abraham, is on their transfer wishlist.

And he thinks if Pep Guardiola allows Jesus to leave, then he will send him to his former assistant, Arteta, as he told BBC Radio 5 Live Sport.

“I heard all through the summer that it’s going to be Jesus or Tammy Abraham,” said Morrison. “Arsenal were going for one of the two.

“Will they get Tammy? I’m not 100% sure. I think Jesus would be a very good signing. I think Arteta and the Pep Guardiola combination. If Pep is going to let him go, then it’s to Arsenal.”

If Arsenal fans had a choice, it would be interesting who they would take from the two forward players.

Abraham is the more out-and-out striker, whilst Jesus can play across the front three.

There is no doubt that inside the penalty area, Abraham’s movement, composure and finishing ability if far better than the man from Brazil.

But the four-time Premier League winner would then argue that he is better at finding pockets of space for himself and his teammates, linking up play and creating chances, than the former Chelsea man.

In other news, After Aguerd, West Ham can also sign ‘excellent’ striker for just £7m