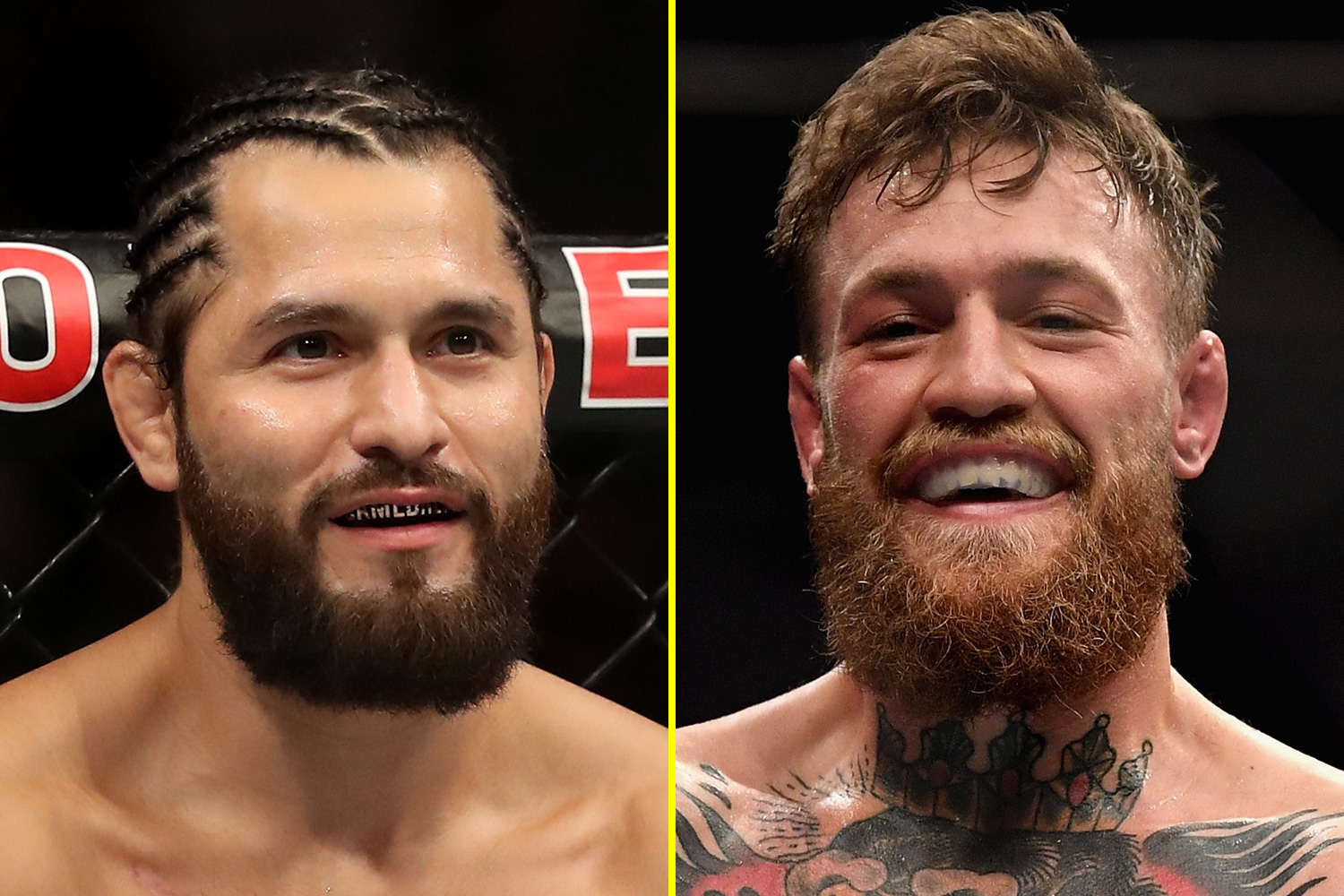 UFC star Jorge Masvidal has joined the long list of MMA fighters who have called out Conor McGregor to be the man he faces upon his return.

The Irishman has been out of action since suffering a fractured tibia and fibula at UFC 264 in July 2021, but he is creeping closer to a return to the Octagon which is expected to take place in 2022.

‘Gamebred’ has suggested previously that ‘Notorious’ has a drug problem that may soon end his fight career and this is why he wants to welcome the UFC legend back to the octagon in November or December.

“Before this guy like overdoses on cocaine and the fight never happens and I don’t get to make all that easy money. I just want to break Conor’s face,” Masvidal said on the BLOCKPARTY podcast.

“Let’s get that pay cheque, let’s get that out of the way, sell the most pay-per-views ever before this guy does harm to himself or somebody else. I’m just like ‘boom’, get that cheque real quick cause I got kids. I need the f****** money.”

It’s known that a fight with McGregor means a big payday and this is likely to be seen as Masvidal trying to goad the Irishman into accepting given there has never been any suggestion McGregor is a user of illegal drugs.

He has endless options for his comeback bout. This is something Masvidal is aware of and he’s therefore got an alternative opponent in mind for his next fight.

“If I can’t get Conor, I’m thinking probably Gilbert [Buns]. Gilbert’s a good fight for me. I like him as a fighter because he comes to fight. He’s comes in and can submit a guy or knock a guy the f*** out,” he said.

“We’re gonna give the fans a f****** bloody fight if that goes down. I think everybody will be very happy with that fight so that’s a fight I’d love to make.”

‘Street Jesus’ hasn’t fought since suffering a unanimous decision defeat at the hands of his former teammate turned enemy Colby Covington at UFC 272 earlier this year.

Masvidal allegedly decided to take his beef with Covington to the streets of Miami post-fight, delivering several sucker punches to ‘Chaos’ that caused a fractured tooth and led to the BMF titleholder being arrested and charged with aggravated battery.