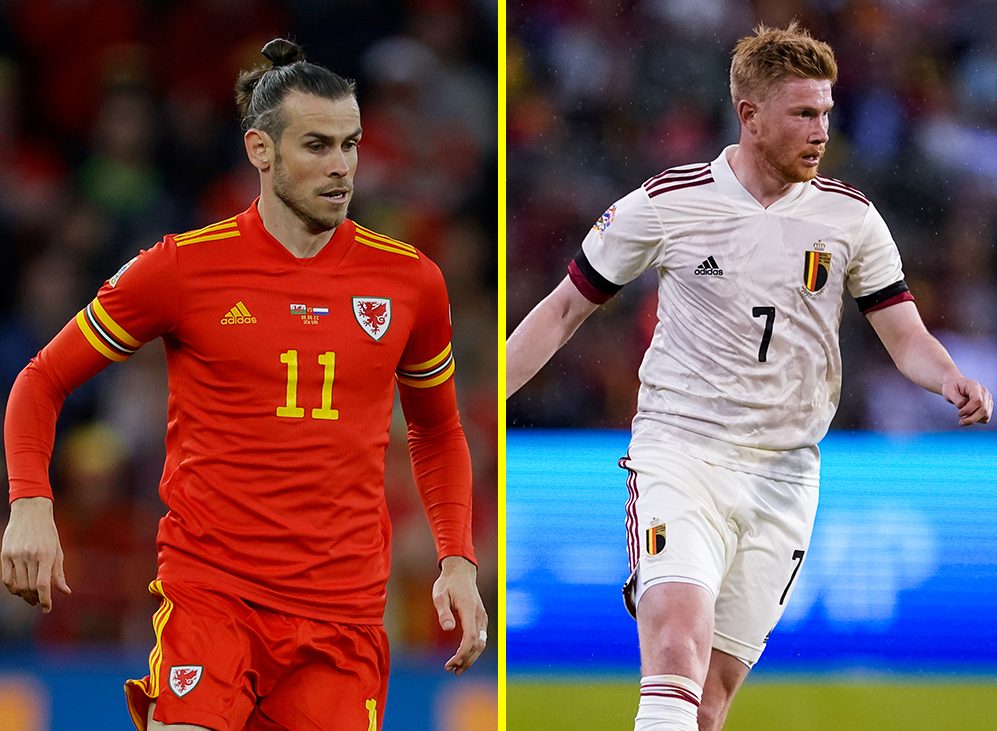 Wales will take on Belgium in the Nations League tonight as they continue their preparations for the 2022 World Cup.

Robert Page’s men are eager to impress at this winter’s showpiece tournament but have just two games to fine tune their tactics before heading to Qatar.

Wales face Belgium and then Poland in the Nations League during the current international break.

The Dragons are bottom of Group A4 and are yet to win. They will need two big performances this week to avoid being relegated from the top groups.

But they face a huge task on their trip to Brussels with Belgium the second ranked team in the world and among the favourites for glory this winter.

This Nations League Group A4 tie will take place on Thursday, September 22.

It is being held at the King Baudouin Stadium in Brussels and will kick off at 7:45pm UK time.

talkSPORT’s coverage will start at 7pm with Hugh Woozencroft while commentary will come from Nigel Adderley and former Wales striker Dean Saunders.

talkSPORT.com will also be running a live blog for all the action.

Tottenham defender Ben Davies is also out with a small leg fracture.

Meanwhile, the hosts will be without Romelu Lukaku and Divock Origi due to injuries.

Belgium v Wales: What has been said?

Gareth Bale is at risk of missing Wales’ Nations League game in Belgium, despite making plans for a transatlantic dash to join the squad.

Boss Page said: “We haven’t gone into the detail of it yet, but all we know is he will be affected by it.

“He is not going to land until Tuesday and we have to get him from Heathrow.

“There will be a lot of planning as regards to, ‘is he going to be ready for the first game against Belgium?’

“If not, obviously then we might have to leave it for the Poland game.

“But his safety and health is the most important thing, so we will have to manage that.

“We want him in top condition, we don’t want him fatigued going into games and running the risk of injury.”